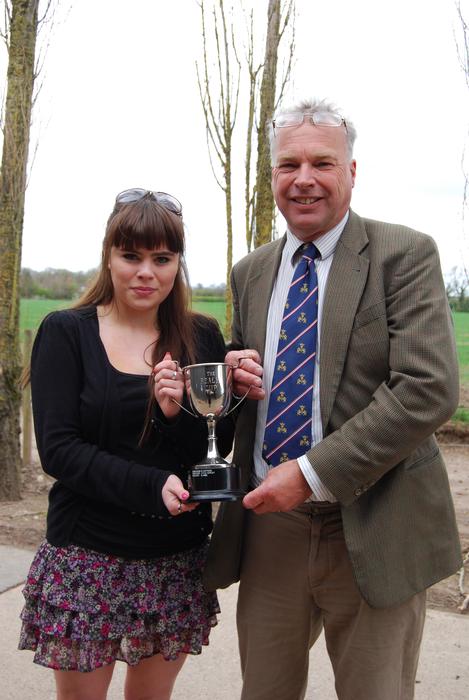 Abby McKay-Hipwell, 20, from Kettering received the 'REALM Cup' - a prize given to the top first year achiever. Abby, now in her second year, said: “I feel really honoured to achieve such a prestigious award.

“It was a really nice surprise that I hope will stand me in good stead in the future, especially when looking for jobs.

“I'd like to thank Simon Keeble and all the lecturers here at Harper, I really could not have done it without all their time and support."

“She is an exceptional student - being a course representative, on the RICS Matrics Committee and last year she won a place on a Chinese cultural exchange.

“I am pleased that such an excellent student has won this award.”

Most courses at Harper Adams include a year in industry, Abby has secured her placement with the Bolesworth Estate in Cheshire.

The second prize was given to Charles Acklerley, who scored the best results out of all students during his second year. He was presented with the Buccleuch REALM Award.

Charles, from Kirklinton, who is now in his final year of study, said: "I'm very pleased to have won the award for my efforts in second year. It is always good to get recognition for the work that is done at Harper."

Simon added: "Charles did very well to achieve his results and be the best student of his year."

Charles, 22, worked for The Brown Rural Partnership ,Macclesfield, during his placement and successfully passed one year of his RICS APC (Royal Institution of Chartered Surveyors, Assessment Professional Practice). 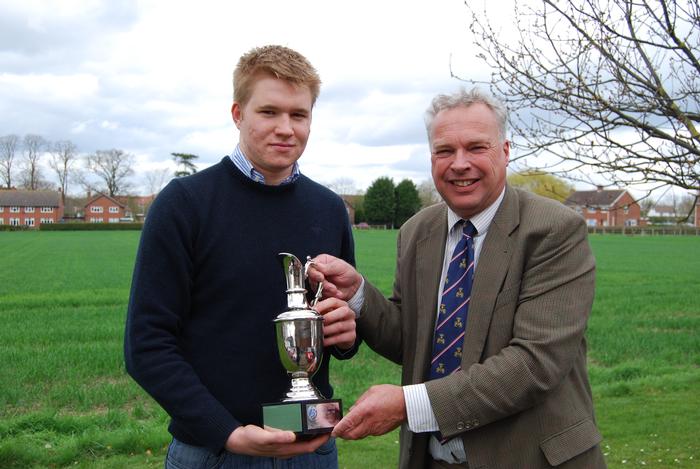 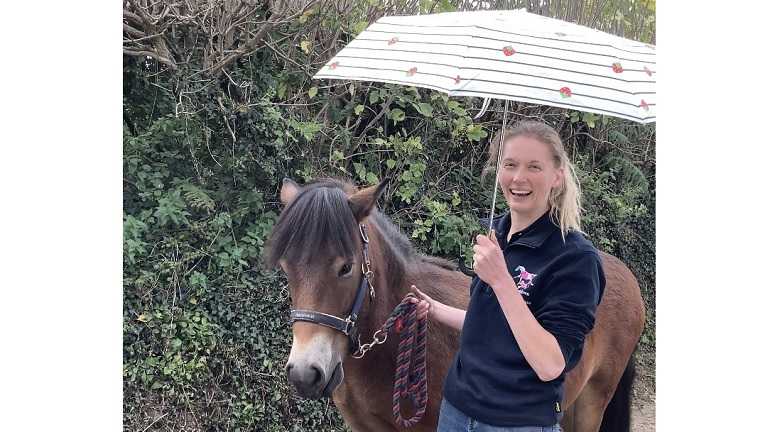