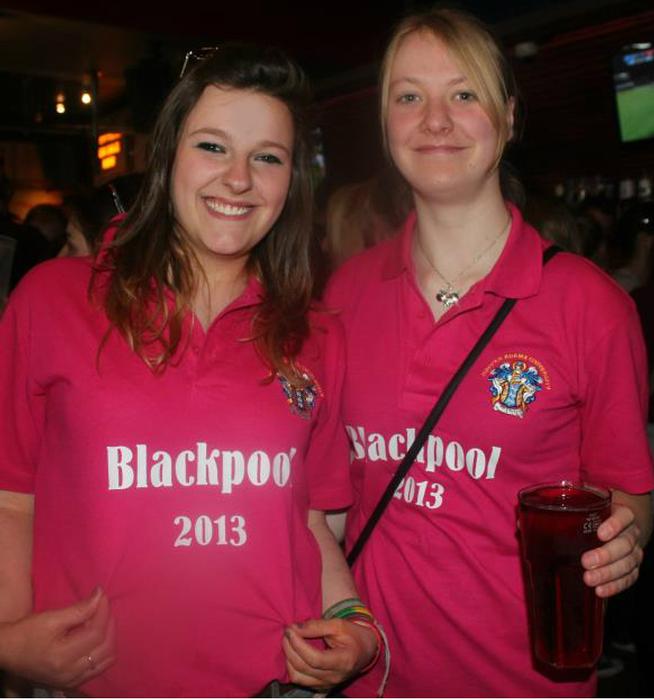 A report on the YFC AGM by Harper Adams student, Gracey Munro-Henworth

Among the 4000 young farmers that descended upon Blackpool to attend the National Federation of Young Farmers AGM, many Harper Adams students could be found donning branded polo shirts provided by the new Students Union RAG committee.

Queuing for wrist bands, the buzz and atmosphere filled the Winter Gardens, with many old friendships rekindled and new ones being formed.

The ARAC forum allowed delegates to put forward their views on the future of the agricultural and rural industries, and be further enlightened on opportunities available within both the UK and Europe. The speakers were Madge Moore from LANTRA; David Fursdon, Chairman of the Future Farming review; and the President of the European Council of Young Farmers (CEJA), Joris Baecke.

At the AGM, frustration from some of the committee could be seen, as although reasonable profits have been made, the motion to increase national levy by 5% to make the federation more self-reliant was not carried forward.

However, the young farmers once again proved their diversity with Friday’s formalities of dinner jackets and dresses showing the smart and sophisticated side of the up-and-coming farming community. Saturday’s entertainment with thousands of ‘Where’s Wally’s’ roaming the streets proved a near impossible task when finding fellow club members. And Wally’s still missing!

The rest of the entertainment included Radio One DJs Aled Jones and Jameela Jamil, as well as In-Betweeners star James Buckley and the popular Bogus Brothers.

Competition finals took place on Saturday, with reigning champions Builth Wells reclaiming their drama champions title for a performance of Seven for a Secret.

During the weekend, Matt Baker broke the news that with a heavy heart, he is stepping down as the NFYFC President. He has acted as an inspiration to many and has truly helped to develop the federation within the last two years.

With a unanimous vote, Poul Christensen, Chair of Natural England, stepped up to take on the Presidency. 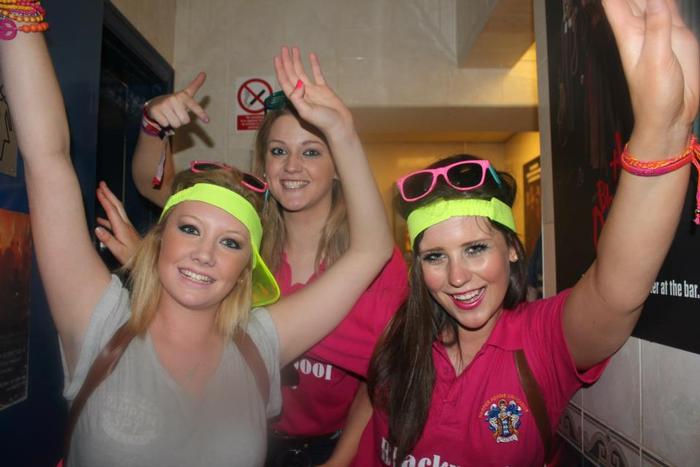 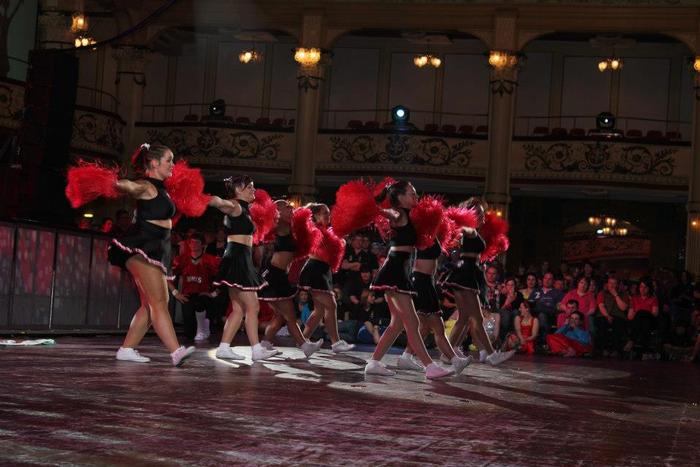