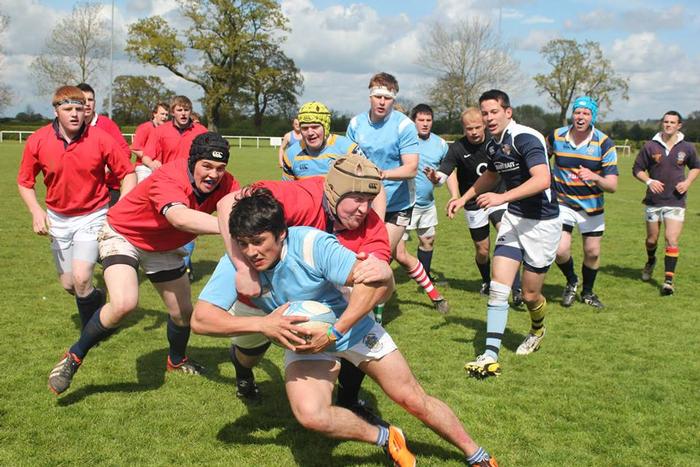 There was a clash of the titans at Harper Adams recently, when agriculture students went head-to-head with ‘REALMies’ for the first annual university sports day.

The REALMies – students from the Rural Enterprise and Land Management course, triumphed in the shooting and rounders competitions.

But thanks to their sheer strength, the agrics were victorious in both the rugby and tug of war.

To settle the match, a boat race took place, but due to a technicality, the event was declared a draw.

As well as students, staff from both courses also participated. Commenting on the event, REALM Course Leader, Simon Keeble, said: “This occasion was so popular, with hundreds of students watching, that we’ve decided to make it an annual event.

“I would like to thank Abby and Katie for organising the event, as well as those that helped including the Students Union, referees, judges, commentators, and grounds staff for facilitating. 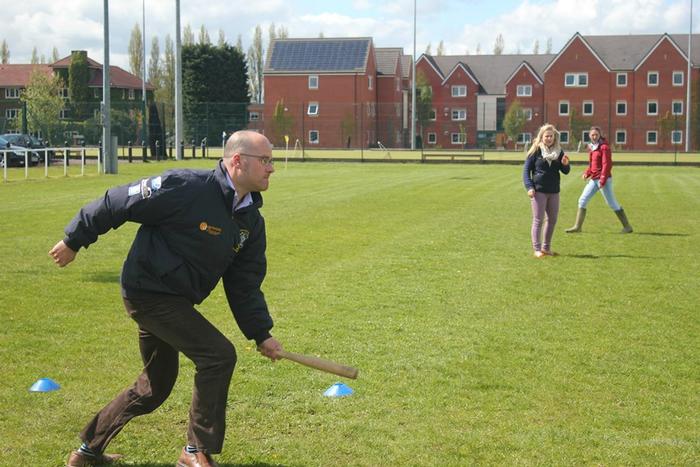 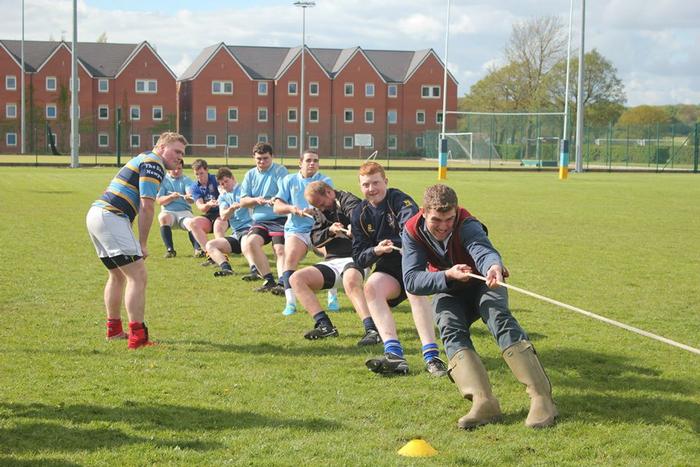