We all have an interest in global issues as saving the world’s resources really does affect everyone. 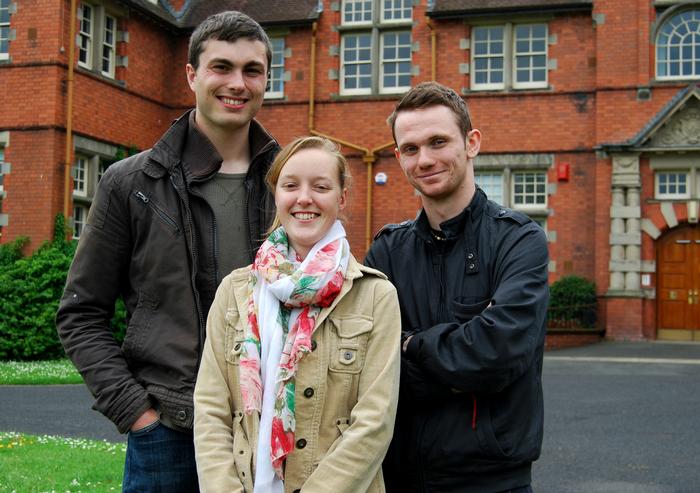 An innovative concept that aims to save some of the world’s finite resources has won students from Harper Adams University an all-expenses paid trip to Bulgaria.

The I.S.L.E (Innovation in the teaching of Sustainable Development in Life sciences in Europe) network consortium is hosting its seventh partner meeting in Varna, Bulgaria, on June 10-15. As winners, the students now have to present their idea to delegates at the conference.

To enter the competition, the students had to produce a short video outlining their idea and then post it to social networks to gather as much support as possible. Their winning idea was based around recycling the three main fertiliser nutrients found in urine – ammonia, phosphate and nitrates using a crystallisation process.

20-year-old Anne from Leyburn, North Yorkshire, said: “It was quite difficult coming up with an idea to submit to the competition, but we are delighted to have won and it’s been very useful receiving feedback on the video from industry experts.

“Giving the presentation in Bulgaria will be a little daunting, but we are all really excited to be travelling to the meeting.”

Judges selected the winning video based on four criteria – whether the idea met the brief, quality, sustainability, and the number of ‘likes’ on Facebook.

As the nutrients found in urine are finite resources and it has been estimated that only 100 years supply of phosphate remains; Anne, Oli and Dale believe that their idea is sustainable and has a number of economic and environmental benefits.

This is something that they have been learning about in lectures and is what sparked their interest in sustainability and recycling.

Oli, 20, from Shifnal in Shropshire, came up with how to film the video and was responsible for the illustrations. He said: “It’s really great to win the trip to Bulgaria and will also be a useful thing to add to our CVs to help us to stand out when we apply for graduate positions.

“We all have an interest in global issues as saving the world’s resources really does affect everyone.”

21-year-old Dale from Royston, added: “We are really looking forward to the trip and attending the event.

“It will be very useful to network with all of the international delegates and hear what they think about our idea.”

The students fly to Bulgaria as soon as they have completed their final end of year exam. 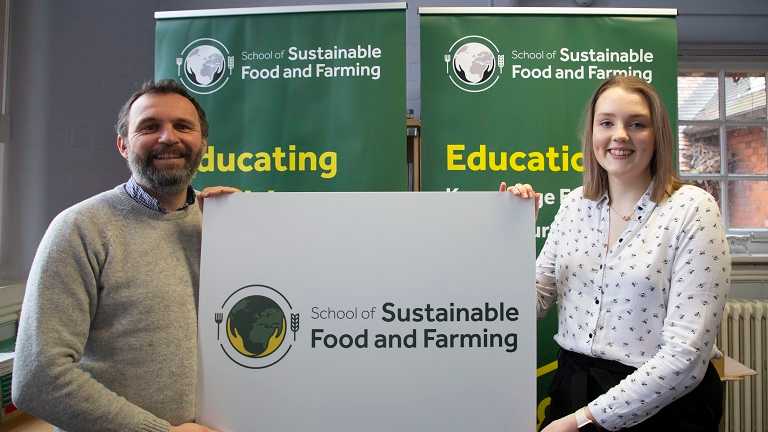