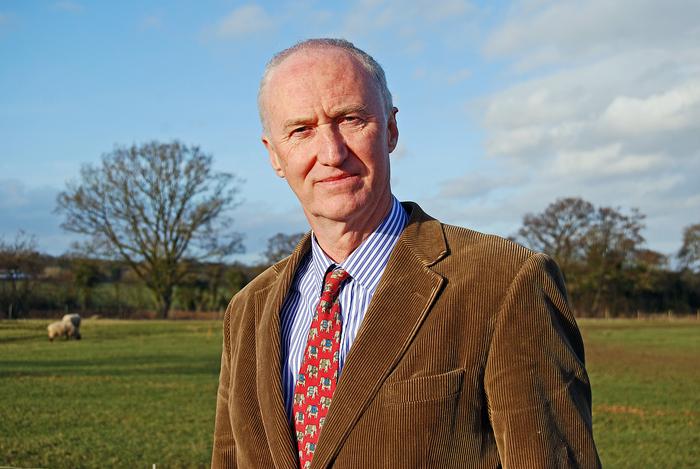 Harper Adams University has joined a consortium to develop an innovative irrigation solution for orchards and vineyards.

Scientists have been sourced from universities, research institutions and industry thanks to their expertise in the fields of robotics and automation, sensor technology, spatial decision support systems, irrigation, and plant physiology.

Harper Adams University's role in the consortium is to build an autonomous orchard tractor that can carry the instruments built by the other partners.

Head of Engineering at Harper Adams, Professor Simon Blackmore, is representing the United Kingdom. He said: “Harper Adams University is uniquely positioned in the fact that it is home of the National Centre for Precision Farming (NCPF).

“This centre of excellence promotes and evaluates the use of technology as a vital aspect of precision agriculture, building upon the university’s reputation as an innovator in the field of engineering.

“Contributing to this project will enable Harper Adams to share this valuable expertise and contribute to precision agriculture on a global scale.”

The project proposes to integrate canopy and fruit sensors with autonomous mobile vehicles and wireless sensor networks to provide spatial data for high value crops such as those found at vineyards and apple orchards.

The system will acquire data from sensors; analyse it and then present information prior to irrigation and harvesting during the growth season.

Speaking of the work, coordinator of USER-PA, Dr Victor Alchanatis, said: “It will be based on advanced existing solutions, developed to include robustness of calibration and synergy of sensors’ data.” 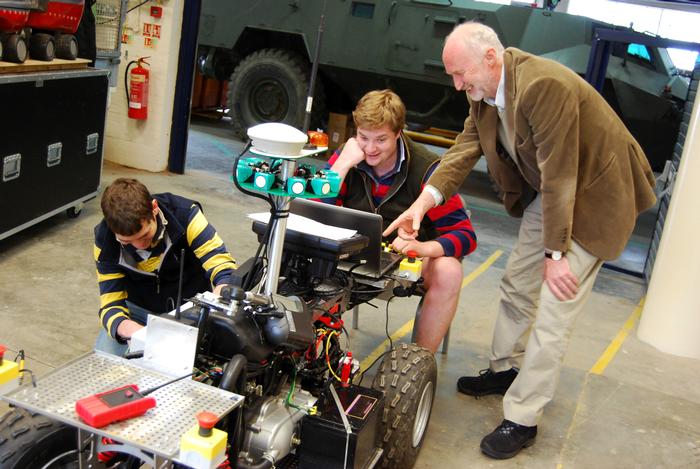