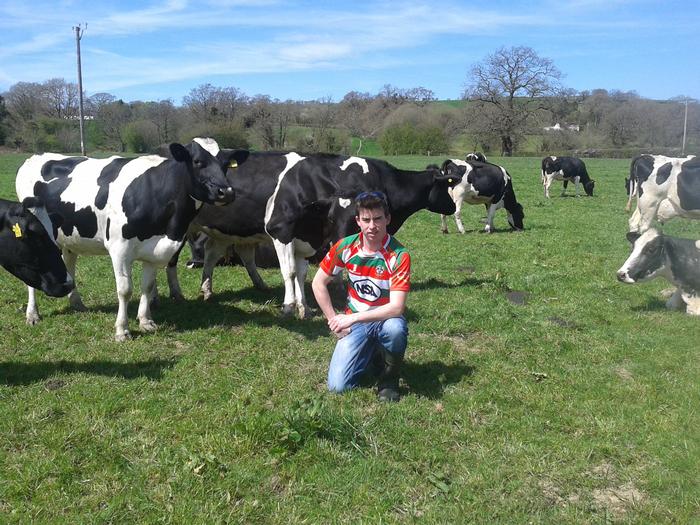 22-year-old Harper Adams student, Alun Rees, hopes that others will be as determined as he is to overcome learning difficulties and succeed.

Alun, from Llandovery in South Wales, is in the final year of his FdSc Agriculture degree and has found the combination of both practical and theoretical classes at the university suits his learning style.

The former Gelli Aur College student, said: “Having Dyslexia means that it’s hard to put things onto paper and quite often the words are jumbled up. This makes completing assignments really tricky.

“But being at Harper Adams has been fantastic because there is plenty of support available, from English lessons to scribes for exams.

“I’m not alone in lectures, others have learning difficulties too and we're not singled out. Instead we support each other and are very open about the problems we face.

“I just think you need sheer determination and you can achieve what you want.”

Alun was diagnosed with Dyslexia in primary school, where he also received support from teachers. On finishing secondary school, he went to study for a National Certificate and a National Diploma in Agriculture.

He added: “I really enjoy practical, hands-on learning as I do find the written side of things difficult.

“Once I graduate, I hope to return to the family farm and take over running the 220-head dairy herd and caravan park.

“I want to use what I have learned at Harper Adams during my degree, so I have plans to start a grassland regeneration business – consulting farmers on how best to use their soils and grasses.

“I’d also like to improve the calving rate of the herd as my final year research project looked at dairy cow fertility.

“I also hope to learn more when I go out to New Zealand with the Gelli Aur College tour in August.”

Alun is a member of Llandovery Young Farmers and spent his placement year; a requirement of most degrees at the university; on a beef, sheep and arable unit in Usk where he made new friendships through Gwent YFC.

The family has a long-standing relationship with the university - both Alun and Carwyn’s grandfather and great-grandfather studied at Harper Adams.

Alun was recently awarded the Harper Cymru Student of the Year prize, which is to be presented at the Royal Welsh show in July. He is the first FdSc student to win the award, suceeding his brother who also won the award last year. 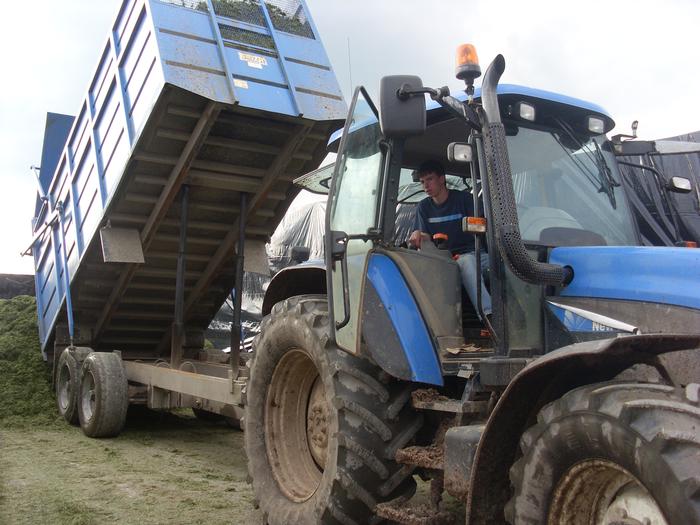