The game proved addictive among our audience and surpassed our expectations. Steadily we found people asking us for it to be made available for their smartphones. 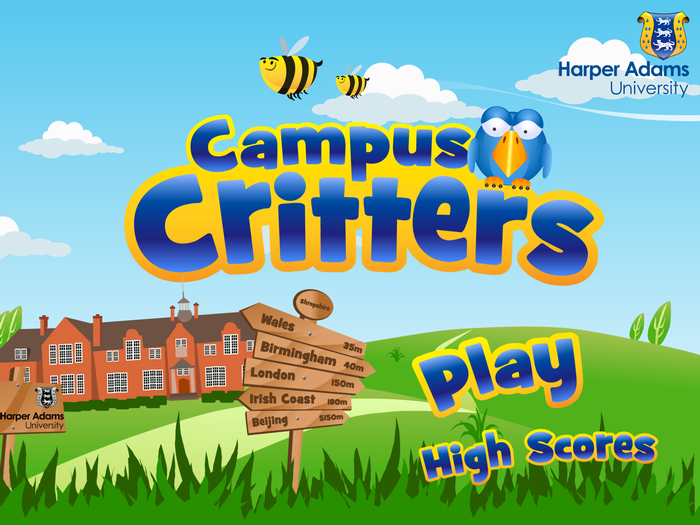 Harper Adams University has launched a new game app for the iPhone and iPad.

The free app, called Campus Critters, has been available in the Apple App Store since the end of May - topping 2,000 downloads in its first week.

The game was originally designed for use on the university’s stand at agricultural shows, but its popularity has seen it developed into a mobile app.

Alex Hardie, Marketing Manager for Shows and Event at Harper Adams, said the inspiration for Campus Critters came from a desire to attract the university’s target audience to its stand at key agricultural shows around the UK.

“Ahead of the shows in 2012, we were looking for something fun and engaging to drive interest in our stand beyond a simple signpost for the university,” he added.

“We worked closely with our agency, Yarrington Ltd, a Shrewsbury-based design company, to devise an iPad game, incorporating visual elements unique to our identity and launched the game on an Android device at the Balmoral Show.

“We jointly came up with the concept – a fun, simple, point-scoring game that anyone can play where the player has 60 seconds to catch as many critters as possible.

“We chose the main campus building as the home screen background and gave our characters items to carry that are immediately identifiable with Harper Adams University; such as graduation scrolls, welly boots, pigs and other animals. We also included a signpost, illustrating our location close to the Welsh border.

“The game proved addictive among our audience and surpassed our expectations. Steadily we found people asking us for it to be made available for their smartphones.

“We decided to launch it in the Apple App Store with the help of Intar Technologies, a specialist mobile device development company.

“In under a week we had more than 2,000 downloads of the app with next to no marketing.

“We are thrilled with how well the app has been received considering it was conceived as something that was a bit of fun. It is possible we may look to launch the game for Android devices in the future.”

James Armstrong, Web and New Media Manager at Harper Adams, who has a background working in the mobile games industry, and his team worked with Intar Technologies on the development of the iPad/iPhone version.

He said: “We provided support with play testing and bug reporting, providing feedback when we felt that elements of the game play needed tweaking.

“We wanted to deliver a game that was simple but fun to play, but also provided a challenge to get the high score.

“We’re very pleased with the work that Intar Technologies have done, they are a great company to work with and we believed they have delivered a sleek and polished game.”

The game supports the social gaming network, Game Center, so players can see how their high score ranks on the global leader board. 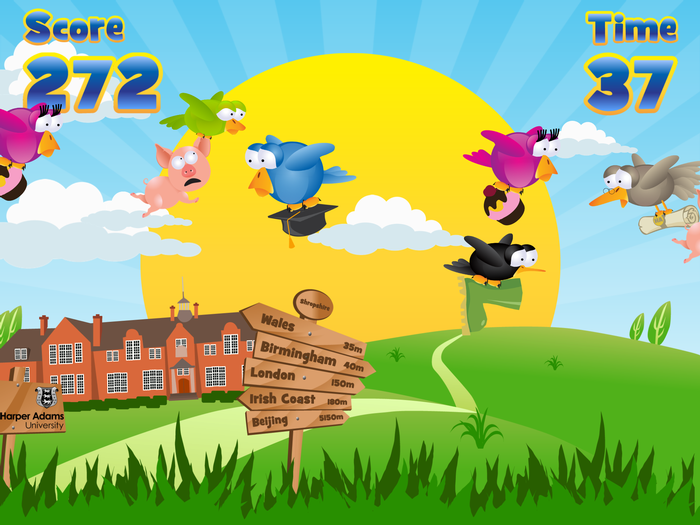 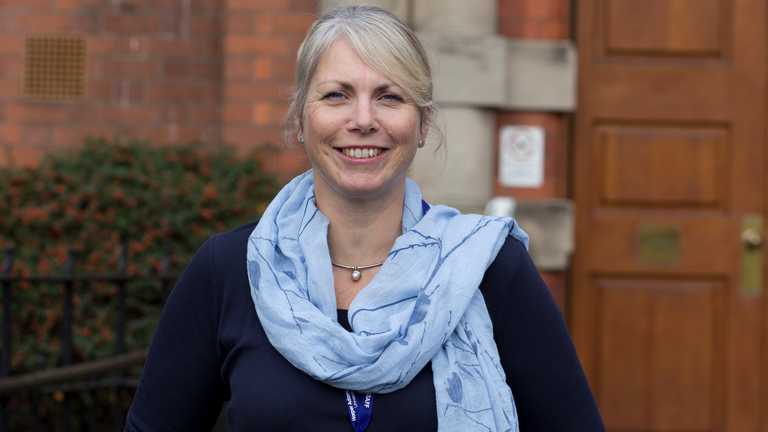 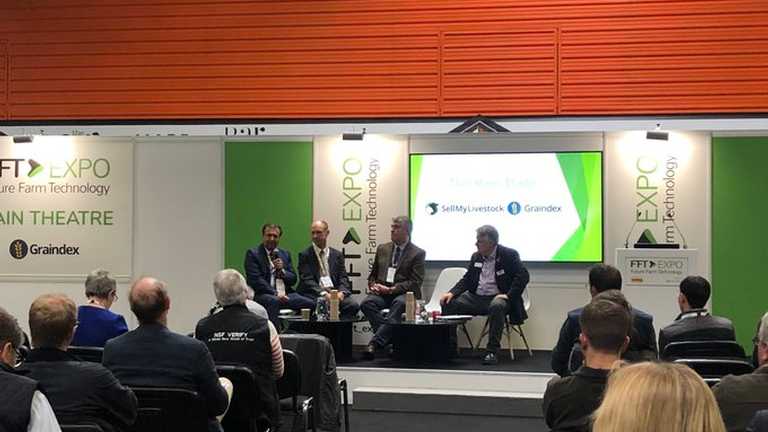