It is a great achievement to say the least and I hope it will be a very beneficial stepping stone for my future career. 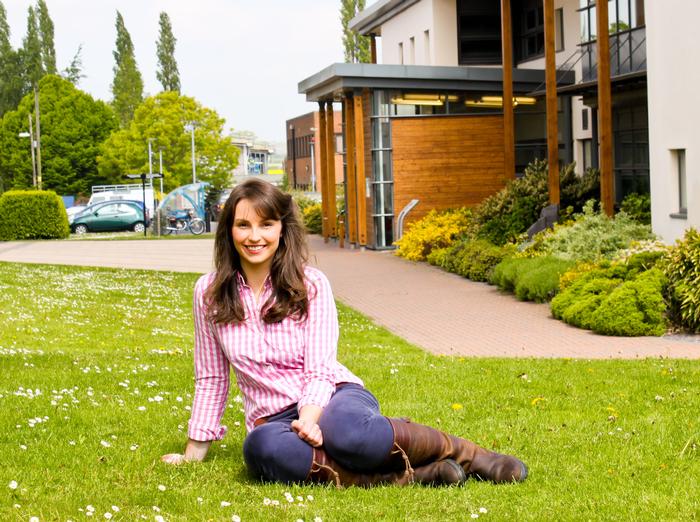 The 22-year-old from Saintfield, County Down, Northern Ireland, has scooped a once-in-a-lifetime trip to either the USA, Australia, New Zealand or Canada.

The exclusive work placement, worth £3,000, is being provided by AgriVenture and includes flights, insurance, visas and accommodation.

Jocelyn, who is in her final year of a BSc (Hons) Agriculture degree at the university, beat off competition from three other finalists, including fellow Harper Adams student Samantha Wilson.

Commenting on her win, she said: “I am very shocked to have been selected but extremely pleased, without doubt the other finalists were very strong contenders.

“It is a great achievement to say the least and I hope it will be a very beneficial stepping stone for my future career. My hopes are to travel to either Canada or Australia, where I am sure I will have an amazing time.”

Emma Penny, Editor of Farmers Guardian, said: “We had a really strong competition this year with the most entries we have ever had. It was a very hard job choosing the shortlist and the finalists were all fantastic.

“Jocelyn did very well to win against such strong competition. The judges were very impressed with her.”

Jocelyn’s interest in the agricultural sector began at an early age growing up on a smallholding in County Down.

The active YFC member attended Saintfield High School and Lagan College before setting her heart on studying at Harper Adams.

During her time at Harper Adams, Jocelyn has been a member of the Students’ Union and Harper Ireland, chairwoman of RAG, and a member of the university’s first XI hockey team, polo and shooting clubs.

She undertook a work placement with global animal health and nutrition company Alltech which supported her career aspirations to work in the livestock industry as a nutritionist.

One of Jocelyn’s proudest moments was recently being awarded the prestigious Victor Truesdale Prize at the annual Harper Ireland dinner. The award is presented to a final year student from Ireland who has demonstrated leadership, team-building and effective communication skills, thus making an outstanding contribution to the corporate life of the student community. 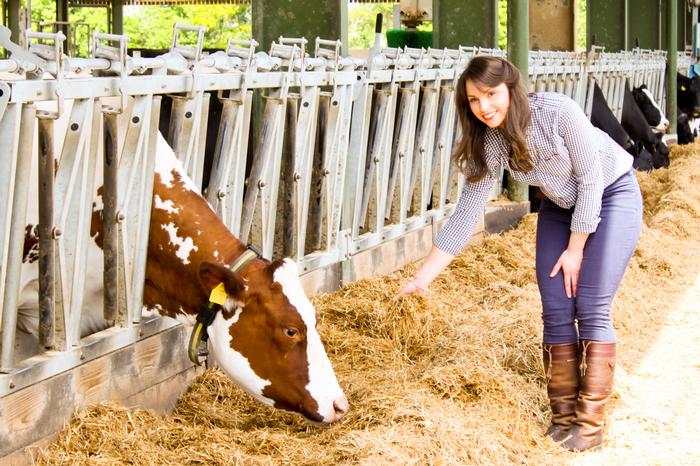 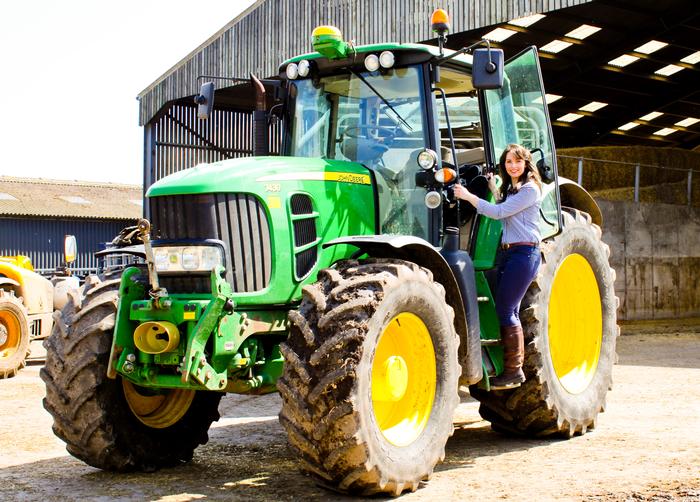