These young food scientists and technologists should be a real asset to the future of our profession. 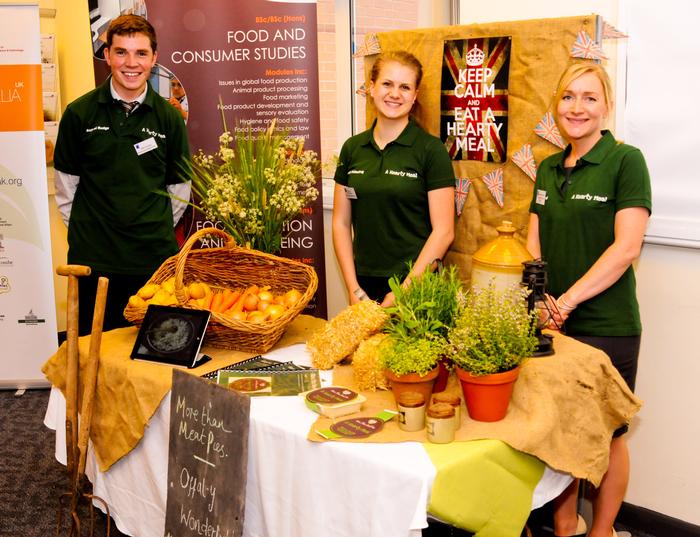 Nine students from Harper Adams University have scooped gold in the UK finals of a Dragons’ Den-style competition to find the best eco-innovative food product.

The More Than Meat Pies team from the university won the British heat of the Ecotrophelia: European Food Innovation Student Awards with its ready meal offal pie, aptly named A Hearty Meal.

Along with a £2,000 cash prize, the team will also receive one-year Institute of Food Science & Technology (IFST) membership and a number of Elsevier food science publications.

The team will now go forward as the UK entry to the European leg of the competition in Germany in October to compete with 15 other participating countries for the chance to win up to €8,000.

The UK heat of the competition, which took place on Wednesday with the results announced yesterday, was organised by UK food and drink research organisation, Campden BRI, in conjunction with the IFST, the independent qualifying body for food professionals in Europe.

The competition challenges young people pursuing a career in the food industry to design an eco-friendly, innovative food or beverage product with commercial potential.

Natalie Saxton, who is in her third year of a BSc (Hons) Food, Nutrition and Well-being degree at Harper Adams and is currently on placement as the Technical Assistant at the university’s Regional Food Academy, accepted the gold prize on behalf of the More Than Meat Pies team.

The 33-year-old from Shrewsbury said: “We are delighted to win the gold prize. It’s been an amazing experience.

“One of the best things has been working as a team to bring everyone’s creative ideas together in one product. The judges have been really supportive and we are now looking forward to the European finals.”

Professor Margaret Patterson, IFST President and one of the judging panel, said: “The judges were all impressed by the excellent standard of the entries. The hard work and creativity of the students was evident. These young food scientists and technologists should be a real asset to the future of our profession.”

Teams of students who are interested in entering a team for Ecotrophelia UK 2014 can register their interest with Jane Emery at J.Emery@ifst.org 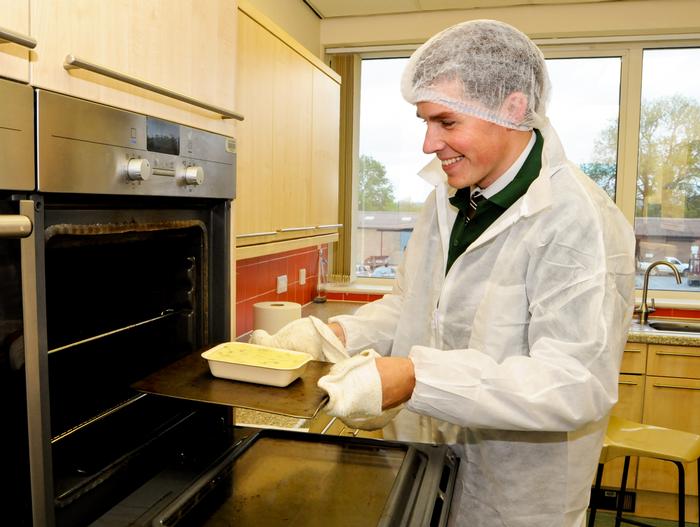 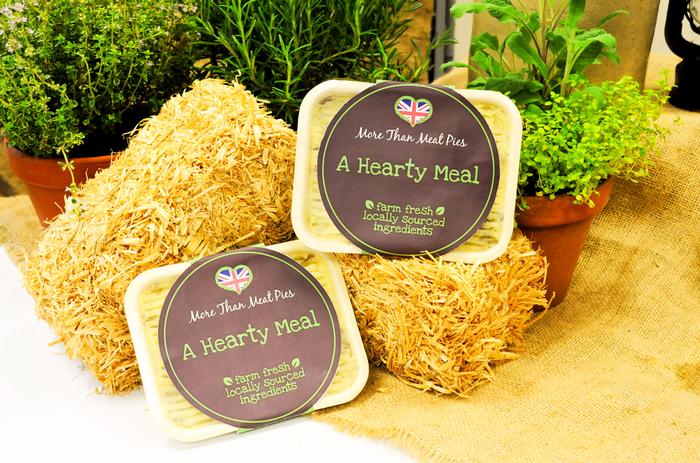 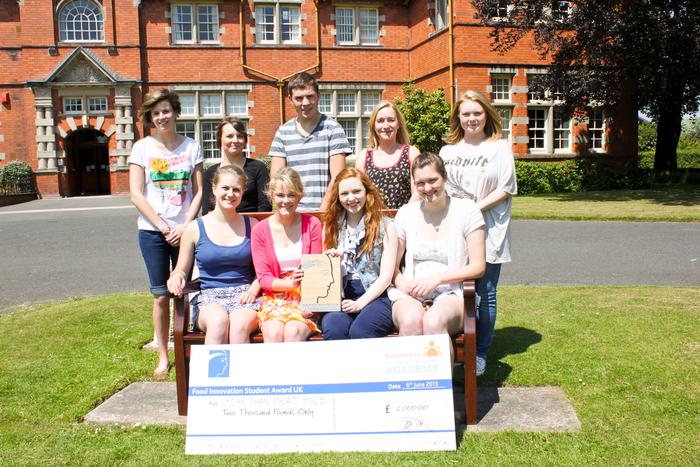