We are delighted that Mark has been recognised in this way because he works so hard to maintain the high quality of the university grounds which are so important for our academic work. 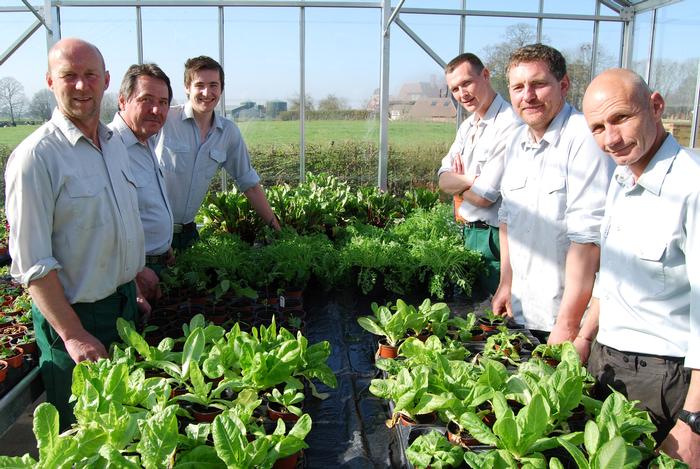 Mark has given exemplary service to the university since he joined in February1981 – managing a team of five staff that attend to a built estate of 18 acres and 22 acres of woodland, as well as assisting with 800 acres of farmland.

Aside from ensuring that the grounds on the campus are of the highest possible quality, the grounds team also maintains all of their machinery and equipment and support other departments across the university.

Mark’s contribution to the student community includes a series of hands-on training programmes such as dry stone walling, hedge laying and woodland management. He also helps them to prepare for major outdoor social events and manages the sports grounds.

The 52-year-old, who has been recognised for services to Land-Based Higher Education and to the National Vegetable Society, said: “I am grateful to the university for putting me forward for this award and honoured to receive it.

“Vegetable growing is my hobby and it is that hobby that led me into a career in horticulture.”

Beyond student life, Mark represents Harper Adams within the local community by providing flower displays on the public roads of the campus and in the local village, ensuring that his team contributes to the wider promotion of the university.

Over the years he has also contributed to raising the organisation’s profile at shows and events. The first show garden that Mark project managed was for Geoff Hamilton at a BBC Gardener’s World exhibition which resulted in a bronze medal. At the Chelsea Flower Show in 2007 he collaborated with the Local Authority to assemble a silver-gilt winning garden.

Harper Adams Vice-Chancellor, Dr David Llewellyn, said: “We are delighted that Mark has been recognised in this way because he works so hard to maintain the high quality of the university grounds which are so important for our academic work.

“The beautiful flower beds that greet you as you enter the campus, the pristine lawns and hedges and the landscaped areas that surround our buildings are often commented upon by staff, students and our many visitors.

“Mark thoroughly deserves this national honour for all he has done for Harper Adams and for his many other contributions to the land-based sector.”

Mark, from Wellington Shropshire, is an expert vegetable grower and undertakes voluntary work in his field – he has been a member of the National Vegetable Society (NVS) Executive Committee since 1991 and is currently the National Assistant Secretary and Vice Chairman of the NVS midlands branch.

He is a fellow of the society and assists in the organisation of its major shows and in 2009 was awarded a gold medal for outstanding service.

Mark speaks about his passion for growing vegetables at gardening club meetings one or twice a week and has won a host of prizes for his produce.

Beyond vegetable growing and gardening, Mark is a keen footballer and instigated a local football team on a voluntary basis, first as a player, then a player-manager and finally as Chairman. 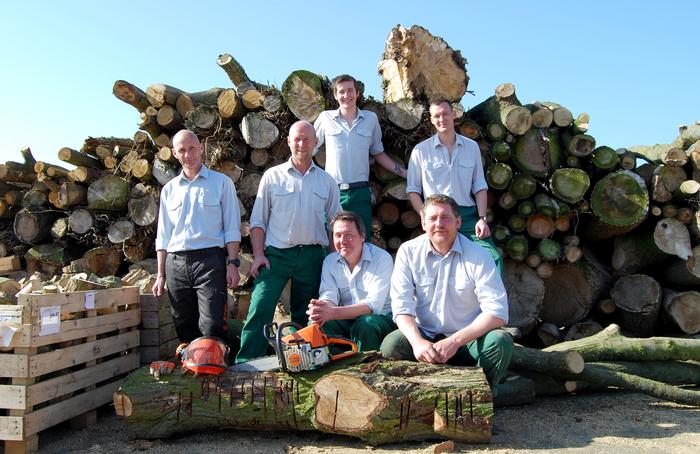