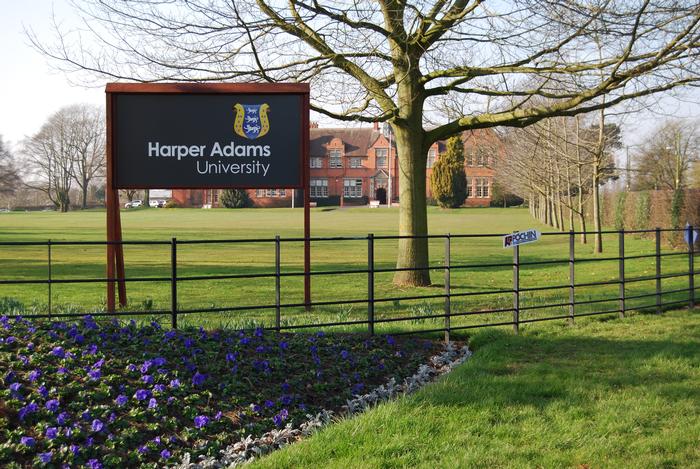 Harper Adams University was today named the safest university in the West Midlands.

The findings have been published by the independent Complete University Guide using official police data, giving the clearest picture possible of the crime rates for almost 120 universities in England and Wales.

In the West Midlands, Harper Adams had the lowest incidence of student-relevant crime – burglary, robbery and violent crime - within three miles of its campus near Newport.

According to the figures based on the number of reported incidents per 1,000 residents, between May 2012 and April 2013, the area around Harper Adams saw 0.92 incidents per 1,000 – also making it the sixth safest university in England and Wales outside of London.

Bernard Kingston, founder of The Complete University Guide, said: “While these crimes are the three most commonly perpetrated against students, the figures relate to all victims, not just students. And they relate to the areas surrounding universities, not solely to university premises.

“All prospective students should be able to assess the risks for individual institutions with much greater precision, and, in the absence of data for crimes affecting university students specifically, either on or off campuses, this survey offers the best available guide.”