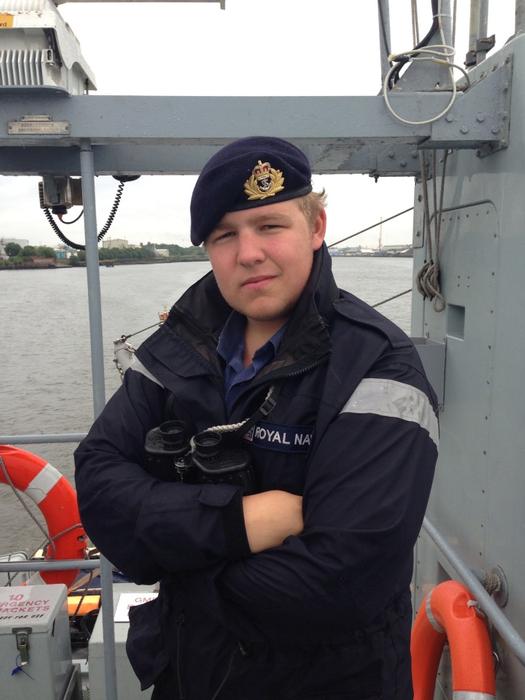 Second year Harper Adams University student, Alex Kay, hopes that travelling around the world with the army cadets and Royal Navy Reserve will help to secure him a career in defence or automotive engineering.

Alex, 19, from Douglas, Isle of Man, joined the Army Cadet Force when he was 12-years-old and has now progressed to mentoring younger members and teaching them skills such as kayaking and mountaineering.

The BSc (Hons) Off Road Vehicle Design student, said: “My Dad encouraged me to join the cadets and from the start, I loved it, as it sets you up for life.

“It helped me to become a disciplined person and now I’m giving something back by being an instructor.

“It’s challenging but I enjoy seeing the younger cadets develop and build their characters. It’s really good for them to learn new skills away from school or their parents.”

Following success with the cadets, Alex joined the Royal Navy Reserve in September 2012 and now attends training sessions every Thursday. He is also deployed twice a year for three week tours, having spent last summer in the Baltic.

Alex, who also plays rugby for the navy unit, added: “I joined the Navy Reservists as I fancied a change from the army and have really enjoyed it so far, although running the ship whilst on tour is a challenge.

“I’d quite like a job in defence or automotive engineering as it will combine my degree with what I have learned through the cadets and reserve. Whatever I decide, I believe the skills I have learnt will be important regardless of career.”

When it came to choosing a university and degree, Alex, who when at home lives with his parents and two younger brothers, wasn’t deterred by his lack of farming background.

He said: “Harper Adams is a change of scene for me and I feel like I have fitted in well. I even took up a summer job at an equestrian centre last year! I also spent six weeks working at BAE Systems designing a tank turret.

“Really, I chose the university as the course is relevant to me, with me being interested in the military and construction industry.

“I’ve loved it so far and it has more than lived up to expectation. The facilities are great and the practical element of my course, mixed with theory, is brilliant.

“Also, I was lucky enough to be selected to go on a two-week all expenses paid cultural exchange to China. It was a once-in-a-lifetime opportunity, I learnt to speak Mandarin and really enjoyed it.”

Could you be featured student of the month? E-mail jheath@harper-adams.ac.uk 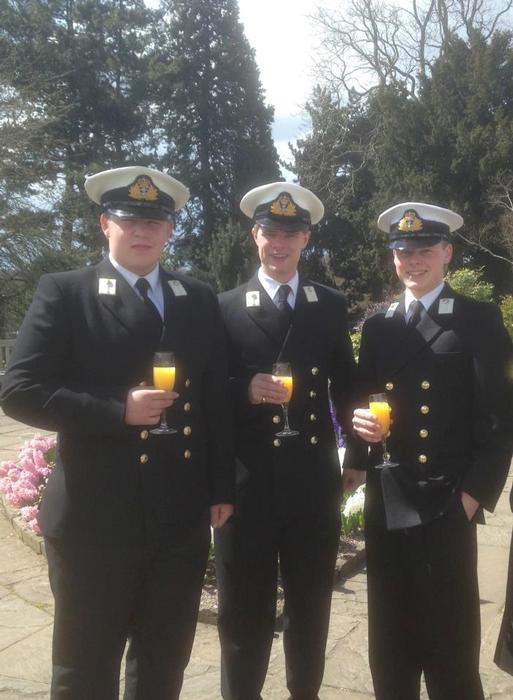