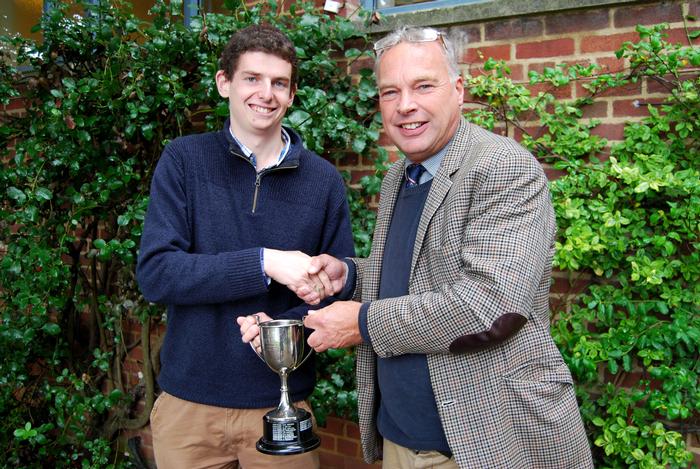 The ‘REALM cup’ was awarded to Andy Rowland from Brown Edge in Staffordshire, for achieving the highest overall grade in his first year of studies.

Andy, 26, has since started year two of his degree. He said: “I was delighted and surprised to hear that I'd won the REALM cup. I knew I'd achieved good marks last year but to find out I was top overall was really surprising.

“It’s nice that my hard work has been recognised and hopefully it will stand me in good stead for the future.”

19-year-old Simon Wells was presented with the ‘REALM brick’ – an award for the top construction and surveying student. The award is now in its 20th year.

Simon from Clitheroe, also in his second year at Harper Adams, said: “I'm very surprised to have won this award, but I am very pleased because I really enjoyed the module.

“I found the aspect of designing and producing plans for a building, within the first assignment, really interesting.

“I also enjoyed surveying the cricket pavilion, in order to produce a building survey for our second assignment as this gave me an idea of what I could one day be doing in practice.”

Commenting on the students’ success, REALM Course Leader, Simon Keeble, said: “I am thrilled that Andy won the REALM Cup with exceptionally high grades, perhaps one of the highest for a good number of years.

“Simon rightly deserved to win the REALM brick for his drawings, specification and costings for an Olympic Sports Museum for the university, a building survey and project management for converting a building into offices.” 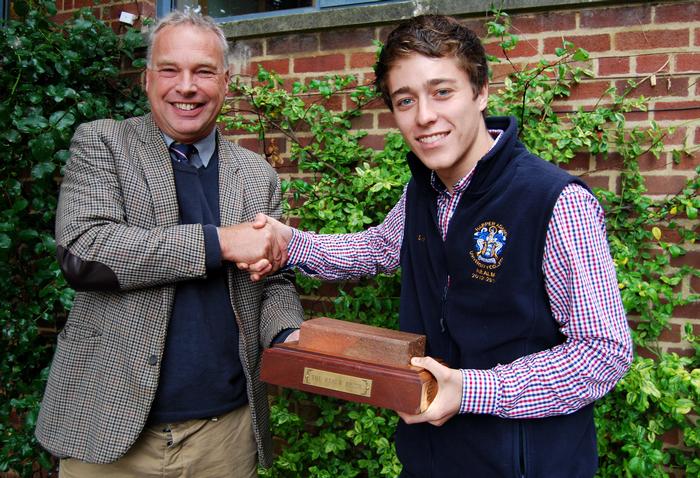 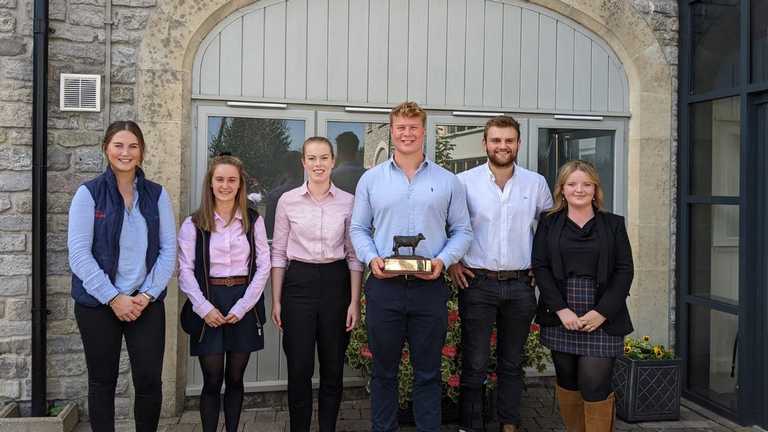 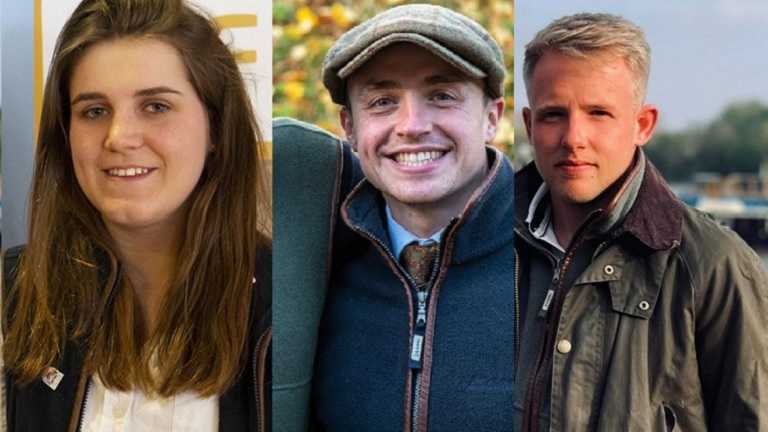