The pupils have had opportunities to do things that we wouldn’t normally be able to do at school." 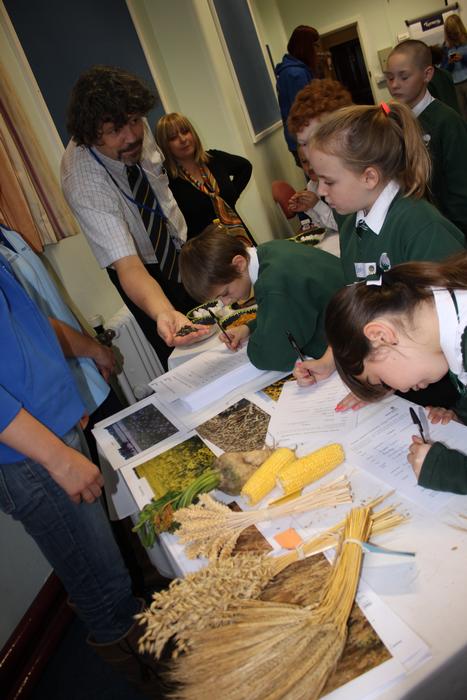 An event that brought hundreds of primary school children on to the Harper Adams campus to sample university-style learning has been a huge success.

The aim was to raise the aspirations of the nine and 10-year-olds by opening their eyes to subjects they might like to study later in life which are not usually on the school curriculum.

Activities including learning to bandage animals, identifying fruit and vegetables by smell and feel, handling and discussing a range of crops and their uses, small engineering projects, building chemical structure modules, investigating cells, looking inside a computer, finger-printing and forensic techniques and more. Watch the video above or see the picture slideshow below to see the pupils in action.

Teacher Nicholas Bamber, from Flash Ley Primary School, Stafford, said: “I think it’s really important for our children to have an idea of what university is about and some of the opportunities that are open to them both locally and in the wider world – and how universities can give them a leg-up to get there.

“The pupils have had opportunities to do things that we wouldn’t normally be able to do at school and have had specialists talk to them about different fields of interest, which has been really valuable.”

The schools taking part were:

The roadshow was part of the wider Primary to Higher Education Scheme 2013, which aims to assist and inspire school pupils as they begin to make choices about their futures. Next summer, the four universities will each host summer schools for their partner primaries. 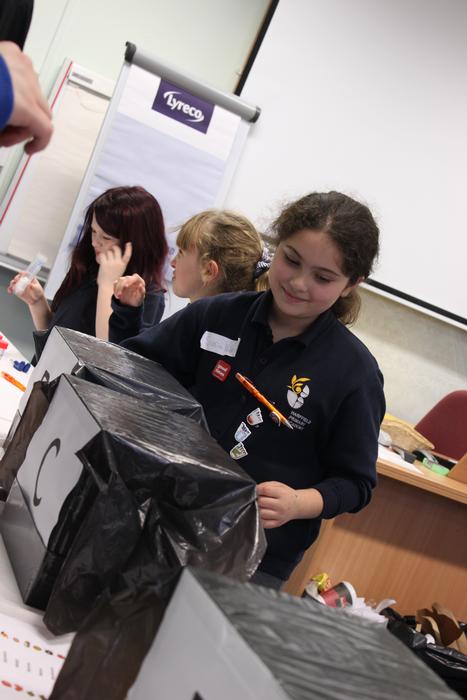 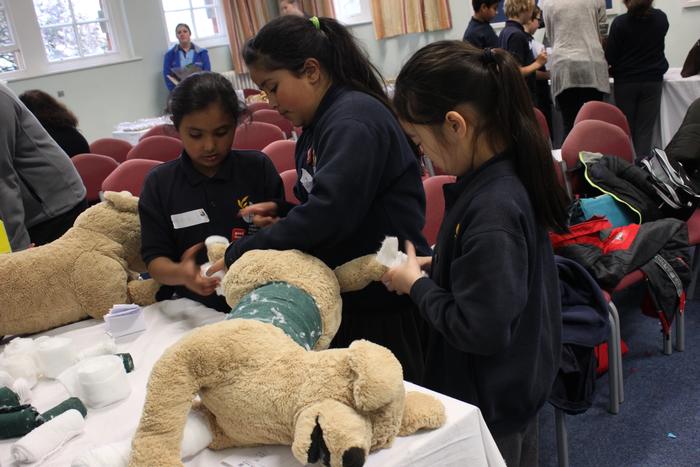 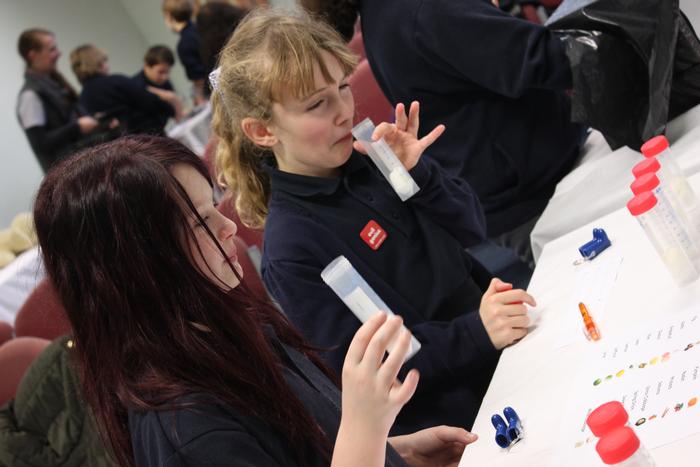 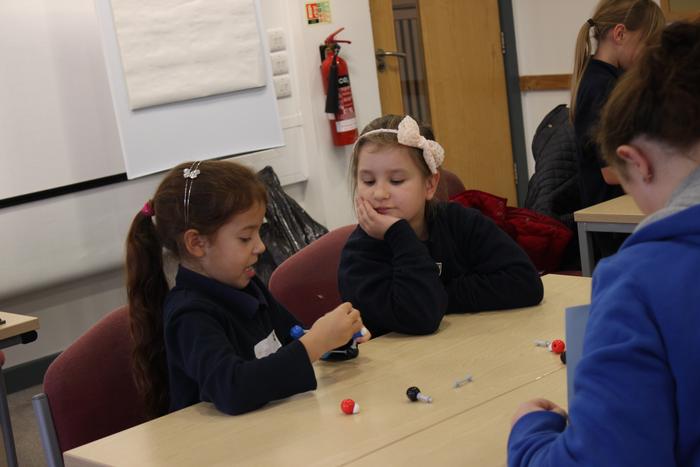 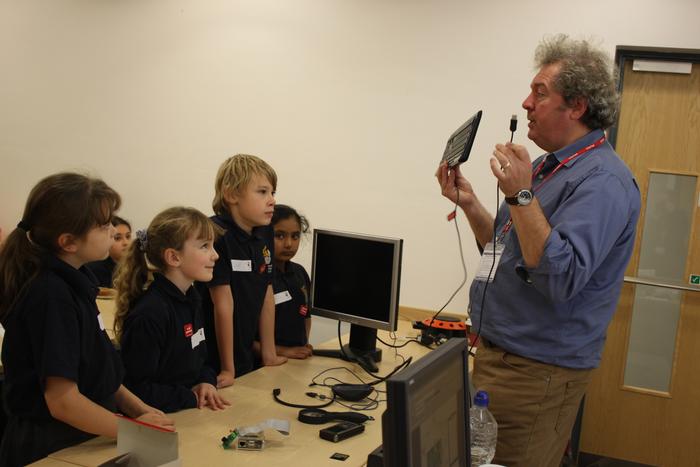 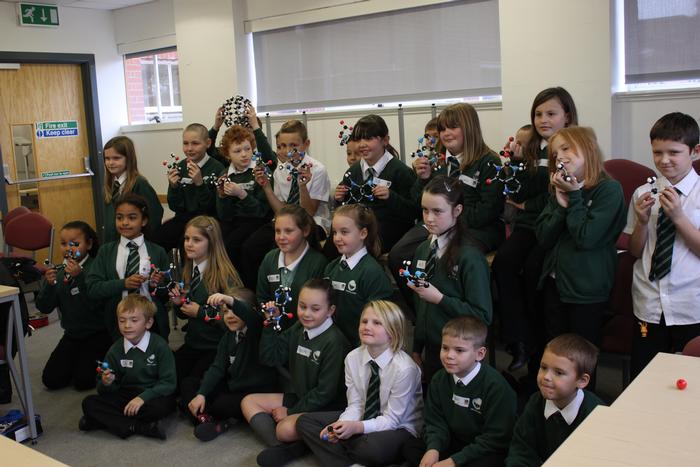 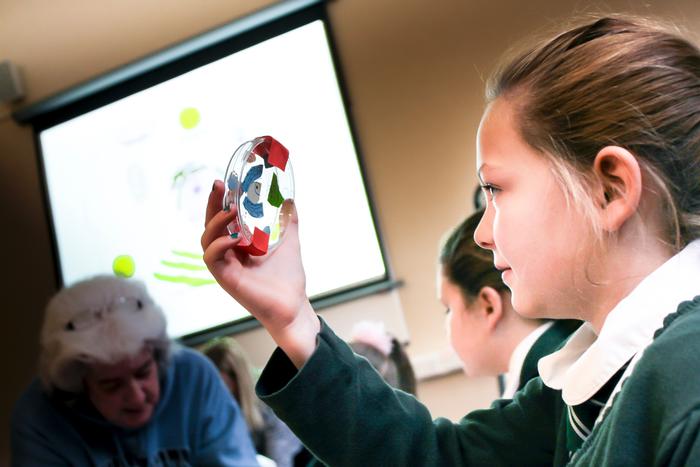 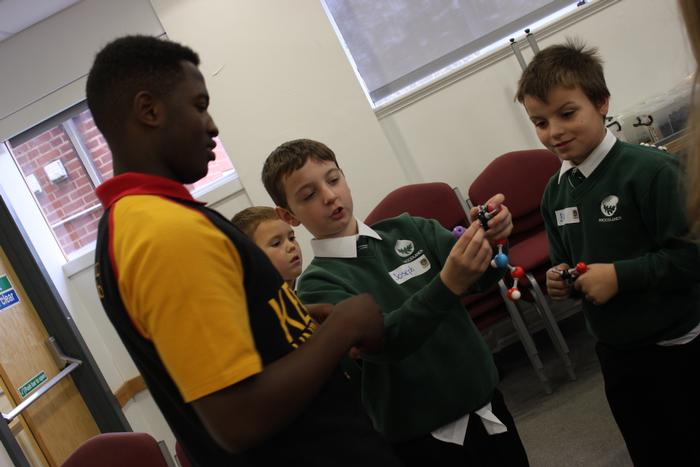 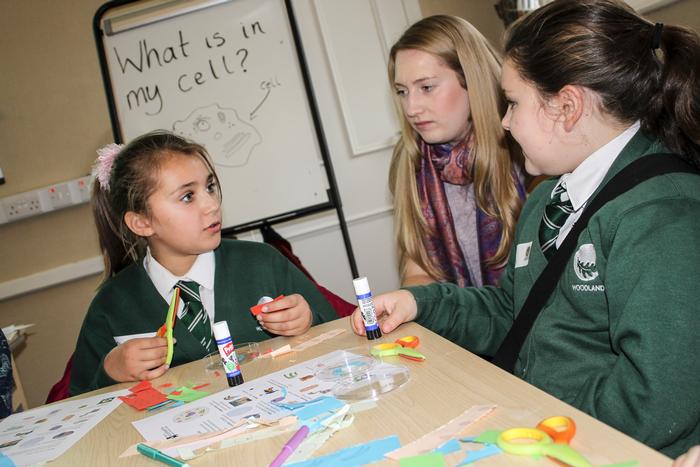 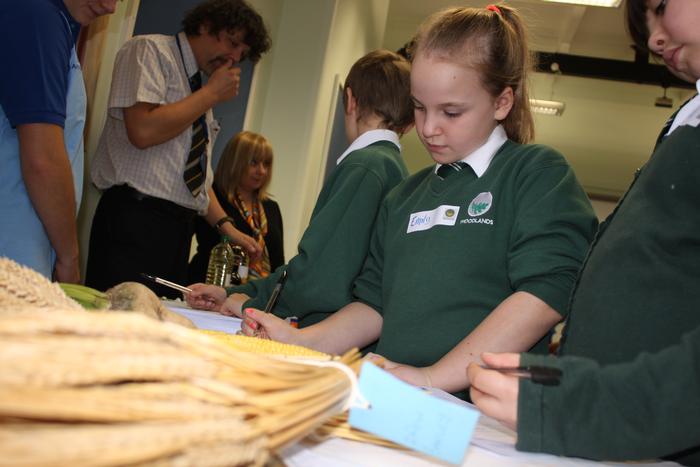