Harper Adams holds bake off for Children in Need 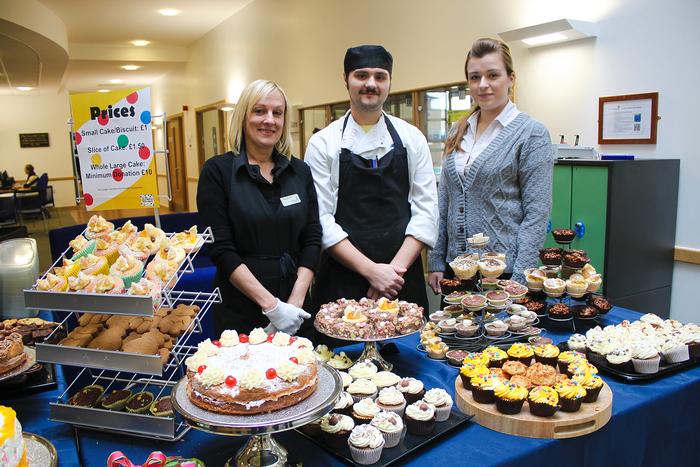 Staff and students at Harper Adams University showed off their cooking credentials by staging a bake off in aid of Children in Need.

Inspired by the hit TV series, the university held its second Great Harper Bake Off today raising £414 for the annual appeal.

The university’s catering department challenged staff and students to get baking, and their cupcakes, cookies, sponges, shortbread, brownies and gingerbread were sold off on campus this morning.

A special Children in Need cake was also baked and decorated by Tammy Jones and Emma Fern, from the university’s catering department, which was raffled off.

David Nuttall, Catering Manager, said Maxine Hughes, Head Chef, came up with the fundraising idea due to her love of the BBC2 hit series The Great British Bake Off.

He added: “The Great Harper Bake-Off really gets our customers giving generously to a fantastic worthwhile cause.”

Maxine said there had been fantastic support from staff and students for the fundraiser.

“We had at least 10 students and lecturing staff that brought cakes over and all the catering staff did something,” she added.

“We all absolutely love The Great British Bake Off and decided to have our own bake off. It is the second time we have done this for charity. With Children in Need a lot of it is about what goes on in this country and it’s such a worthy cause.

“I think we will do this every year from now on – it’s very popular with staff and students.” 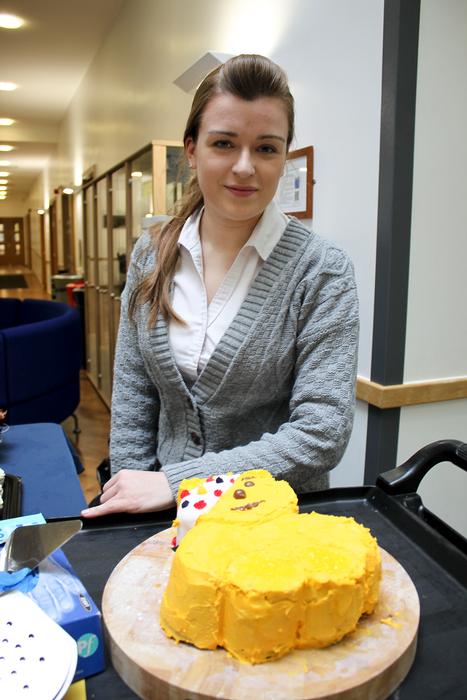 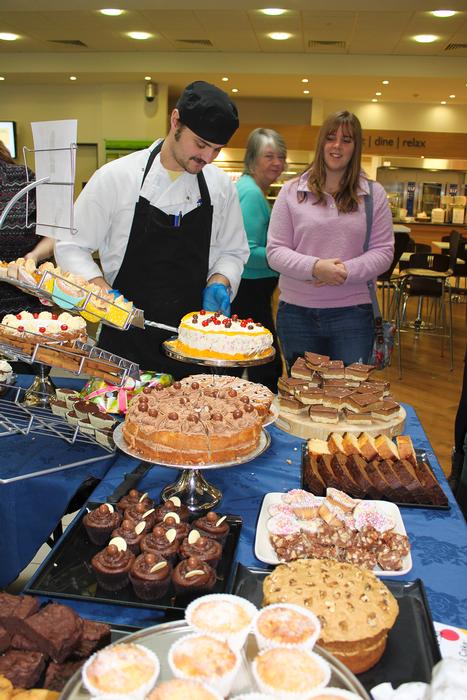 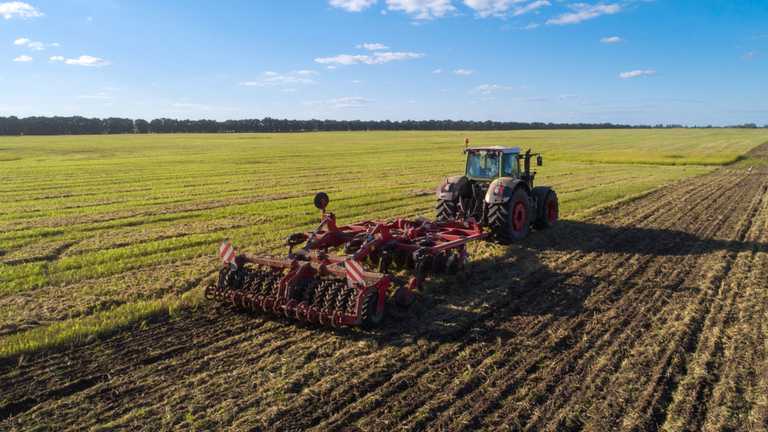