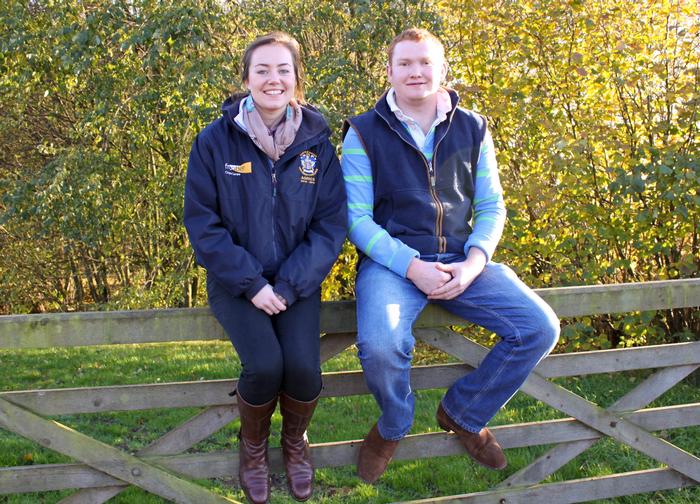 Students at Harper Adams University are creating a charity calendar to raise vital funds for a leading agricultural university in the Philippines hit by Typhoon Haiyan.

Rosa Malseed and Tom Heseltine decided they wanted to help after witnessing the devastation caused by the tropical storm which struck the Philippines on November 7, killing thousands and leaving many more without food and shelter.

The pair decided one of the best ways to help was to raise money for their counterparts at Visayas State University, one of the leading universities in Southeast Asia for research in agriculture.

The university is located in the city of Baybay, Leyte, one of the worst affected areas. Students and staff at the institution have lost loved ones as a result of the storm and some were left homeless.

Now the pair at Harper Adams are in the process of producing a calendar featuring agricultural-themed photographs taken by students.

The calendar will go on sale on campus before Christmas with all proceeds going to Visayas State University.

Twenty-one-year-old Rosa, from near Chagford, Dartmoor, Devon, came up with the idea after hearing about the plight of Visayas State University.

“As agriculture students at a leading agriculture and land-based university in the UK, we thought it would be good to help out this agriculture institution in their time of need.

“We are producing a calendar for 2014 and all the proceeds raised will be sent to Visayas State University. To do this we have asked for help from agriculture students at Harper Adams.”

Tom, 22, from near Skipton, North Yorkshire, who is in the final year of a BSc (Hons) Agriculture degree, said: “The calendar will be titled ‘A Year of UK Farming’ and we have asked our agriculture students to enter photographs which represent UK farming and the best ones will feature in the final calendar.

“A lot of us have recently come back off our placement year in industry and have lots of good photographs, so we thought a calendar would be a good idea. We have had a really good response.

“The overall winner will have their photograph featured on the front cover and will receive a fantastic prize.”

Winning photographs will be picked by a panel made up of all the agriculture course representatives from all years. 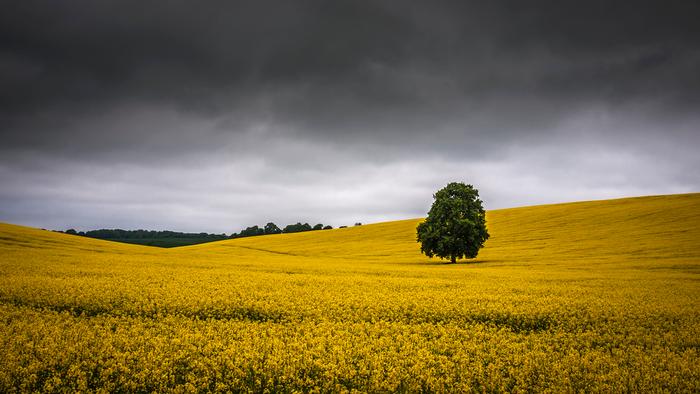 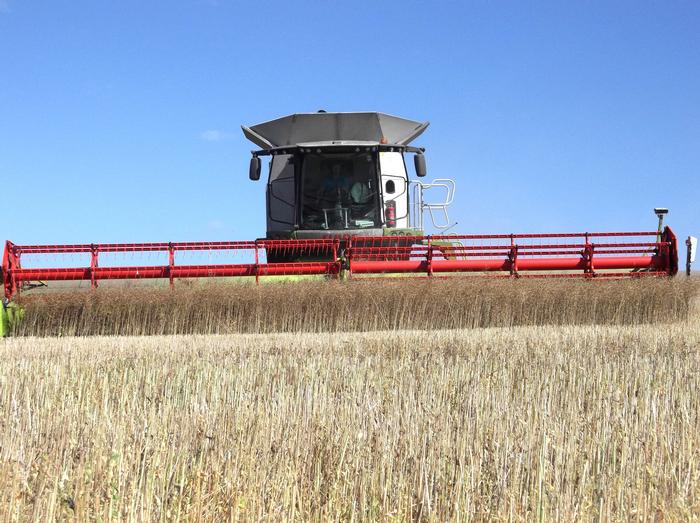 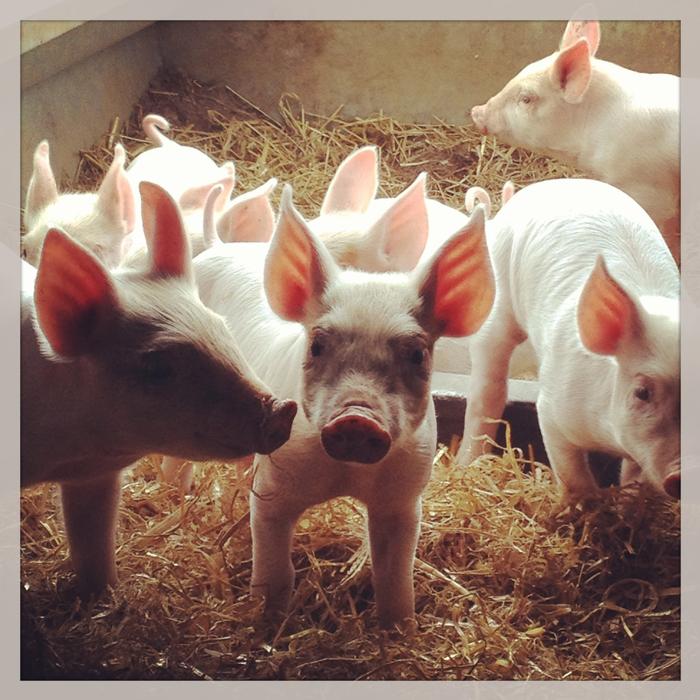