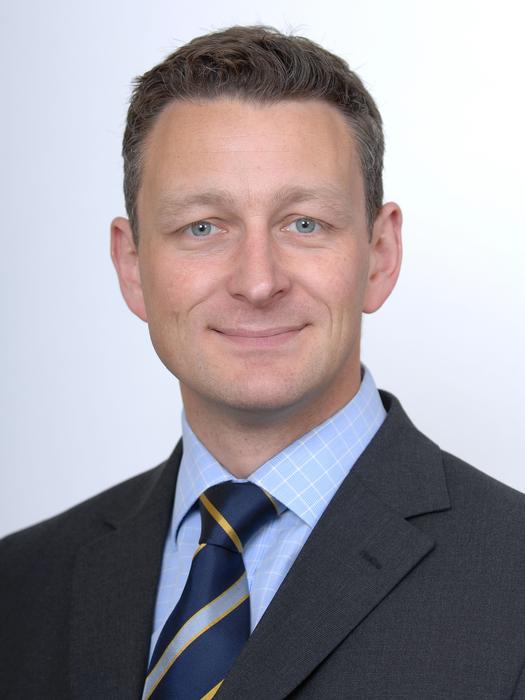 David Nuttall, general catering manager at Harper Adams University, has been appointed the new regional chairman of the North West for TUCO – The University Caterers Organisation.

David will represent the members of the North West region to disseminate views and information from the TUCO board, arrange regional meetings and work closely to update and promote membership.

The appointment came shortly after the launch of the re-positioned TUCO, which saw the unveiling of revised brand values as well as a new logo, magazine and website built around the ethos of ‘Share’, ‘Learn’, ‘Buy’ and ‘Grow’.

Speaking of his appointment, Nuttall says: “The University Caterers Organisation has been supporting members and suppliers for the past 50 years to deliver excellent service, produce and standards, furthering our industry.

“I have been a member of TUCO for 15 years and have always been involved at the grass roots in tender evaluations and contract reviews. I hope my appointment as North West chair will bring some valuable contributions on pertinent issues for in-house university and college catering in our region.”

TUCO chair, Julie Barker adds: “David’s appointment is a real endorsement of what he has achieved and recognition of what his experience brings to TUCO. He leads an award winning catering team at Harper Adams. They have a holistic approach to food sourcing and are the leaders in sustainability on campuses across the country – and means that they count food metres rather than miles.

“In the face of tough competition, UK in-house university catering continues to represent high standards and is increasingly considered an important part of an institution’s integrated offer to attract students - alongside accommodation, recreational and leisure facilities, transport infrastructure, academic facilities and resources. Savvy universities are capitalising on this fact and promoting their catering operations as key points of difference.”