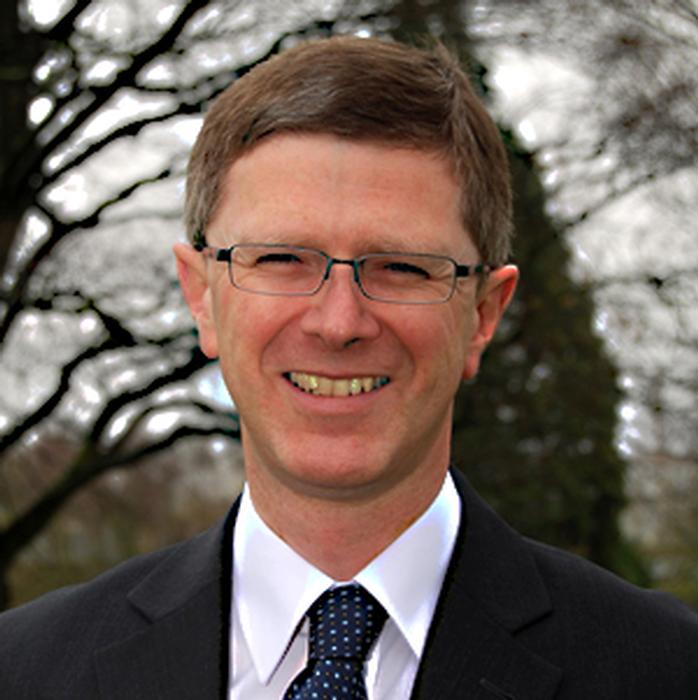 The end of the year is not only a time for reflection, but also one for looking ahead – and Harper Adams University has a lot to look forward to in 2014 and beyond.

January might start fairly quietly, with the students on their winter break, but once classes resume, the Harper Adams diary is as busy as ever.

The University’s Vice-Chancellor, Dr David Llewellyn, said: “A highlight at the start of the year will be the official opening of our Agricultural Engineering Innovation Centre. This development, first announced by Prime Minister David Cameron in September 2012, is home to the National Centre for Precision Farming. It provides a range of ‘clean’ engineering facilities and physical base around which university/industry collaboration is being promoted.  We have already seen the early stages of this with new collaborative research activity with industry.

“One of the first technical events of the New Year to be held in the building will be a day dedicated to unmanned aerial systems in precision agriculture, in late January.

“Also in January, Harper Adams will welcome its new Director of Learning and Teaching.  Andy Jones, who joins Harper Adams from Manchester Metropolitan University, will have strategic oversight of the University’s curriculum, collaborative partnerships in the UK and overseas, educational development and key services that support the University’s students and teaching staff.

“In addition, we will be launching an exciting competition for Young Innovators and welcoming a range of new postgraduate students from the UK, China and Brazil. Harper Adams is developing ever-closer links with partner institutions across the globe, including in the USA, South America, Asia and New Zealand and we expect those partnerships to be strengthened in the coming year.

“With a UCAS deadline of January 15, work is already underway to complete the selection and enrolment of students due to join us in September 2014. Simultaneously, recruitment for 2015 begins in earnest in the New Year, with the publication of the next prospectus and opening of registration for our annual residential university taster event. The new-look Harper Adams Experience (formerly known as HEC) takes place in early July and aims to give 16 and 17-year-olds a taste of everything the campus and our courses have to offer.

“Potential students will have further opportunities to chat about coming to Harper Adams during UCAS Fairs, school visits, agricultural shows and technical events held throughout the year. The shows and events calendar can be found on our website.

“A younger than usual cohort of students will be with us in the early summer for our first Primary to HE Summer School. Year six pupils from two Telford schools will visit the Harper Adams campus for an extended university experience, following the successful First Steps to University Roadshow in November 2013.

“With two new centres of expertise launched in 2013 - the Centre for Integrated Pest Management and the Soil and Water Management Centre – we look forward to progressing our research agenda in support of the agri-food sector.  We will also be keeping abreast of developments with the Government’s Agricultural Technology Strategy as it takes shape in the New Year.

“Investment in our campus continues and in 2014 we will launch a new Veterinary Services Centre as a result of demand for Veterinary Nursing, Clinical Animal Behaviour and Veterinary Physiotherapy courses. The facility will feature eight consulting rooms and a canine hydrotherapy suite.

“A dedicated lab for entomology, the study of insects, will also be completed to support an area of our teaching and research that has gone from strength-to-strength since being introduced in summer 2012. We will be officially opening, later in the Spring, the new Weston Building with its tremendous range of teaching facilities including an impressive 260-seat lecture theatre.

“We are progressing our plans to develop a food innovation centre, in conjunction with Dairy Crest, on the Harper Adams campus. This collaboration will further strengthen links between the two organisations - supporting the university’s curriculum whilst assisting Dairy Crest’s product innovation through regular interaction with staff and students.

“Having recently been recruited to the board of the Marches Local Enterprise Partnership. I am looking forward to contributing, through the LEP, to economic development in the Marches area.  Harper Adams University has a key role in this respect, and we hope that our focus on education and research in the agri-food and rural sectors will be of assistance to the LEP as it works to support economic growth across the rural economy.”