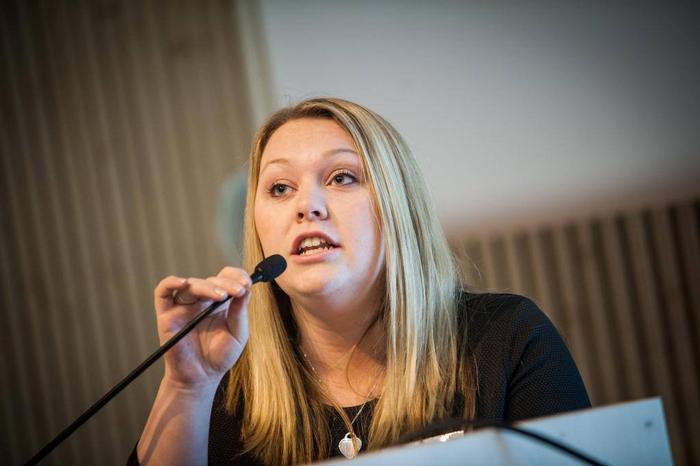 The 21-year-old from Meifod, Powys, joined two other NFYFC members at the European Council of Young Farmers (CEJA) Spring Parliament to discuss issues that policy holders need to address to support the future of young farming.

Catherine, who studies BSc (Hons) Agri-food Marketing with Business Studies, is currently on placement with the agriculture division of McDonald’s in London. She said: “I was proud to represent NFYFC and the trip was a great way to meet young farmers from all over Europe.

Catherine, who represented Vyrnwy Valley YFC was joined by former Harper Adams Student Union President Chris Manley of Culm Valley YFC and Elli Downing from Silsoe YFC. Together they contributed ideas to the Helsinki Declaration which calls to bring down the average age of European farmers by investing in the next generation.

It also calls for financial support and prioritised access to capital with preferential lending, advisory services for business, marketing, financial and succession support and education and training relevant to the sector.

The trip was sponsored by HOPS Labour Solutions and Mole Valley Farmers. The next CEJA seminar will be held in Austria in June and will debate ‘sustainable intensification’, of which Catherine hopes to attend.

During her time at Harper Adams, Catherine has been a student ambassador, a member of the netball team, a former Secretary of the Harper Adams Forum Society and a recipient of the Jerman Scholarship. 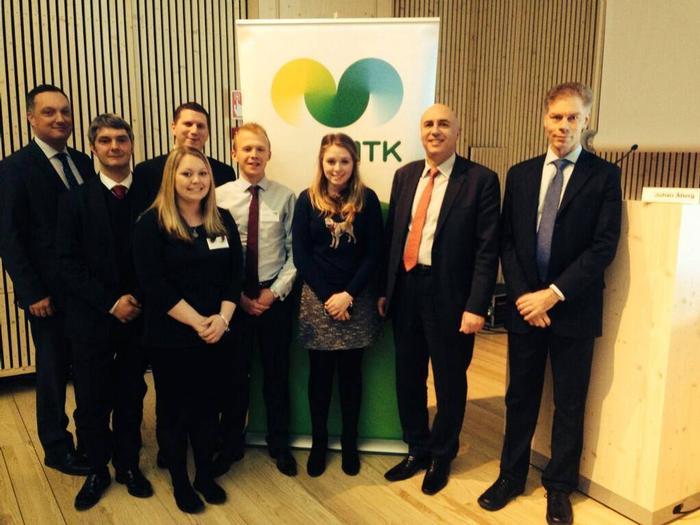