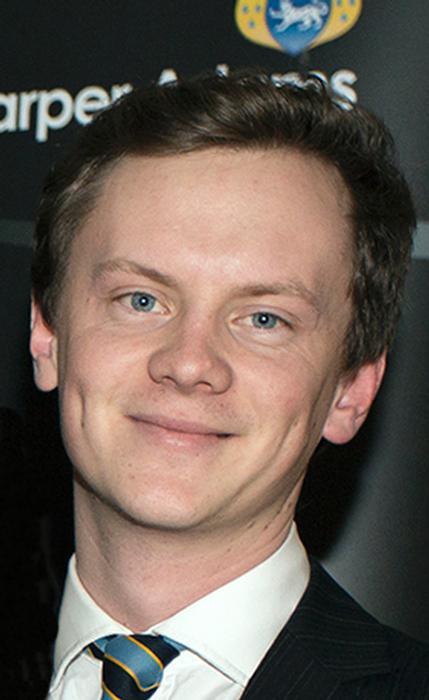 Final year student, Scott Hayles, was invited by the Nuffield Farming Scholarships Trust to attend this year's Frank Arden Conference. In exchange, he has produced a report summarising the thoughts of the speakers.

22-year-old Scott studies BSc (Hons) Agriculture with Crop Management student and is from the Isle of Wight.

What a great pleasure to be amongst some of farming’s great and good, at this year’s Nuffield Farming Frank Arden conference.

To start the conference, figures put to the audience by Professor Susan Jebb were truly shocking:  two thirds of adults in the UK are overweight, and one third of children are overweight. However, just because we have identified these statistics and are regularly told in the media that we are becoming an obese nation, does not mean we are on the way to fixing the growing problem of obesity.

With great enthusiasm, passion and audience participation, Caroline explained just some of the issues facing UK families and how growers can aid the need for increased nutrition in family meals. The average meal rotation of UK families is around 10 meals, but if those meals could be based around better nutrition rather than quantity, we could be well on the way to addressing just some of our health challenges, that are costing the UK taxpayers in the region of £5-6 billion.

Caroline explained how science in agriculture is playing a vital role in facing current challenges, through ‘stealth’ tactics, such as lower saturated fat in milk. But, growers should be taking a greater ownership of the word ‘food’, alluding to point that growers produce food rather than a commodity.

The conference then moved to David Northcroft, one of a few ‘double’ Nuffield scholars. David presented on the title of ‘What can farmers do to improve nutritional value of food produced?’

Following from Caroline, David used an example of ‘super’ broccoli. This naturally contains 270 times more glucoraphanin antioxidants than curly kale and is already stocked on shelves in Scandinavia and Italy. The idea could arise that we only produce and distribute super broccoli, thus presenting a way we can improve the nutrition of people without them making a conscious decision, but of course would that land us all in the lap of a nanny state?

David proceeded to highlight some of the recent food winners, such as blueberries - the market value of which has increased 17 fold in the last decade, rising to more than £160 million in 2013 from below £10 million in 2003. It is unclear however, how much of the consumption comes from muffins, especially with the USA consumption per capita at just over 1kg, compared to the 70g in the EU.

One of the key messages to take from David’s talk, that takes into account his role of Waitrose Category and Varietal Development Manager, was ‘ We can look at improving nutritional value, but don’t ever forget that taste matters’.

Other speakers included Professor Tim Benton and Professor Tim Brocklehurst, who highlighted points such as the UK and USA are currently wasting the same quantity of food as Sub-Saharan Africa is producing. And, in the UK alone, we are wasting the equivalent to an area 91% of the size of Wales.

From the conference, many more questions arose than were answered, to me it must be a sign the conference hit home key messages and ideas. I and many of the people reading this are guilty of food waste on a daily basis; this has shamefully become the norm. The problem lies in a nationwide attitude, since food has become widely available and we are more worried about the date printed on food than the actual condition. However, the last time we overcame food wastage was thanks to a world war.

What will it take to change the nation’s attitude this time? World War 3?

Read more about the event, here. 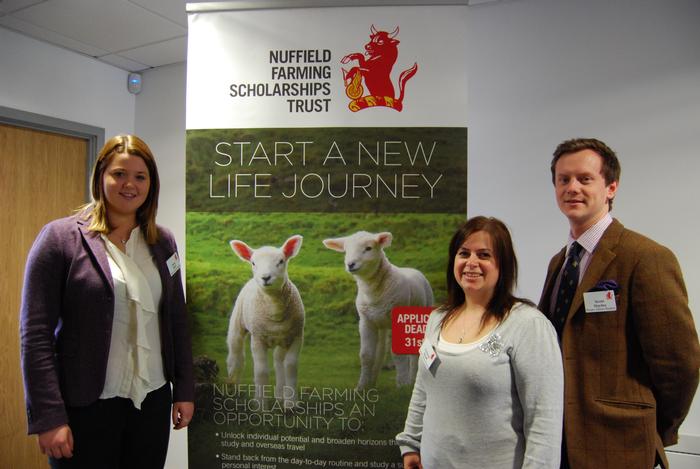 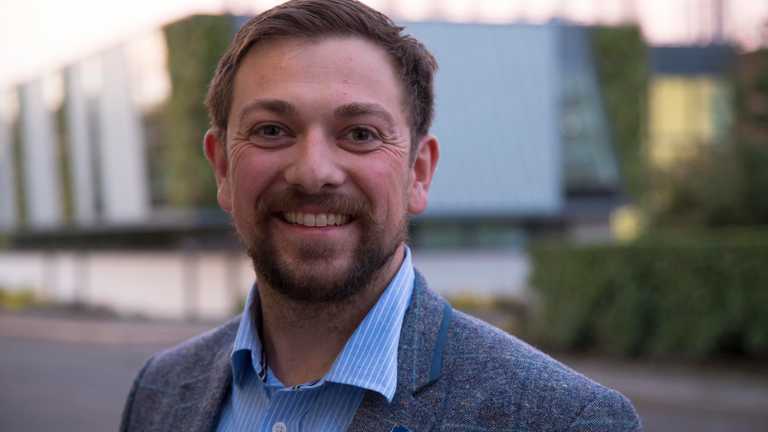 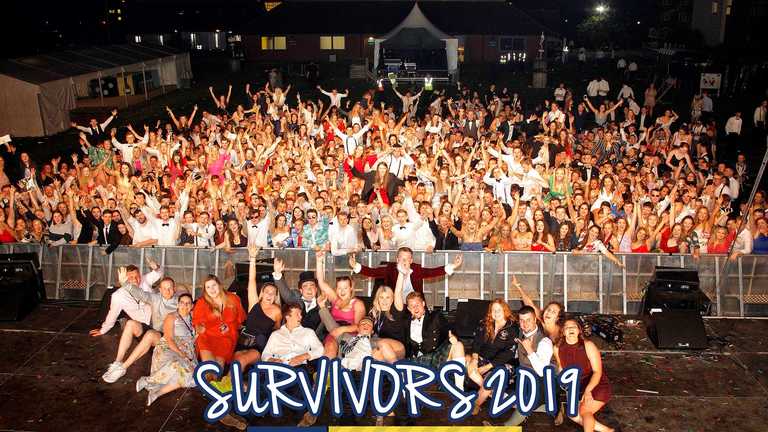