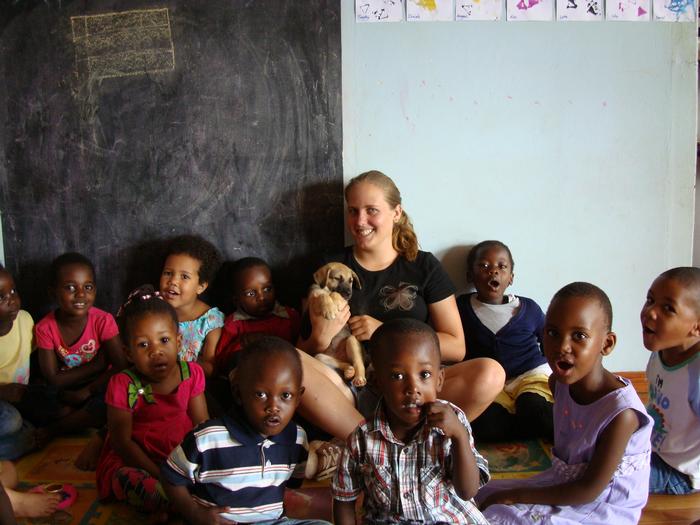 Trainee veterinary nurse, Tanya Davidson, has a little further to travel home than the average Harper Adams student –more than 4000 miles in fact, as her parents live in Uganda.

Although born in Scotland, 21-year-old Tanya moved to Africa as her mum, who works in medical insurance, was born in Uganda. Her dad grew up on a farm in Kenya and has friends that studied at the university in Shropshire.

Tanya, who studies BSc (Hons) Veterinary Nursing and Practice Management, said: “I moved to the UK so that I could study at Harper Adams as I wanted a quality university.

“The careers advisor at school happened to be from Shrewsbury so recommended Harper Adams for veterinary nursing as I had spent a gap year working for the Uganda Society for the Protection and Care of Animals (USPCA).

“I looked at the website and fell in love – from the countryside environment to the heritage and history, I loved the look of the place. I asked around and people said I should go for it, so I did!

“It has been a little strange coming over to the UK though.”

Tanya, a former Rainbow International School student, grew up surrounded by pet animals and exposed to the wildlife of the vast game parks of Uganda.

She added: “We have always kept small animals as a family. There are lots of strays in Uganda and animal welfare standards are behind compared with the UK. It can be a little shocking for British people to see.

“Now I’m being educated in the UK, the differences are obvious. The laws are strict and measured here and standards are so much higher.

“Technology is miles ahead of Africa, everything is so developed even when comparing UK veterinary medicine with human medicine in Uganda.

“I’m also having to get used to the language differences, despite English being my first language, as slang is used quite a lot amongst students.

“I was worried I’d be singled out, but everyone is very friendly and living in the halls of residence made it easy to make friends.”

Whilst being at Harper Adams, Tanya has taken the opportunity to join the salsa dance society and works as a student ambassador during university open days and interview afternoons.

Tanya said: “In the future, I would love to set up a rescue centre or work with the USPCA as my career.

“Once I have worked in Uganda for a few years, I hope to return to the UK and re-apply my knowledge.”

Tanya is currently on placement at a large veterinary hospital in Leeds. 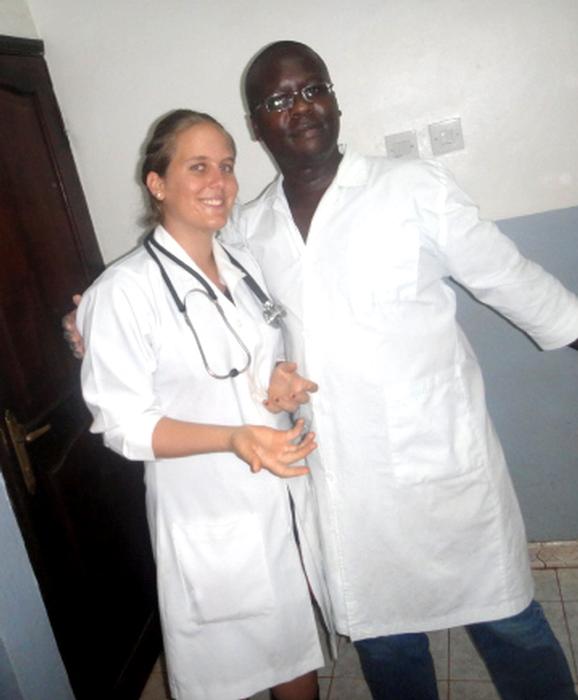 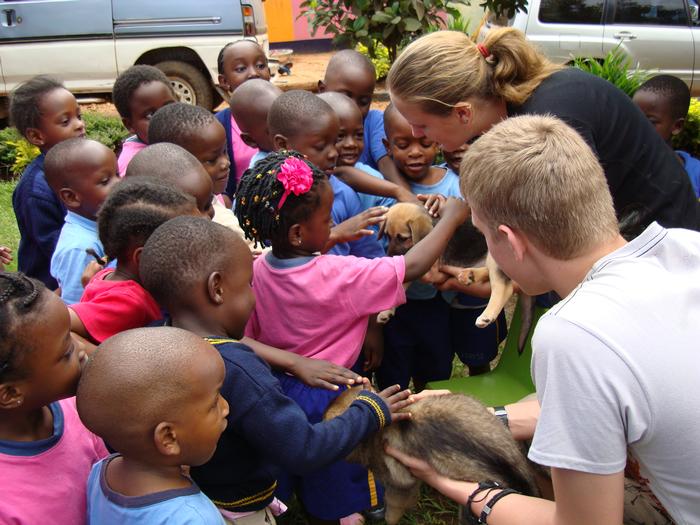