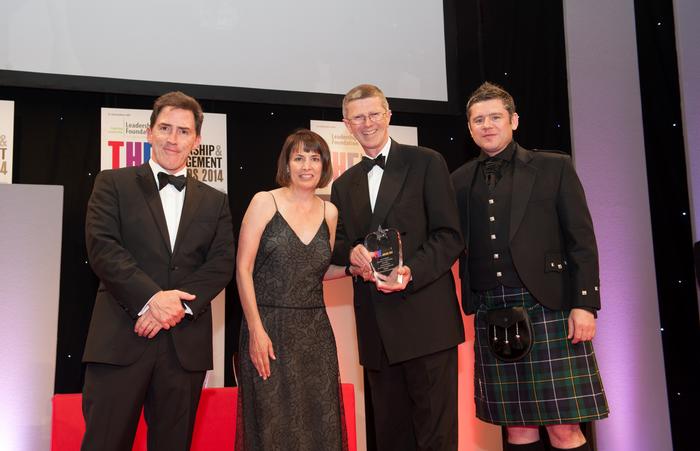 The Times Higher Education Leadership and Management Awards, known as the THELMAS, took place at the Grosvenor House Hotel in London and welcomed more than 800 guests from universities and colleges across the country.

Harper Adams was presented with the award, sponsored by Blackbaud, in recognition of the work of the university’s Development Trust, which raises funds to improve student experience and is managed by the equivalent of fewer than two full-time staff members. It has also seen scholarships sponsorship rise from £17,500 in 2006 to £223,000 in 2014.

The Trust, the work of which is directly supported by the Vice-Chancellor, other Trustees, the University Secretary and by other members of academic and support staff, has also raised £2.6million in the same time period, towards capital developments on the campus near Newport in Shropshire.

Vice-Chancellor, Dr David Llewellyn, said: "There are 166 higher education institutions in the UK, and to have reached the shortlist in three of the 16 award categories was already superb news for the university. To actually win one of the awards is a magnificent achievement.

“We are delighted to see the work of the Development Trust, and the staff and students that work in collaboration with it, recognised in this way.

“Fundraising at Harper Adams is very much a team effort and the judges noted that is truly embedded within the culture of the university. Importantly, we must also thank our donors and sponsors who have been actively engaged in supporting our academic work, as well as our students, and whose generosity is greatly appreciated."

But it is the main award for which judges commended a fundraising effort where: “Harper Adams is punching above its weight and making good use of limited resources.”

Now in their sixth year, the Times Higher Education Leadership and Management Awards are a highlight of the academic calendar and a celebration of the best of the university sector.

Other awards at the event, hosted by comedian Rob Brydon, included prizes for the Outstanding Estates Team and Outstanding Leadership and Management Team. 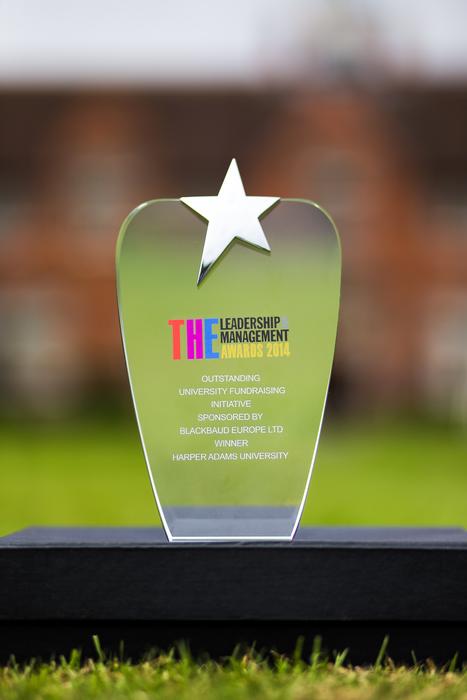 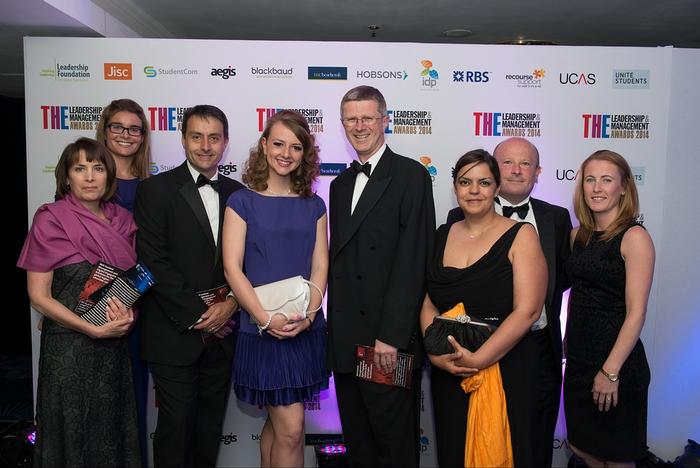