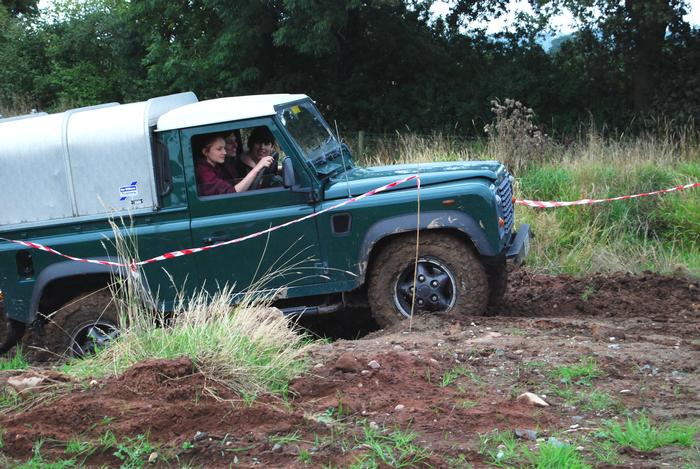 Off-roading isn’t just a boys’ game – as proven by second year student Sally Curtis, who loves nothing more than getting her Land Rover stuck in the mud.

The Defender is the 20-year-old FdSc Veterinary Nursing student’s first car, having selected it more than two years ago, due to living on a 120-cow dairy farm.

Sally from Higher Kinnerton, Chester, is now a member of the Harper Adams 4x4 Club. She said: “I was a little worried about joining the club at first, but then I met friends who were part of it and thought I’d join in too.

“Admittedly having a Land Rover isn’t everyone’s cup of tea – certain aspects of a 4x4 can prove different compared to a traditional car, but I really like the higher driving position and ability to take it to all sorts of places.

“The Defender does have some niggly issues sometimes, but it all adds to the character so I wouldn’t change it. Plus not many girls own one as their main vehicle, which makes me a little different!”

Sally finds her Land Rover convenient for helping on the farm and transporting her dogs. She enjoyed off roading with the 4x4 Club in October last year, when she was able to drive her Defender around the Harper Adams on-campus off-road track.

She said: “I loved it! I took it steady and made sure I listened to experienced off road drivers, who are always on hand to give advice, we all had a really good time.”

The 4x4 Club aims to arrange one trip a month to specially designated sites that are purposely made for off-roading. Students also enjoy social events, getting together for drinks to share ideas for future trips.

Sally, a former Reaseheath College student, added: “When I’m in the Landy with the girls we often diversify from off-roading to shopping, with just a squirt of the hose pipe!

“I’m proud to be part of the club and representing it, I have the view that more girls should go off-roading.

“I am currently enjoying a year placement in Crewe Veterinary Hospital with the support of a great team.”

Regarding her future career she added: “I’ve always worked at home on the farm, and helped my local vet, Mr D.E.Evans, with the aim of becoming a qualified veterinary nurse.

“Once qualified, my ideal place of work would be both a large and small animal practice, and I would also continue to work at home on the farm.”

Sally was recommended Harper Adams by her friends and the proximity to her home also made it appealing.

She said: “I love it here, being around like-minded people with good access to the campus farm. The social side is also really good and I’ve made plenty of friends – both animal students and engineers.” 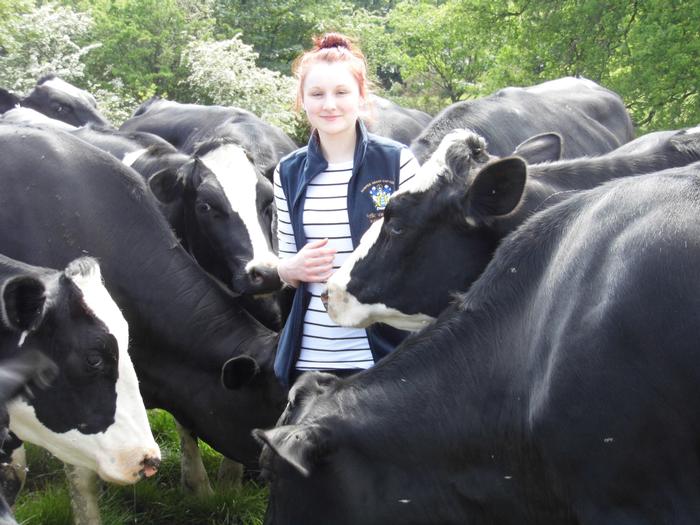 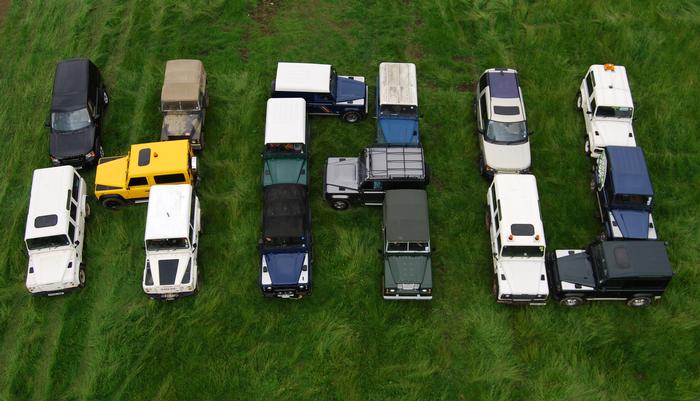