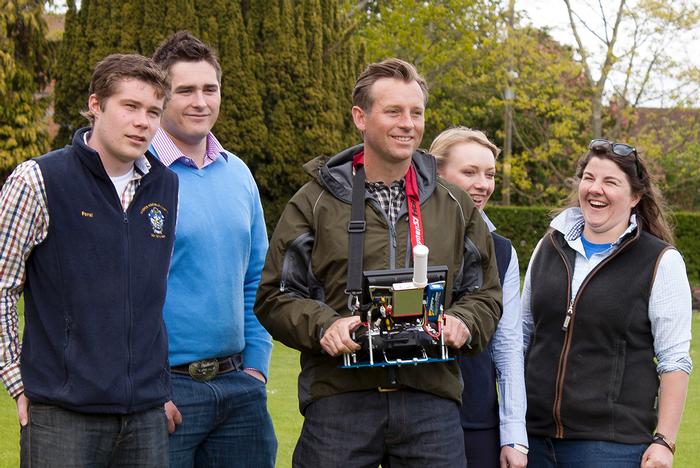 A new Harper Adams University television advert will be beamed into homes throughout Wales from tomorrow, with launch of the second-generation Our World campaign.

The first broadcasts of the new advert will be on ITV Wales and S4C, promoting the university’s attendance at the Royal Welsh Show 2014. But if you are not in Wales or simply can’t wait, watch it here.

The advert provides a 30-second insight into the life and soul of the university and the common theme and interest that binds all the elements together - building a sustainable world.

Just two years ago the university produced its first TV advert, which has been used to promote attendance at major county shows around the country ever since.

The new advert has been filmed entirely on location at Harper Adams University’s beautiful Shropshire campus. It is narrated by Andrew Price, a professional TV presenter from South Wales with a particular interest in bush craft, survival skills and the outdoors.

Lorraine Westwood, Director of Marketing and Communications said: "The University’s strategic approach to TV adverts has proved hugely successful so the production of a second generation advert was inevitable.

“The university has always recruited well from Wales so we have strong links with the rural industries in Wales. We are also a sponsor of the Royal Welsh Show and main sponsor of the Wales YFC Young People's Village, so to help promote the show via our TV advert is something we are delighted to do.

“We are delighted that advert narrator Andrew Price, a familiar face on Welsh television, will be joining us at the Harper Adams Pavilion from noon Wednesday July 23, to chat to visitors about his work and his support for the university.”

The show runs from July 21 to 24, at Royal Welsh Showground, Builth Wells, with the Harper Adams Pavilion being launched on day one. In addition to serving as a base for the University during major events at the showground, including the Royal Welsh Show and Royal Welsh Winter Fair, the building will accommodate a range of education and outreach activities throughout the year.

Royal Welsh Show visitors are invited to join staff and students in the pavilion to learn more about the University's work within the farming and land-based sectors. For those making course enquiries, there will also be the opportunity to pick up a limited-edition Harper Adams/RWS 2014 wrist band.

Other activities during the week will include the presentation of the RWAS/Harper Cymru Student of the Year award, cheese and wine receptions each afternoon, a reception for prospective new students and an alumni reception.

The Harper Adams advert’s very first TV airing is on July 15, at 12.56pm on S4C, immediately after the CYW children’s programmes, repeated 20 minutes later during the break in Prynhawn Da. 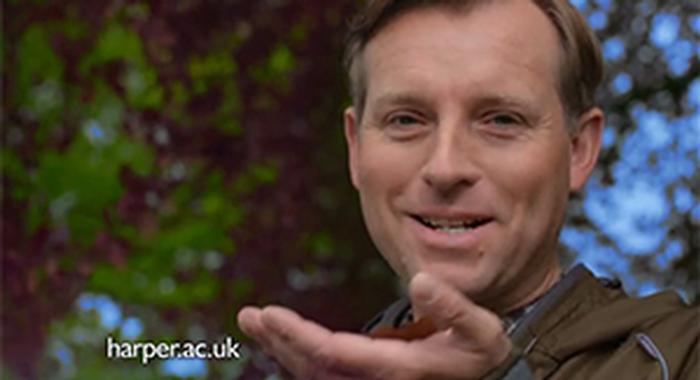 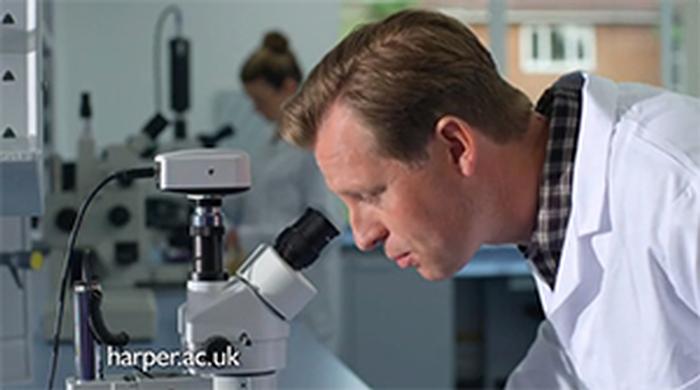 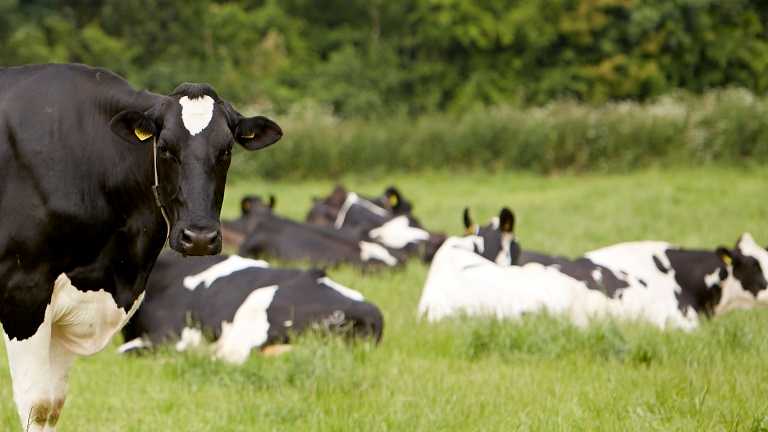