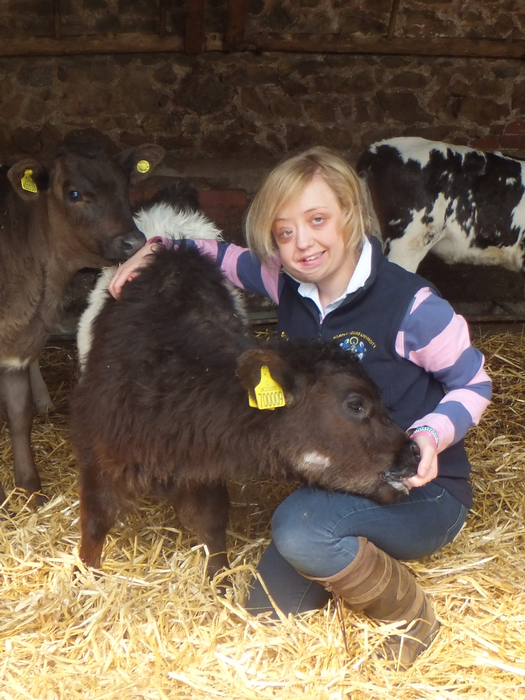 The 19-year-old from Little Dunham in Norfolk admits that she sometimes comes up with crazy ideas in her quest for an adrenaline kick.

Sophia, who studies BSc (Hons) Agriculture with Animal Science, said: “Despite being born with a genetic condition called Neurofibromatosis, it’s never held me back from taking part in the things I love.

“I just love being outdoors and the thrill and excitement of it all.”

Sophia has many varied hobbies, starting with her membership of Dereham YFC where she enjoys tug of war, farm walks and has even taken part in a sky dive.

Since coming to university she has been elected as the Vice Chairman of the Harper Adams Outdoor Pursuits Society (HOPS), participating in hiking, rock climbing and camping.

She has even joined the Harper Adams Ladies Rugby team after years of watching her brother play for their home club.

Sophia added: “Before coming to Harper, I never dreamt that I would be joining a rugby team, but it’s one of the best decisions I’ve ever made.

“I have no fears about the combat side of things and love getting stuck in. I’m really getting into the sport and have found a new passion.

“In September, a group of us rugby girls will be taking part in extreme obstacle course race, Tough Mudder, in aid of Help for Heroes. We must be mad!”

Sophia plans to prepare for the challenge by working out in the gym to improve her stamina and when she’s not busy being active, will be working towards her degree and gaining more on-farm experience.

Although not directly involved with farming, Sophia has spent many of her younger years working on her uncle’s mixed beef and arable farm in Yorkshire.

She said: “After finishing school I chose to do an Extended Diploma in Animal Management at college but realised that I was more interested in larger animals and livestock rather than domestic animals.

“Through word of mouth at young farmers I heard about Harper Adams and despite looking at other universities, it was the only one that stood out.

“I attended the HEC conference, now known as the Harper Adams Experience, and knew from that moment on that it’s where I wanted to go. So I brought my mum and dad to an open day as soon as I could and the staff and students recognised me, which was lovely.”

Since enrolling in September, Sophia has been making the most of the opportunities available to her by signing up to extra training livestock training courses and by becoming a Student Ambassador.

Sophia, who hopes to pursue a career in butchery or meat production due to strong family connections with the trade, added: “It’s great being able to work on the farm and actually get stuck in, the mix between theoretical and practical learning here is good.

“Plus everyone is so welcoming which makes having Neurofibromatosis not an issue at all and I’ve made friends from all years and across the different courses.

“My advice for future students would be to do your research and request lots of prospectuses because they are free, so you might as well.

“Try to visit the university before making a decision and check out Twitter and Facebook accounts because you can find out information from a student perspective.” 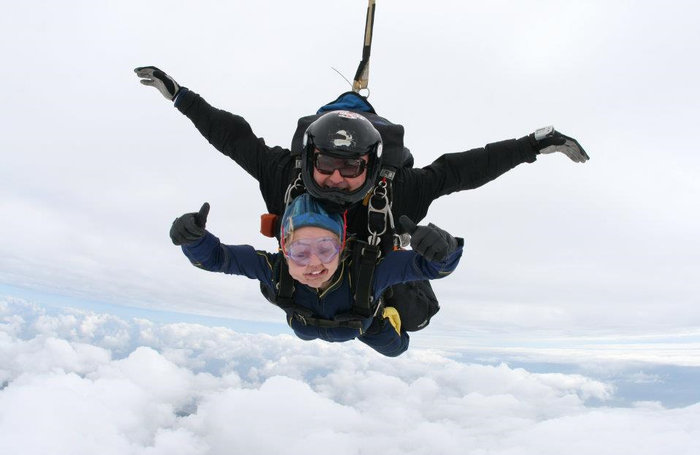