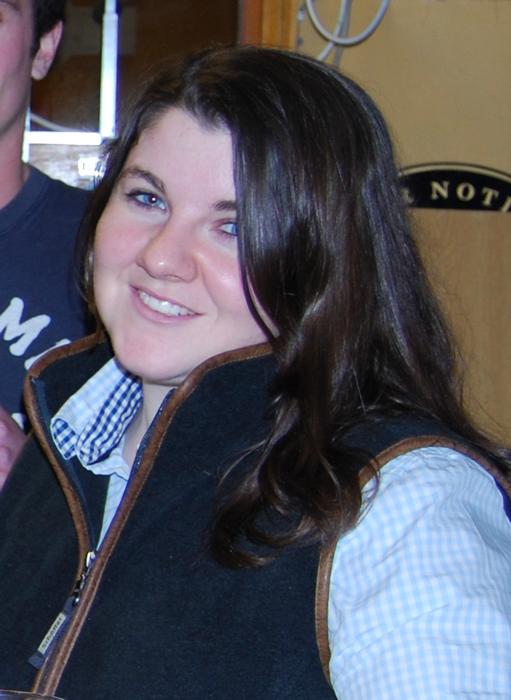 Four Harper Adams University students are in a battle to be crowned ‘Agriculture Student of the Year’ in the 2014 British Farming Awards.

Gracey Munro-Henworth, Ross Edwards, Rebecca Kelsall and Arthur Callaghan are national finalists chosen in recognition of their determination and self-motivation for agriculture and student life.

Having demonstrated a commitment to agriculture outside of academic life and an understanding of the challenges within the industry, together they form four fifths of the finalists within their category.

Avid traveller, 20-year-old Gracey, will start the second year of a BSc (Hons) Agriculture degree next month following a stint working in New Zealand. She said: “I’m delighted to be given the opportunity to be finalist. It is a great achievement of which I am incredibly proud of, but I wouldn’t have been able to get here without the support of Harper Adams students and staff.

“It will enable me to share my passion for British agriculture as well as prove a great networking opportunity among some of the greatest innovators within the industry.”

Ross Edwards, 22, from Tavistock, will graduate with a first class BSc (Hons) Agriculture degree next month and has accepted a role on the Velcourt trainee farm management scheme.

“It’s an excellent way to round off four years of studying at university.”

21-year-old agri-business student Rebecca Kelsall established her business, Pigling Pork, last year despite no former experience of pig farming. She is also a finalist in the coveted Farmers Weekly Farmers Apprentice competition and works as a relief milker for three dairy farms.

Rebecca from Haslington, Cheshire, said: “When I received the phone call telling me that I had been selected as one of the finalists, I was so shocked and overwhelmed!

“As this award was open to students at universities across the UK, it just makes me even more overwhelmed and incredibly happy to be one of the finalists.”

Arthur Callaghan from Newry, County Down, topped up his foundation degree with an extra year studying Agriculture and Animal Science at Harper Adams. The 25-year-old said: “Considering the calibre of students in the running for this award, being shortlisted is beyond my wildest dreams.

“I don’t think that this type of acknowledgement makes someone complacent, rather it keeps you on your toes to maintain a certain level and indeed improve on it. I think it’s then you have to prove yourself more so than if you were never rewarded in the first place.”

The British Farming Awards focus on British farmers discovering inspiring stories of people who have changed what they do and how they do it. The winners will be announced at a special awards evening on October 23, to be held at Chateau Impney Hotel in Droitwich.

2013 Agriculture Student of the Year was presented to then final year Harper Adams University student, Jocelyn Orr from County Down, Northern Ireland. 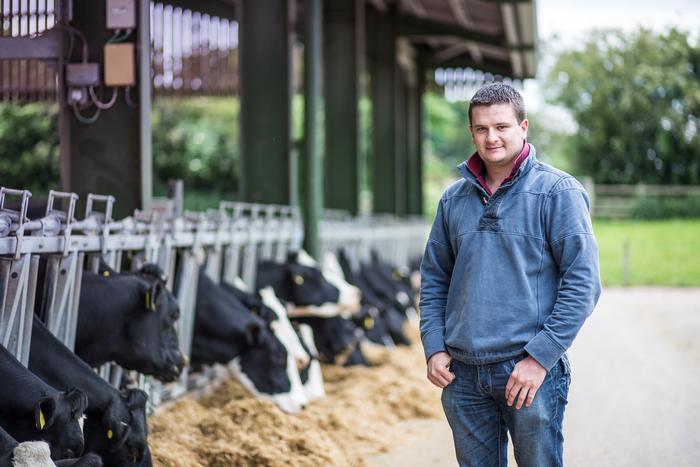 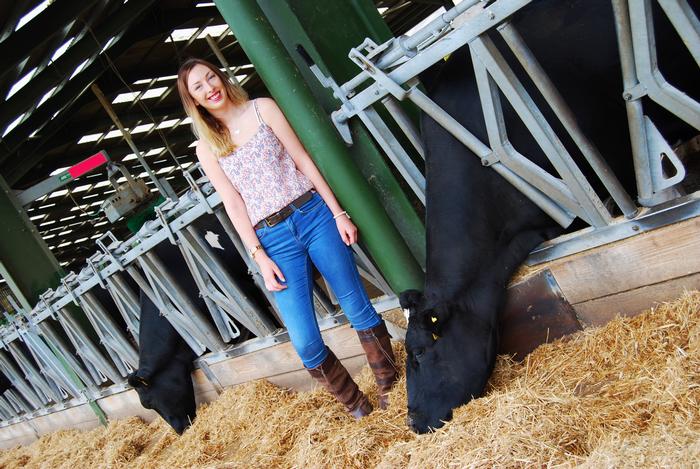 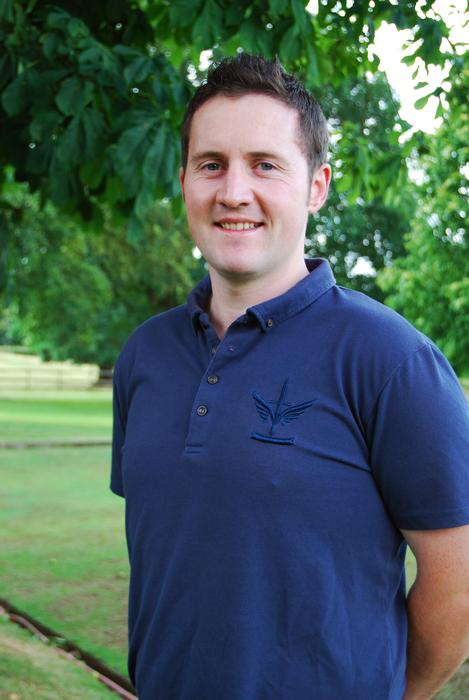