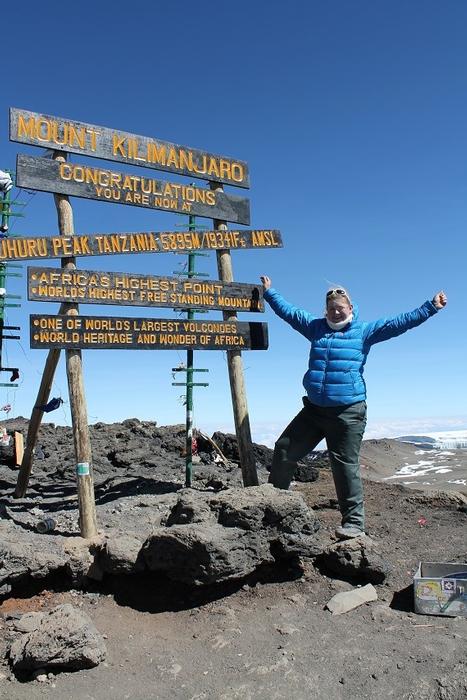 A final year Harper Adams agriculture student has helped to raise more than £40,000 for an African farming charity by climbing Mount Kilimanjaro.

Amy from Woodhall Spa, said: “I spent the summer working for the company and was given the opportunity to take part, although I was only given two weeks’ notice before the actual climb!

“Farm Africa is LJ Fairburn’s chosen charity and they had set themselves the target of raising £35,000 through tackling the mountain. It’s amazing that together we have been able to smash that target.”

Prior to climbing the mountain, the team were able to see the work of Farm Africa in action, including a visit to a Tanzanian farmer who had increased her yield of sesame from 40kilos to 400kilos per hectare, following the charity’s help.

Amy, who has recently returned from a placement year working for Moy Park, added: “It was a real eye-opening experience and proved great inspiration for the challenge ahead.”

The team then trekked through jungle and heathland before climbing Mount Kilimanjaro, a feat that took eight days to complete.

Amy, who is a student warden and ambassador at Harper Adams, said: “It is hard to acclimatise to the environment and can prove quite exhausting.

“But, it was fantastic reaching the top and the sense of achievement was truly overwhelming. It’s surprising what sheer determination and support from a great team can help you to achieve.

“It’s opened my mind to global travel and has shown me what I can achieve if I really do push myself. Being for such a good cause makes it even more worthwhile.”

Amy is now recovering from the challenge but is still accepting donations via the team’s JustGiving page - https://www.justgiving.com/teams/fairburnkilimanjaroclimb

Farm Africa works in East Africa: Ethiopia, Kenya, South Sudan, Tanzania and Uganda, with a focus on farming aid rather than food aid. 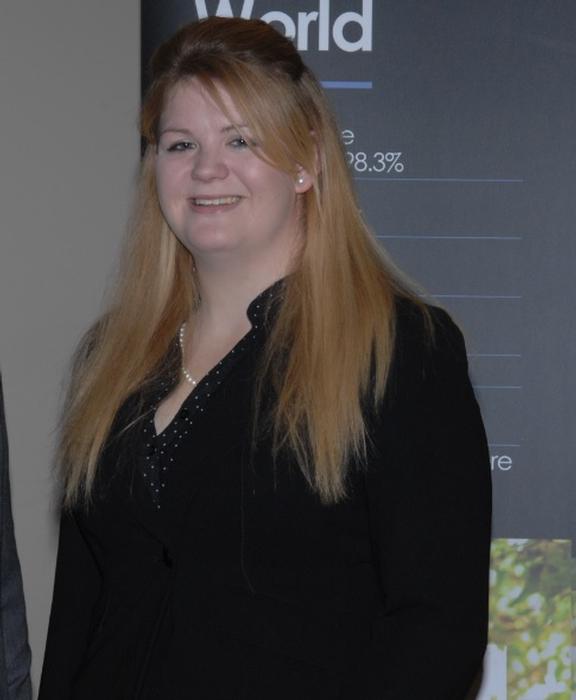