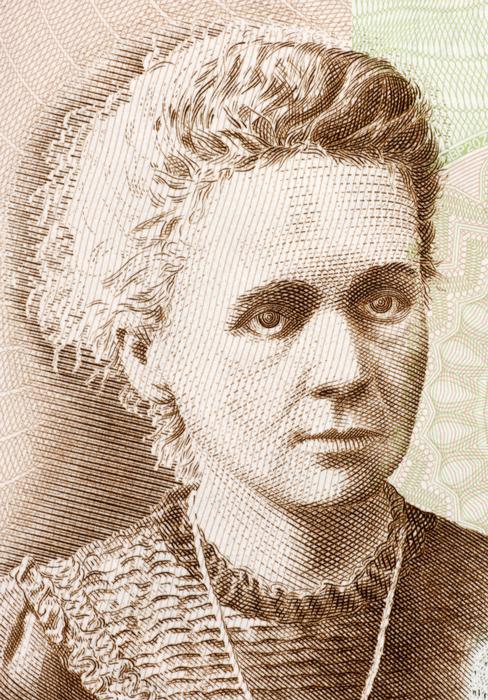 A lecturer at Harper Adams University is hoping to produce a list of agricultural ‘female firsts’ and needs help to fill in the blanks.

Principal Lecturer in Law and Rural Land Management, Carrie de Silva, began collating the directory as part of preparation for a lecture on legal qualifications.

Ms de Silva, said: “What started as a few names on a Powerpoint slide has since got rather out of hand!”

She is now on the look-out for more agriculture and land-based female pioneers to add to the collection, and is hoping for contributions from the general public.

Ms de Silva added: “It’s very much a work in progress, but I would love to add more firsts from the agricultural land-based sector.

“Through this research I have made many interesting contacts and it has highlighted possible gaps in our knowledge, which I hope will be addressed.  Although some names are familiar, there are many lesser known women whose deserve to be remembered, whose stories should be celebrated, serving as inspirational role models for ourselves and future generations.”

As well as the names, the directory includes the date for which the accolade or position was awarded, the dates of birth and death, where relevant, and a photograph of the female in question.

The majority of the women are British, although a small number of overseas nationals have included where of global note.

To add a submission to Ms de Silva’s collation contact her direct on e-mail cdesilva@harper-adams.ac.uk or call 01952 815304.

Ms de Silva is the author of A Short History of Agricultural Education and Research: some key places, people, publications and events from the 17th to 21st centuries. More information can be found here. 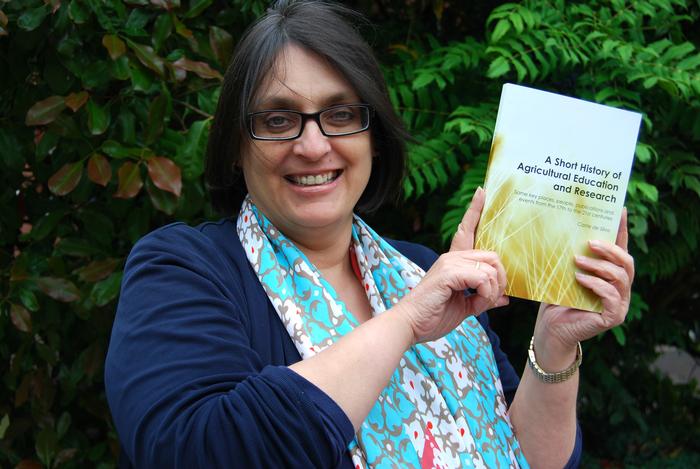