Taking a closer look at insects 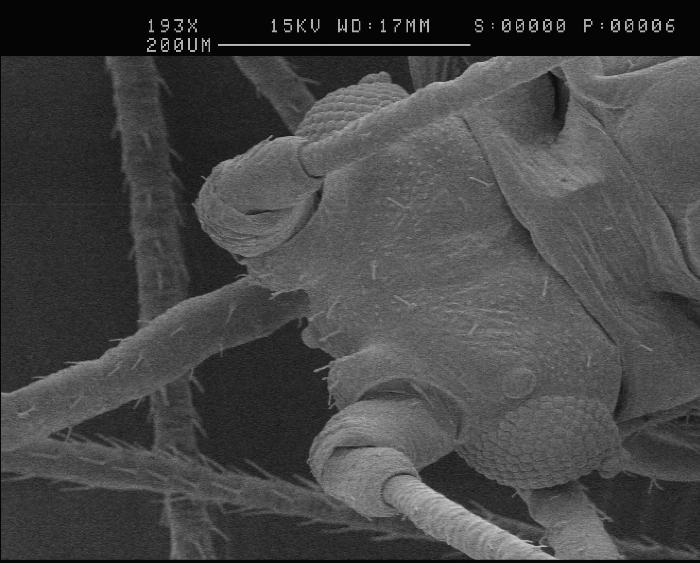 "Have you ever looked at an aphid? Not your average question we grant you, but this is something that entomologists at Harper Adams spend a lot of time doing.

Unfortunately, aphids are small- typically less than 2mm in length, and so we often have to use magnification to have a really good look at these insects.

A hand lens is a good option and is something we regularly use in the field, but for more detailed work we use a microscope. Using a light microscope we can magnify an aphid by several hundred times.

This is more than enough magnification in most instances, but for a really detailed look at our aphid, we turn to the scanning electron microscope in the Princess Margaret Science Laboratories at Harper Adams.

Without being too technical, the scanning electron microscope uses a beam of electrons to map the surface of the object being studied. To do this, we have to turn the aphid into an extra from the James Bond film ‘Goldfinger’, coating the aphid in a very thin film of gold!

The effort is more than worth it as instead of being able to magnify our aphid by a few hundred times, with the scanning electron microscope we can increase the magnification to several thousand times. Using this level of magnification reveals many amazing details that point to aspects of aphid biology.

Aphids, like most other insects, have a compound eye. This means that instead of seeing a single image of the world through each eye, an insect sees many separate images through each photoreceptor. Image 1

As each photoreceptor sees the world at a slightly different angle, insects typically have a very wide-angle view of the world and are very adept at detecting speed of movement. You will have appreciated this if you have ever tried to swat a fly! Image 2

As strange as it may seem, many insects taste the food they are about to eat through their feet and aphids are no exception, having a sensory hair at the end of their legs for just this purpose.

Additional taste receptors are located on the tips of the antennae. Making sure that it is feeding on the correct plant is vitally important as each species of aphid can only successfully feed on certain plants. Image 3

The mouth of an aphid is an extraordinary structure as it is composed of four incredibly fine flexible needle-like structures called stylets. Amazingly, the aphid is able to insert its stylets into a plant and then probe between the cells of the plant, often turning corners as it does so.

Eventually the stylets reach the phloem, through which the sap flows. At this point the aphid pierces the phloem and the sap is forced up a tube created by the stylets. Image 4

Feeding on a sweet sugary solution sounds rather nice, but for an aphid this really is too much of a good thing. The really important nutrient is nitrogen and this is only found in low concentrations in plant sap.

To overcome this, an aphid feeds on a lot of sap, most of this passes through the aphid and emerges through a structure called the cauda as something called honeydew. This sweet honeydew provides food for other insects, such as ants, which ‘farm’ aphids and collect the honeydew they produce. Image 5

Aphids have an extremely good sense of smell. They are able to use this to help locate a suitable plant on which to feed, find a mate - aphids have a rather complicated reproductive strategy, some species are entirely asexual while others alternate between asexual and sexual reproduction, and flee from natural enemies.

To find a mate and to avoid natural enemies, aphids use pheromones - chemicals that allow communication between members of the same species. All of this is done without a nose! In place of something which we would recognise as a nose, aphids use special receptors on their antennae called rhinaria. Image 6

The warning or alarm pheromone is produced by aphids through two small tubes called siphunculi. The pheromone itself is produced in a droplet of sticky liquid - a defence in itself if it comes into contact with the predator’s mouth.

If this happens, the predator is forced to stop and clean itself, potentially giving the aphid time to escape. Image 7

It is very easy to overlook the insects we encounter as we rush about our daily lives, but perhaps next time you see some aphids on a plant in the garden, why not stop and take a closer look." 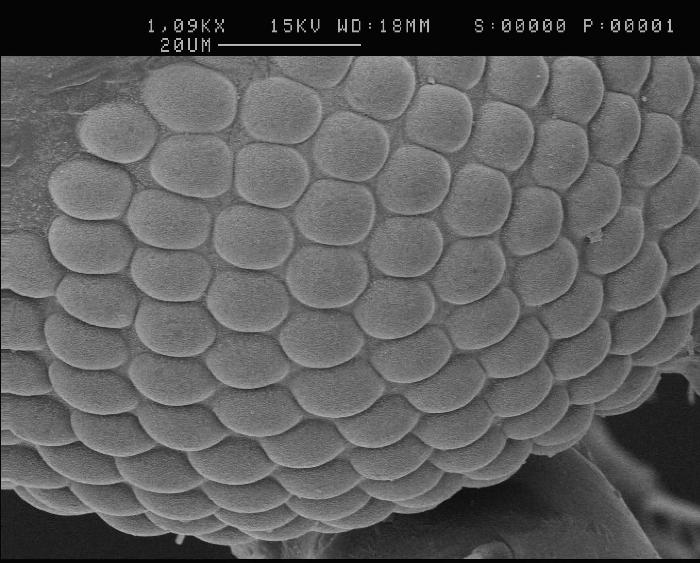 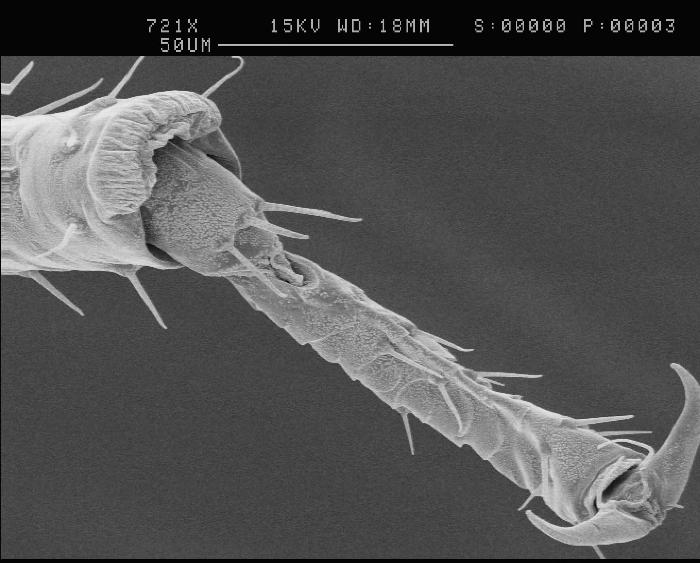 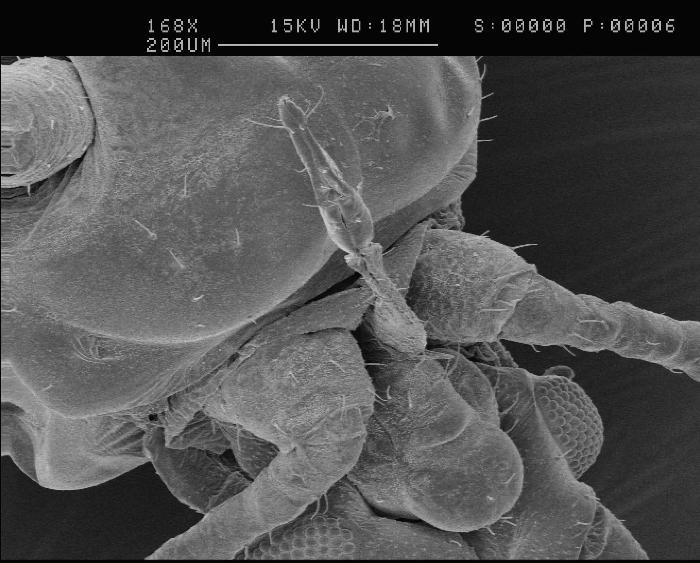 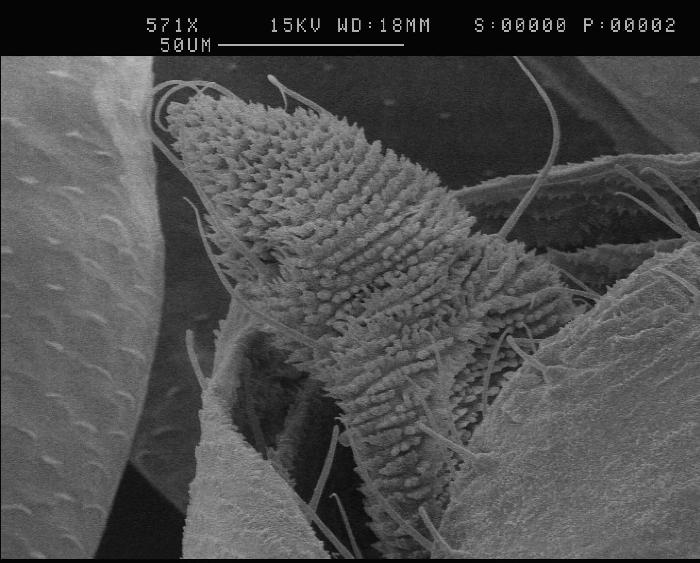 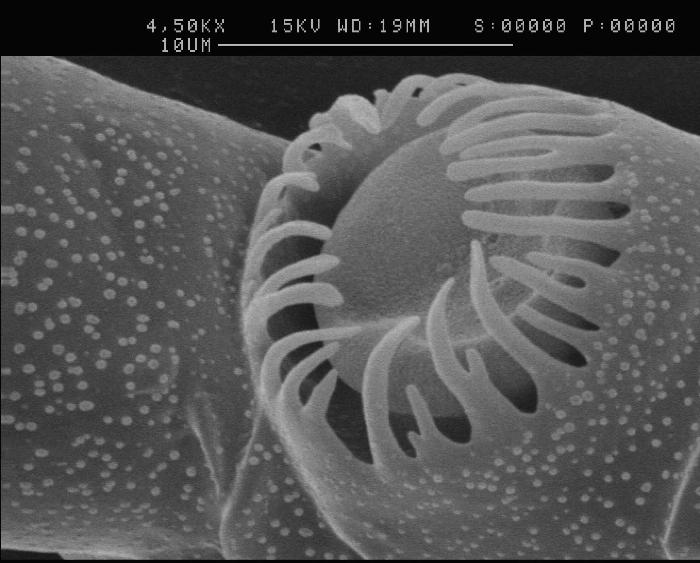 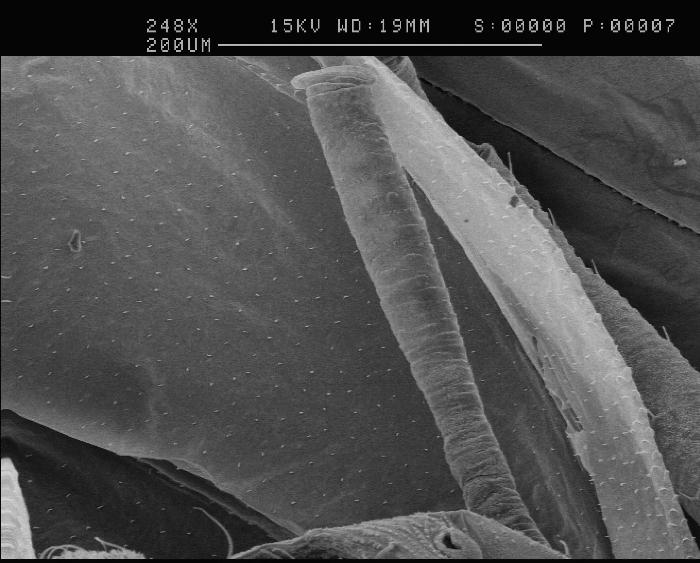 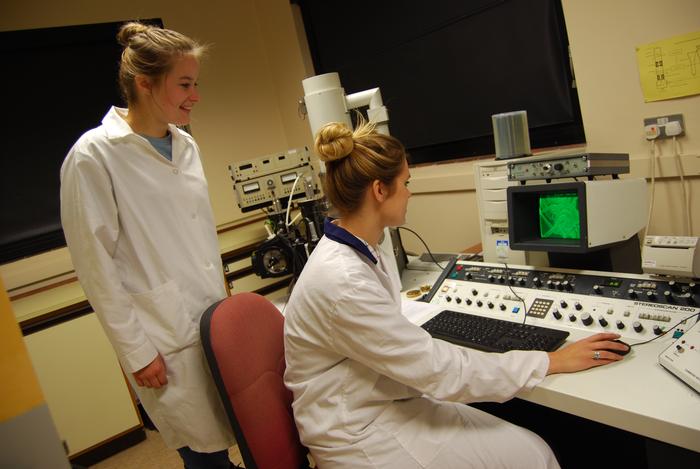