“The scheme has been brilliant, so much more than I expected. It’s fantastic to have been chosen to receive further training and I’m really looking forward to getting started."

Nine young people from Telford who were previously not in employment, education or training (NEET) were at the heart of a celebration at Harper Adams University, following the completion of a 12-week Green Brigade programme.

The Green Brigade pilot scheme, which started in October 2014, developed from an initiative initially proposed by the Telford Green Space Partnership (TGSP), set out to provide participants with real progression opportunities.

Taster sessions in land-based careers were delivered at Harper Adams University, coordinated by the short courses team and led by Jonathan Spibey.

Mr Spibey said: “I had the privilege to work with these guys from week one and as the 12 weeks went on it was nice to see the change, in both the individuals and in the group. They work together now. Their confidence has increased. One student got a job half way through the programme – a really good outcome! And the rest of the group just got on with the job. It was nice to see that they were keen to learn and that’s what it was all about – nurturing enthusiasm and to show them what they can achieve.”

He was delighted to congratulate Joshua Podmore, 19, from Apley, Telford, who was revealed as the most outstanding student on the programme. Josh will now receive training and assessment at the university worth £700, to achieve the NPTC standard qualifications in chainsaw maintenance and felling up to 380mm.

Josh said: “The scheme has been brilliant, so much more than I expected. It’s fantastic to have been chosen to receive further training and I’m really looking forward to getting started. I didn’t know what I wanted to do before the course, I had no idea. But now I know I want to do the type of work we have been learning with the Green Brigade. It has opened doors for me and given me direction.”

Practical Green Brigade tasks were designed to help the young people take pride in their community, improving the area around Telford Town Park by installing fencing and brickwork, carrying out scrub clearance and planting.  The programme was open to people aged 16-21, or up to 24 with learning difficulties. Starting in October 2014, training was delivered over three days each week, culminating in the presentation event on January 7, 2014. 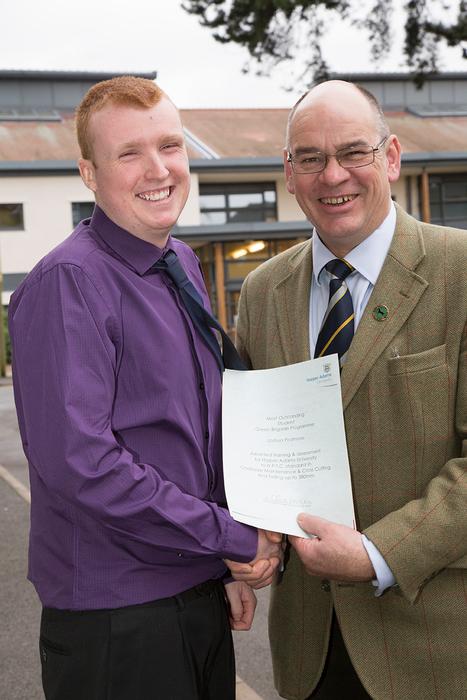 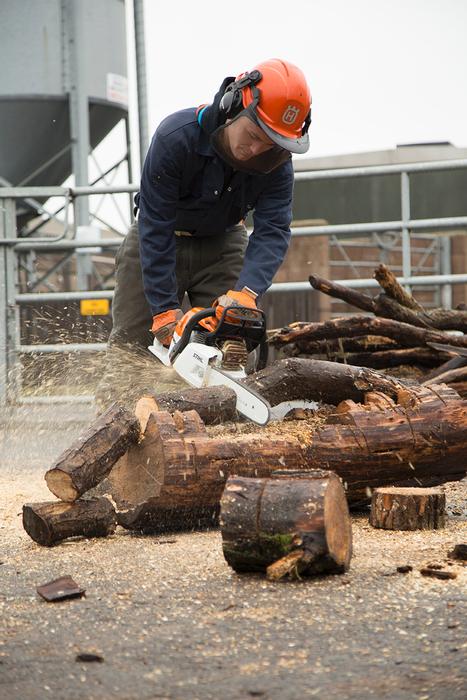 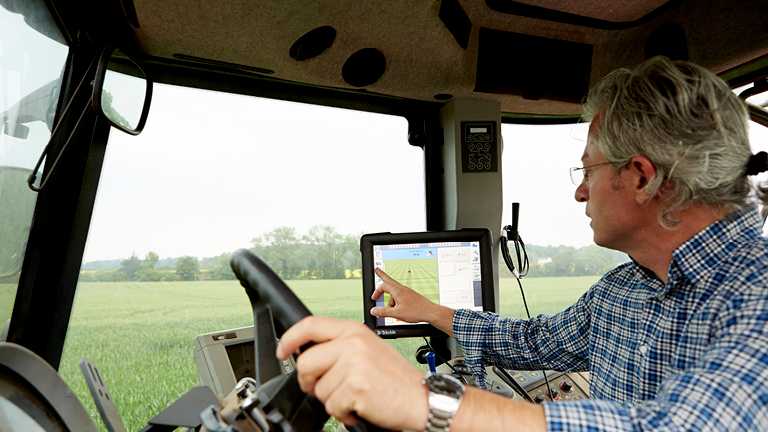