Netball uniforms transformed thanks to sponsors 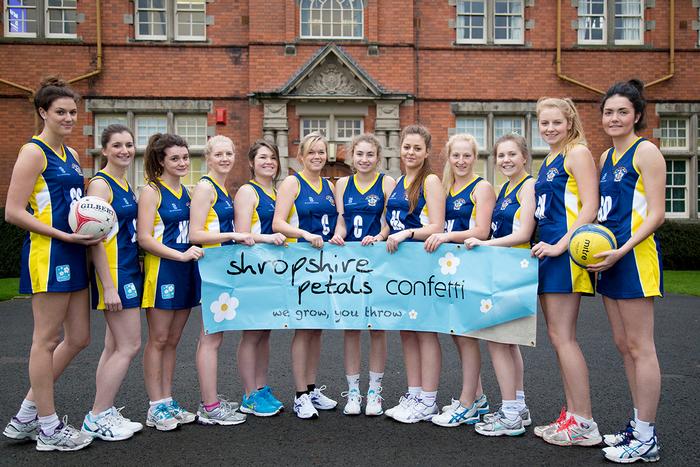 The Harper Adams Netball Club has had a uniform makeover thanks to support from two new sponsors.

Club chairwoman Emily Dench said: “Harper Adams Netball Club have been lucky enough to celebrate a successful start to the season with new kit kindly sponsored by Shropshire Petals, a local company which grows biodegradable natural petal confetti, wheat sheaves and dried flowers, and The Barley pub, in nearby Newport.

“We would like to say a huge thank you to both our sponsors for aiding us in the design of our new netball dresses. Without them, the club would not have been able to fund the makeover!

Both the first and second teams have been competing to a high standard in their individual BUCS divisions this year – with the second team currently sitting in second place in its league table.

The successful development of a third team has led to the decision to enter them into the BUCS league by next season, which demonstrates the popularity of the club. Without funding from local sponsors to support the extra training, this wouldn’t have been possible.

“The club trains in squads to help cater for all abilities, with membership open to anyone, regardless of experience. Any students interested in joining use can come along to training on Monday evenings in the Sports Hall from 7pm onwards to see what all the fuss is about!” 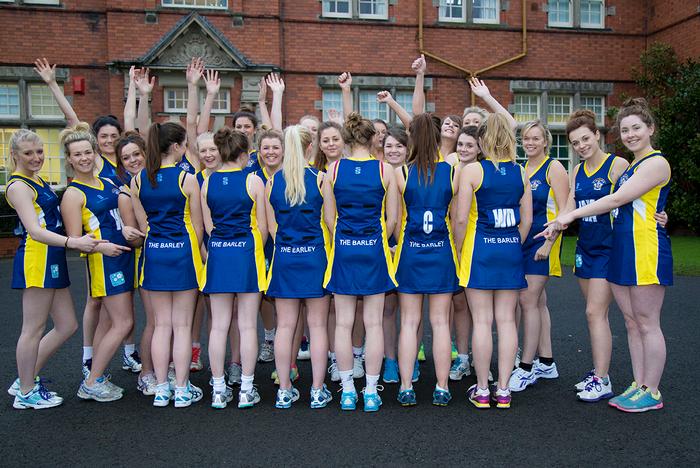