As part of Chinese New Year celebrations at Harper Adams University, a group of international students visited a Shropshire primary school to explain the meaning behind the festivities.

Four students studying at Harper Adams through a partnership with Beijing Agricultural College (BAC) volunteered to speak to year five pupils at St Peter’s Church of England Primary School in Edgmond. The visit was arranged through Planet Harper – a club at the university dedicated to supporting international students.

During the visit, the students spoke about Chinese New Year and demonstrated traditional activities with the school pupils, such as decorating a red envelope – a gift handed to younger generations by their relatives.

“I’m also pleased that through the Planet Harper group, I had the opportunity to take part.”

Kathy studied Chinese folk music from the age of five and prior to coming to the UK, undertook part-time work at the Beijing Fengtai Youth and Children’s Activities Centre.

Joining Kathy at the school was April Meng, Ashley Zheng and Jane Zhao.

The degree course run in conjunction with BAC includes an intensive English language study, followed by two years taught in English at BAC. A final year is spent at Harper Adams and completion will allow students to graduate with a degree from both institutions. 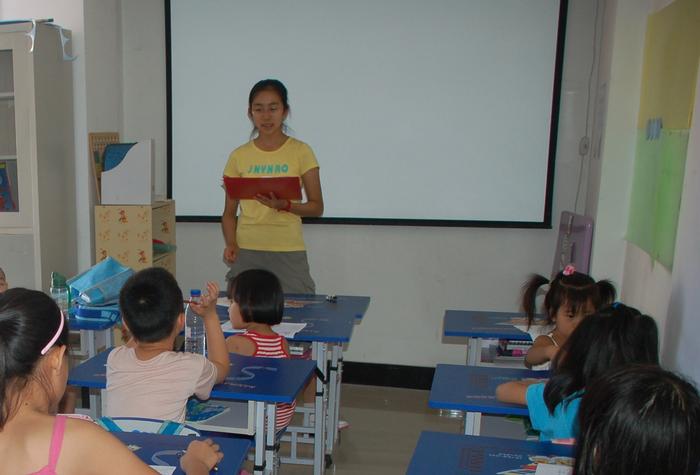 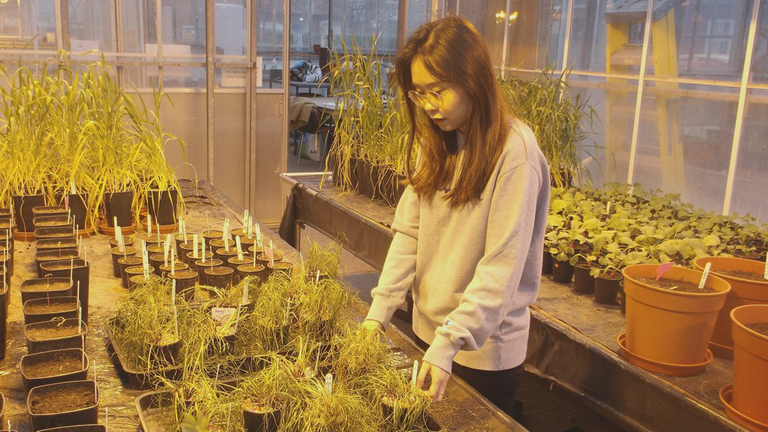 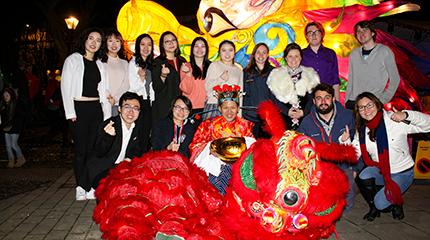 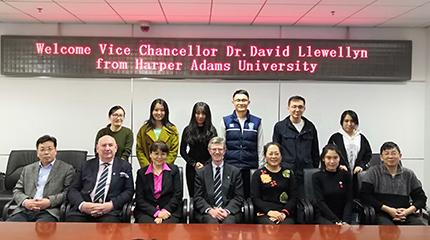 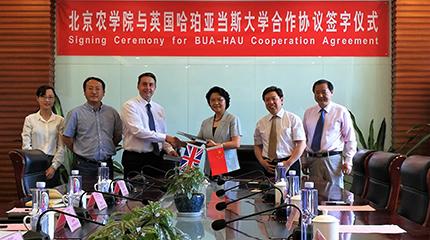