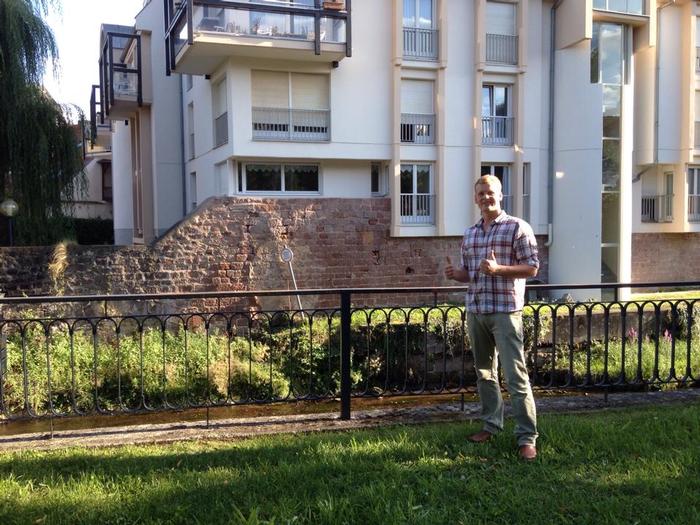 Harper Adams third year student, Sam Green, is learning about agriculture from an international perspective during his placement year working in France for machinery manufacturer, KUHN.

The 20-year-old couldn’t resist taking up the role at the company’s headquarters in Saverne and now works alongside managers to complete marketing projects as well as hosting visitors and delivering technical training.

Through his job he has also been able to travel – working at SIMA in Paris, LAMMA in the UK and will be visiting Denmark later this month to provide product training.

Sam, who studies BSc (Hons) Agri-food Marketing with Business Studies, said: “Aside from learning a bit of French, my product knowledge is improving every day, you don’t stop learning.

“I’m meeting people from all over the world, so learning how to communicate technical information to them can prove challenging and is a skill that takes time to develop.

“Being 1000km away from home isn’t the easiest, but I’m experiencing a different culture and a completely different view on agriculture which I know will help me no end in the future.”

With farming firmly embedded into both sides of his family, Sam found his interest in agriculture naturally led to him enrolling on a degree at Harper Adams.

But by choosing to study agri-food marketing with business studies, he has been able to apply his university knowledge to his placement job in a different way.

Sam, from Bilsborrow in Preston, said: “My course choice was perhaps a little different to some, but I’ve found that working for a machinery manufacturer isn’t just about big kit.

“When meeting new clients and liaising with colleagues you need to know the current food markets, the economic situation and business terminology; my course has helped with this.

“Plus being at Harper Adams, I’m spending time with like-minded people and learning about the industry through both lectures and living with my housemates.”

After being offered a new job role, Sam now works at the KUHN Blanchard factory in Chéméré on the West coast.

Aside from his studies, he also has a passion for football, being elected as the Harper Adams Football Club Secretary in his second year, part of which involved securing sponsorship for the club with New Holland.

Considering his future career, the former Runshaw College student said: “Like most, my dream is to work on a farm.

“However, I want to try my luck elsewhere in the industry first as it’s an opportunity to gain a vast amount of knowledge, experience and contacts that will be useful in the future.

“I’d ideally like a job in the agricultural machinery industry so that I can expand on my year in France and really get stuck in.” 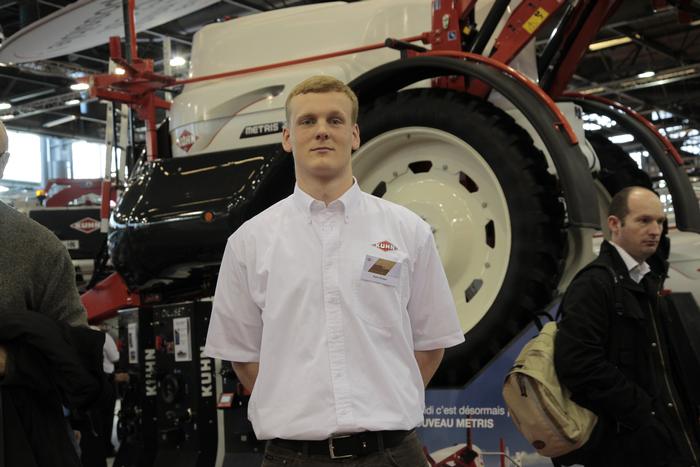