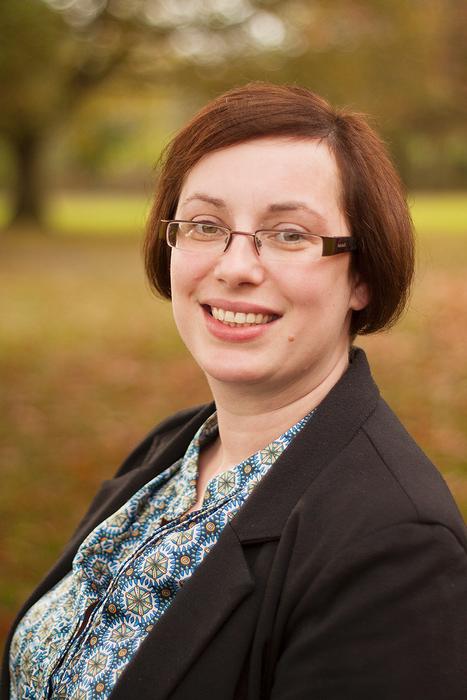 Mature student, Kym Smith, believes she has Harper Adams to thank for giving her the chance to chase her life-long dream of working in the food industry.

Despite initial reservations of starting university later than the average student, 37-year-old Kym has since embraced campus life and now has endless career options available to her.

Kym from Telford, said: “Before starting my degree, I worked in various roles in social care and education. It was when my daughter reached 18 that I decided it was time to choose my own long-term career.

“Food and nutrition are an obsession of mine and my friend encouraged me to go for it and apply for university, so I did.”

When researching different degree options, Kym spotted that Harper Adams offered a course that was exactly what she wanted. The fact that the campus was within her home county made it even more appealing.

Kym, who studies BSc (Hons) Food, Nutrition and Well-being, added: “It was all about finding the right course in the first instance, but finding one that was local to me made it even better. I was happy to travel but it would have certainly put more obstacles in the way.

“I was so excited to start. Of course I was apprehensive what with being a mature student, but when I visited for an open day the lecturers were really encouraging.

“My classmates are obviously a lot younger, but it’s not been a problem and they make an effort to invite me to social events. I act as a big sister to them, someone that listens to their problems and supports them.”

Returning to education was difficult at first, but Kym has found the experience extremely rewarding, achieving good assignment results.

She added: “My course is proving to be varied, covering everything from agriculture through to science and because I’m not overly specialising, the options are endless for my future.

“My daughter Georgia-Mae has applied for university to study French and economics and supporting her aspirations is really important to me.

“It’s great that we will both be at university at the same time!”

Kym hopes that the financial aspect of applying for university won’t discourage other mature students, as there are many scholarship and bursary schemes available, subject to eligibility.

She said: “If you think there is a barrier stopping you from going to university, such as finance, speak to the support staff at the university and they will do their best to help you.

“I know that money can be a huge barrier but there is help available should you seek it. My determination has even inspired two of my friends to enrol on part-time university courses.

“What makes it all worth it is this is going to completely change my life, it’s my time to shine. My family didn’t believe that I could do it but I’ve proven them wrong and they are so proud of my achievements.”

Kym’s dream career would be working as a buyer for a large company, particularly within the drinks industry. 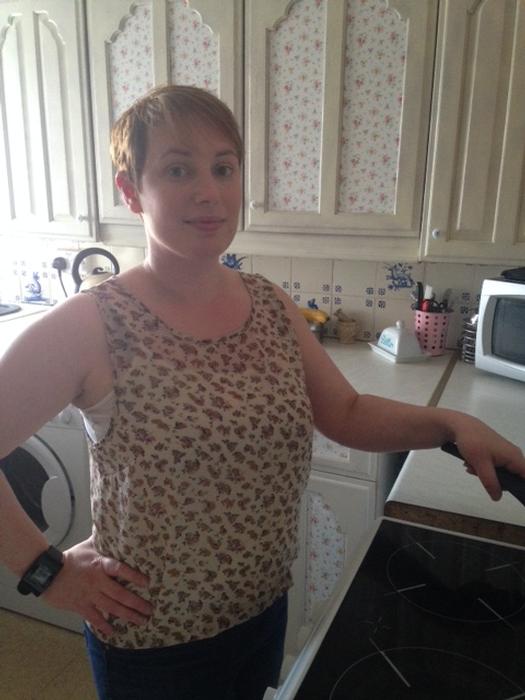