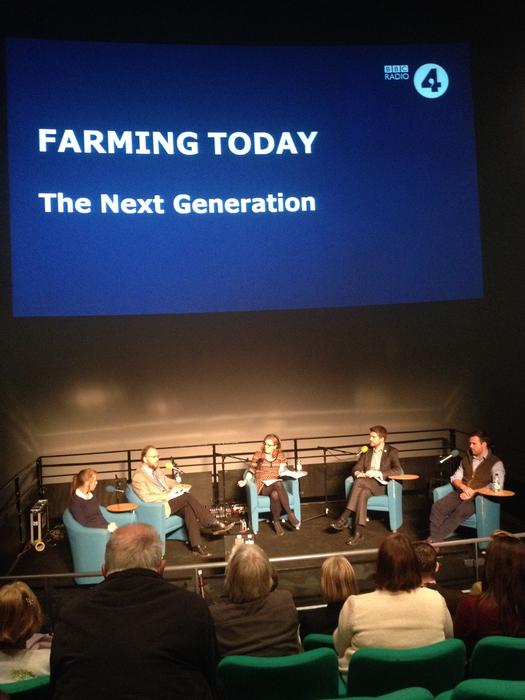 Staff and students from Harper Adams University were invited to contribute to a special radio debate about the next generation of agricultural workers.

The debate, broadcast on Saturday morning, was organised by BBC Radio 4’s Farming Today programme as part of the Bristol Food Connections Festival.

Speaking of the experience, Mr Cowap said: “The Farming Today debate was a great opportunity to discuss the new entrant issue with a live studio audience.

“It was fascinating to see the BBC at work, from the green room through the voice test to meeting the audience.

“Once we got under way our initial butterflies were soon forgotten. Some of the questions were challenging, but they were all well put and I think we all took a positive memory of the day away with us afterwards.”

Harper Adams Vice-Chancellor, Dr David Llewellyn, said: “The debate identified a number of long-standing issues about how to enable young entrants to enter the agricultural sector, but also highlighted many opportunities for those prepared to pursue careers within the wider agri-food chain, where their agricultural knowledge and skills can be put to excellent use.

“With a member of staff and a current student on the panel, and a number of students and alumni in the audience who asked some searching questions, the debate reflected the commitment of dedicated young people who wish to forge a career in this sector and make a vital contribution to feeding the nation in the years to come.”

Following the debate, the university was invited to a behind-the-scenes look at the BBC Harvest programme, to be aired later this year. This included viewing preview video clips and hearing from the programme’s presenters and producers.

To listen to the debate, available until the end of this month, visit here. 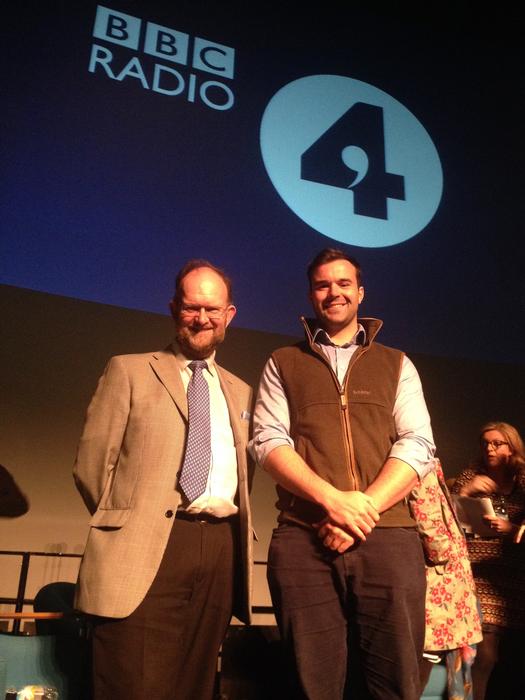 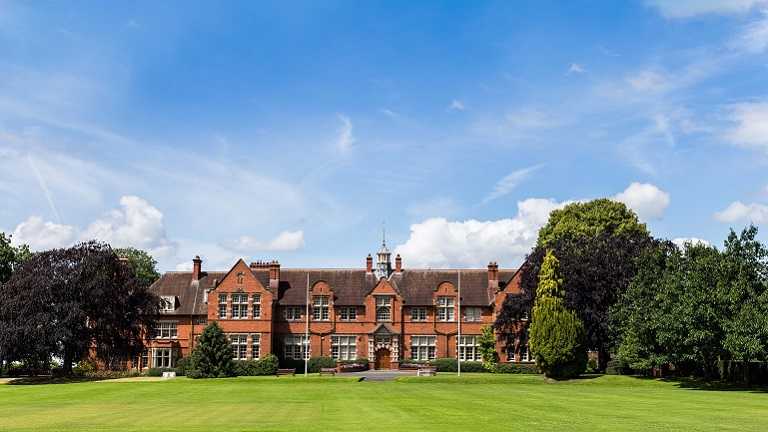