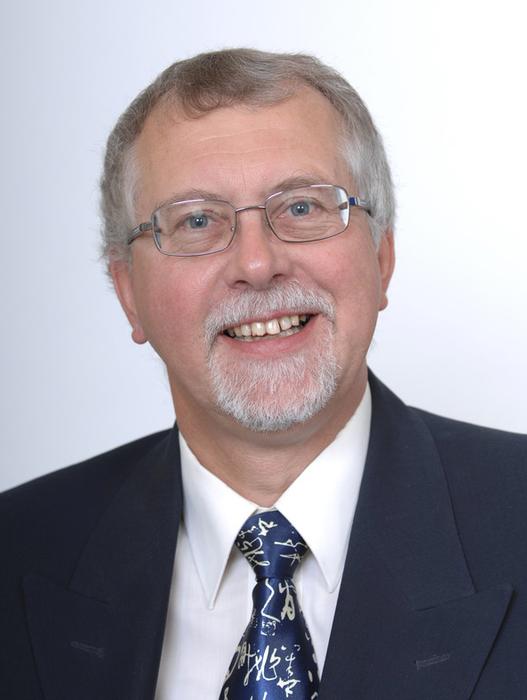 In his Presidential Address to the Agricultural Economics Society Annual Conference, Brian Revell, Professor Emeritus in Agricultural and Food Economics at Harper Adams University, turned his attention to the future demand for meat and its implications for global warming.

His paper entitled “One Man’s Meat…2050?”, presented at the University of Warwick, considered a range of issues relating to the contribution of meat consumption and livestock production to global warming, given the need highlighted by the Committee on Climate Change (CCC) to reduce global greenhouse gas (GHG) emissions from all sources by more than 50 per cent by 2050.

Professor Revell said: “My research highlighted the significantly higher GHG emissions per tonne of meat arising from ruminant, in other word red meat, production, compared with pig and poultry meat.  It also underlined that key drivers of future global meat demand growth would be in developing and emerging economy countries.

Through modelling the global meat economy for beef sheep and goat, pig and poultry meats, Professor Revell was able to explore the potential effectiveness of a range of demand-oriented measures that might constrain red meat consumption growth arising from global population and economic growth to 2050. These included taxation of emissions arising from red meat consumption, and effective diet and health education leading to a continuing long-term trend in reduction of red meat consumption in developed economy regions. He also considered supply-side improvements in livestock emissions intensities.

“Red meats however, would represent only 26 per cent of total meat consumed in 2050 but more than half of the meat sector GHG emissions.  A sustained decline in red meat consumption in developing countries would generate only a small reduction in emissions from the meat sector, as most of the consumption growth would be emerging economies.

“Furthermore, a tax of around 25 per cent on the international price of beef and sheep meat would lower 2050 emissions by less than five per cent. It would require a carbon tax equivalent of more than 80 per cent of the red meat price to reduce emissions by one quarter, a level which seems politically untenable.

“Significant productivity gains and improvements in reducing emissions intensities from all forms of livestock production by 2050 might lower emissions by 20 per cent and together, demand and production emissions measures could reduce emissions by 25 per cent.  This still would be below the CCC target of 50 per cent, so significant emissions reduction challenges to the meat sector would therefore still remain.”

The Agricultural Economics Society is one of the world's leading associations of professional and academic agricultural economists. Founded in 1926, the AES has some 350 members in 65 countries throughout the world.