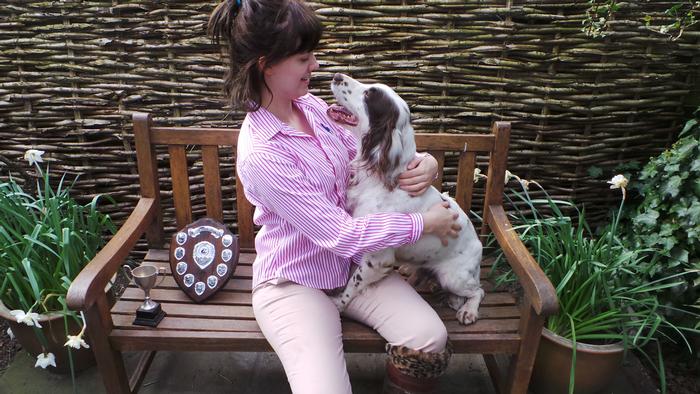 Second year REALM student, Jo Blakely, found a perfect escape from the city to the countryside aged just eight years old, when she began to compete with gundogs.

20-year-old Jo has lived in a city all of her life, but has always taken an interest in agriculture and the countryside. It was through competing with gundogs that she was given a route into rural living.

Jo from Southampton said: “I wasn’t naturally born into the countryside, but have still made a success from showing and competing with gundogs.

“By the age of 12 I was sponsored by a professional handler and was competing every week. One year I was just a few points away from reaching the Springer Spaniel Championship.

“I soon realised that I loved the competition element, as well as working with the animals as it’s so unpredictable and I get a real adrenaline rush.

“I hope that a success story such as mine will help to show people that you don’t have to be from a farming family, you just need the passion and be keen to learn.

“There should be no barriers stopping you from coming to a place like Harper Adams.”

Among her accolades includes being awarded Young Gundog Handler of the Year and starring in several gundog demonstrations at county shows.

She has also been involved with running activity days for inner city children, demonstrating the dogs and encouraging them to be involved.

“I have built up my own kennels and small training facilities at home and hope to breed from one of my dogs and train the younger ones ready to start competing next year.

“The money I am able to make from the business has helped to fund my time at university such as buying a laptop and a car.

“I like to think of the dogs as the beginning of my journey to Harper Adams.”

Jo chose the Rural Enterprise and Land Management (REALM) degree course as it relates well to her business and her passion for rural properties. She has since been chosen to be the student representative for the course.

It’s through the dogs that she has been able to meet a wide variety of people working within the rural sector, including those from country estates.

She added: “I came to the course with little background knowledge so had to catch up. But it hasn’t held me back, I’ve just had to knuckle down and work hard.

“Despite being from a city, the other students have been really welcoming and we have bonded well as a year group. I believe that through being able to prove my abilities, I have been accepted.

“Admittedly the rural campus has taken some getting used to and it was daunting leaving home. I miss the live music scene, particularly Northern Soul and mod music, which isn’t so popular within the farming community.

“But Harper Adams was without doubt the best course for me and it was never about the location. Plus I wanted the opportunity to complete a placement year so I could work towards my RICS Assessment of Professional Competence (APC).”

For her placement, Jo will be working for SmithsGore in Maidstone. Part of this includes the opportunity to work for the company’s London office as part of the valuation team.

She hopes to achieve a career working as a surveyor, ideally in London, and is also working towards achieving her dream of competing at the Springer Spaniel Championship. 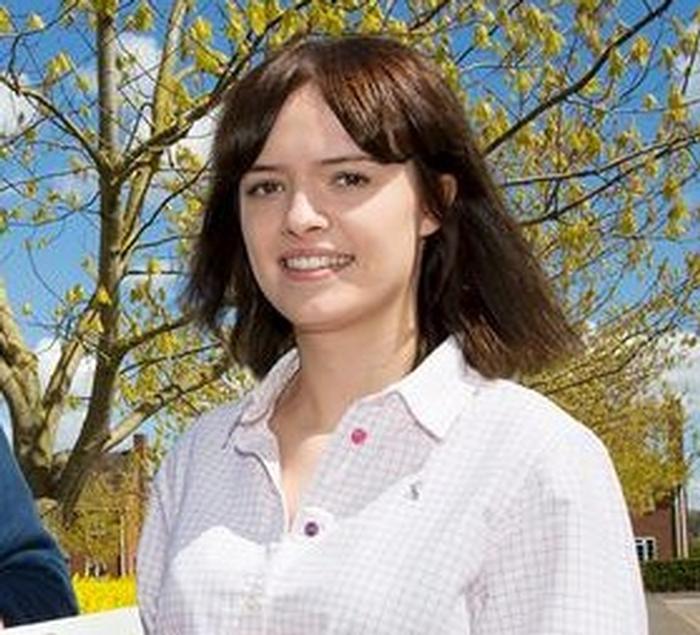 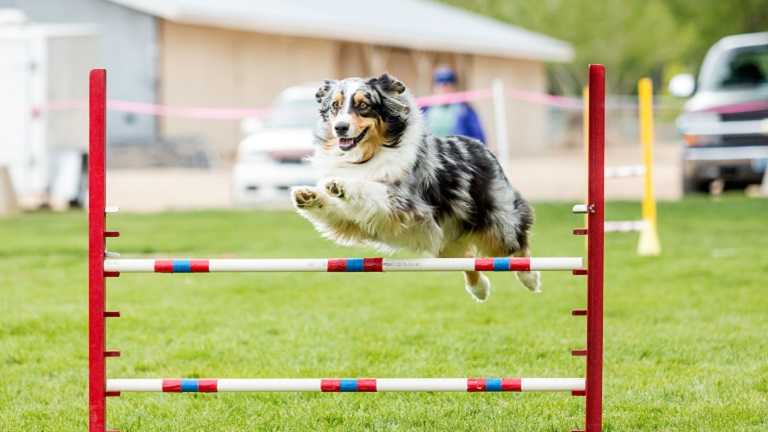