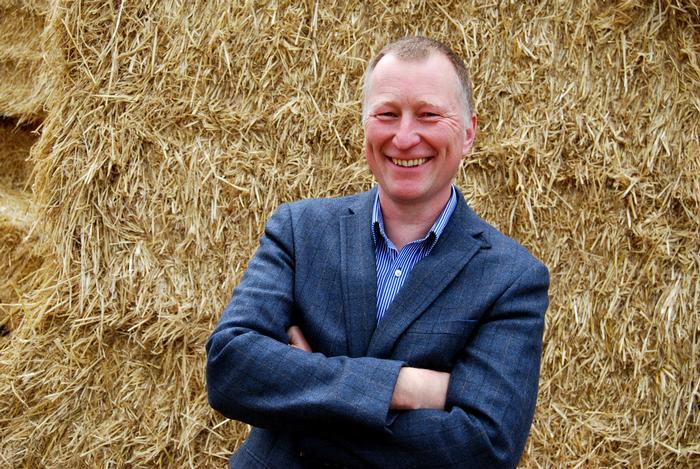 The programme, to be aired on Welsh television channel S4C in autumn this year, will see farming families compete for the first time.

Wyn joined Harper Adams around three years ago as a senior lecturer specialising in farm business management, but began with a degree in agriculture from Aberystwyth University. He then gained a diploma in farm management from former agricultural college, Seal-Hayne.

47-year-old Wyn, who was brought up near Carmarthen, said: “Being a judge on Fferm Ffactor will be a good opportunity to do something different, as well as prove to be a challenge, which is something I really enjoy.

“I’m looking forward to meeting the contestants and hopefully helping to get the best out of them through not only judging them in the competition, but also through mentoring them and boosting their confidence.

“As for the cameras, I’m going to take it all in my stride. I’m not too daunted because really, it’s just the same as lecturing a theatre full of students!”

Following his education, Wyn embarked on a career as a consultant within the dairy and grassland industries. He then went into partnership with a friend to establish an outdoor pig farming system in Wiltshire. It was this experience that sparked his interest in pig production.

He then proceeded to spend around 15 years lecturing at Writtle College in Essex before moving to the Royal Agricultural University and finally Harper Adams in 2012.

Wyn, whose first language is Welsh, said: “Despite lecturing never being my original career plan, I really enjoy it and believe that’s due to being able to interact with future farming generations.

“I class myself as an industry-facing academic, I’m very practical and when I’m in the classroom, I strive to give students a skillset for life. I hope I can replicate this during the competition.”

As well as farm management and pig production, Wyn lists one of his passions as mountaineering, having climbed various mountains across the world. He is also a rugby fan, following Llanelli team, the Scarlets.