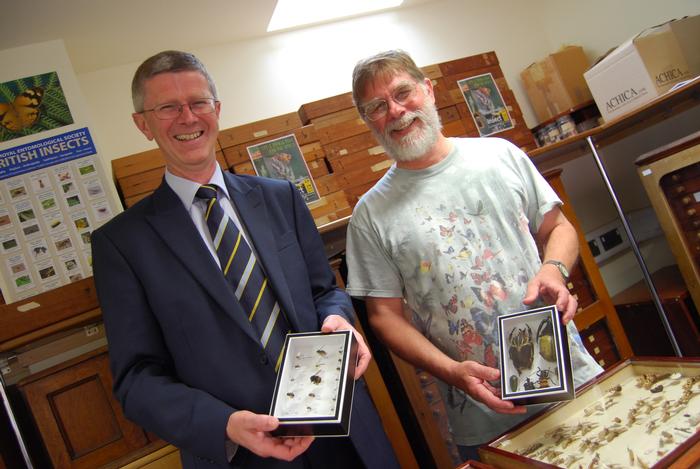 Harper Adams’ resident insect expert, Professor Simon Leather, has been awarded Honorary Fellowship of the Royal Entomological Society for his service to science.

Professor Leather was given this prestigious title in recognition of his ‘eminent and distinguished service to entomological science and the society’.

Having joined Harper Adams in 2012, Professor Leather leads a suite of courses and associated research in the fields on entomology – the science of insects; integrated pest and disease management and conservation & forest protection.

He cites his main interests as being biological pest control - mainly of aphids, moths and beetle pests of agriculture, horticulture and forestry and insect conservation, especially in urban habitats. His work has seen him travel around the world from Iceland to Africa.

Commenting on his latest achievement, Professor Leather said: “I am delighted to have been awarded life-long honorary membership of the Royal Entomological Society.

“I joined the Society as a student and have never regretted it.  The contribution that the Royal Entomological Society makes to insect science in the UK and worldwide is second to none.

“This, and their increased commitment to outreach, makes me very proud and I am extremely grateful to receive this honour.”

As well as this latest accolade, Professor Leather boasts membership of the British Ecological Society, the Association of Applied Biologists and the Society of Biology.

Professor leather is on the Publications Committee, The Wallace Award Committee and the Conservation Committee of the Royal Entomological Society. He is a trustee of the Scottish Forestry Trust, a member of the Tree Health & Plant Biosecurity Expert Taskforce a member of the Steering Advisory Group for the Environmental Change Network and chairs the Training and Skills Working Group of the UK Plant Science Federation. 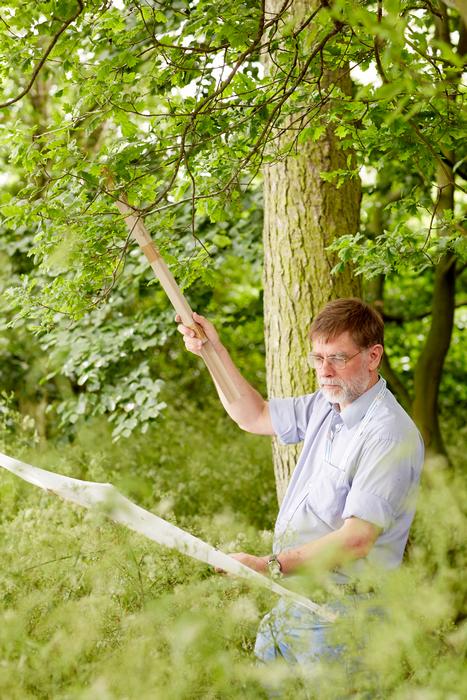