We are very pleased to introduce two new sponsors; OBE Agri Engineering and Dunbia to the club. We also would like to extend our thanks to Grassmen for their continuing financial support." 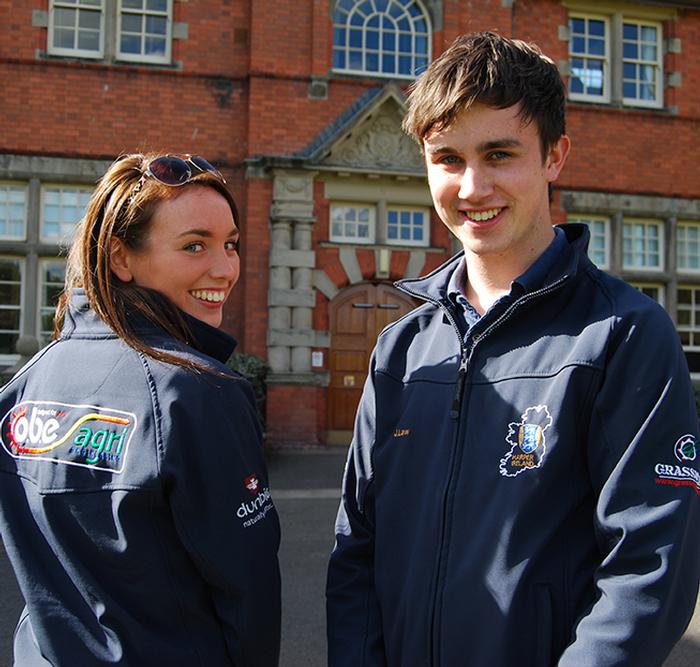 The Harper Ireland student society at Harper Adams University is pleased to have attracted two new sponsors this year.

Harper Ireland chairman, James Law, said: “We are very pleased to introduce two new sponsors; OBE Agri Engineering and Dunbia to the club. We also would like to extend our thanks to Grassmen for their continuing financial support and generosity over the last two consecutive years.

“Indeed, we would like to thank all our sponsors for their generosity and support towards Harper Ireland, this money will aid the development and growth of the club, benefitting all new and existing members,” added James from Ederney, Co. Fermanagh, who is  studying BSc (Hons) Agriculture with Animal Science.

“Harper Ireland is one of the largest clubs within Harper Adams with around 140 members, with the club growing in strength every year.

“Harper Ireland is well known for its busy social calendar, and the sponsorship provided by the three companies will help to fund many trips and events for its members.”

Craigavon, Co Armagh-based OBE Agri Engineering has come on board as the club’s primary sponsor. The company specialises in the design, development and manufacture of agricultural trailers, attachments for materials handling and waste disposal.

“Thanks to the generous new sponsorship, the value of scholarships paid to our members increased this year and we plan to increase them further next year,” James said. At the Harper Ireland student dinner in February, Matthew Morrow, from Co. Tyrone, received £500 and Dora Nesbitt, from Co. Armagh, received a discretionary award of £150.

Other Harper Ireland activities over the last year have included paintballing, barbecues and a trip to Alton Towers, as well as general socialising. The students have also introduced Gaelic football to the campus sporting calendar. 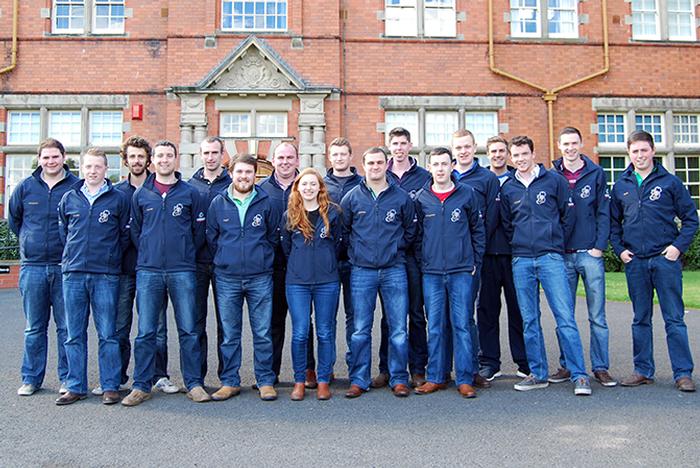 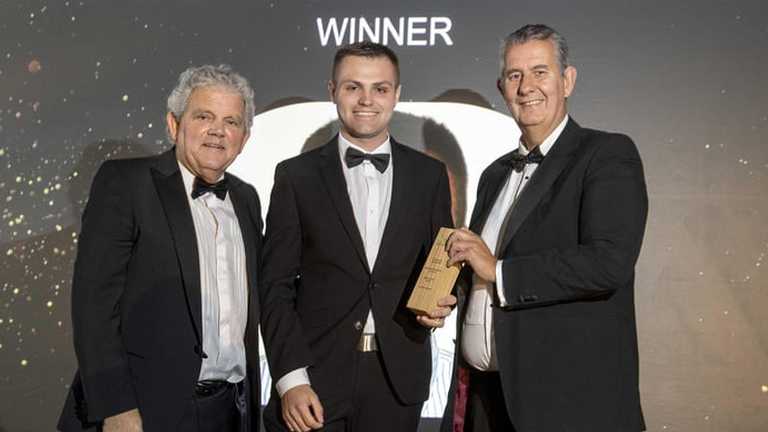 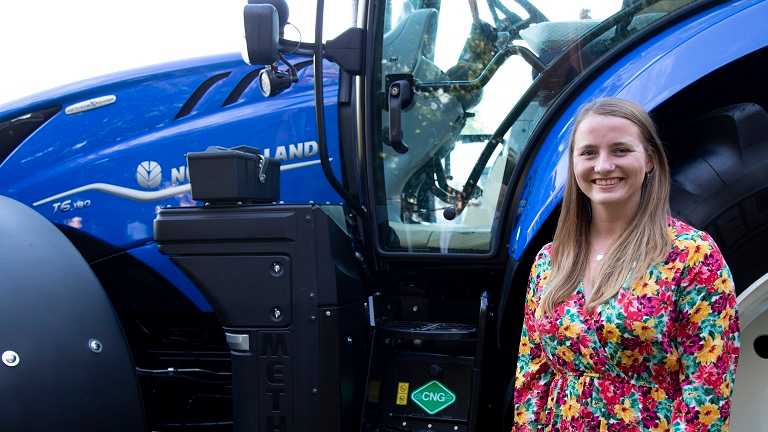