“The place is a buzzing hive of activity, far from the expectations of a small, quiet rural university. It’s brilliant.” 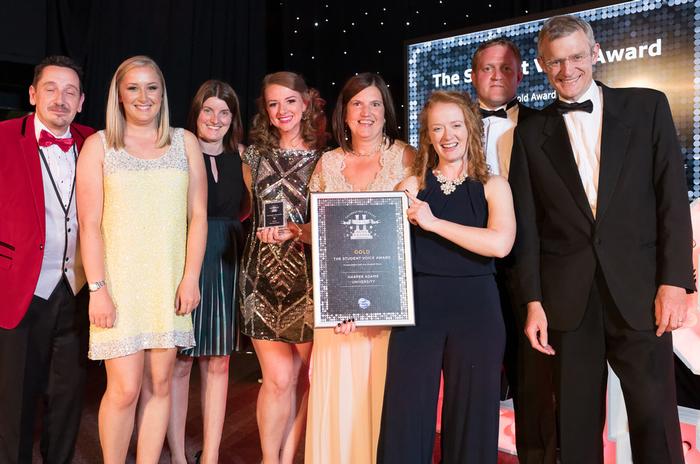 Staff throughout Harper Adams University are celebrating after securing two Heist education marketing awards, including gold for the accuracy and quality of its efforts to attract new students.

Ahead of the Heist Awards, held in Manchester last night, event sponsor The Student Room surveyed students to find out whether they believed the marketing directed at them before they joined their university had proven to be realistic.

After all votes had been cast, Harper Adams was revealed as one of five finalists and last night author, journalist and presenter Jeremy Vine revealed the Shropshire University as the winner of the Student Voice Award.

Harper Adams also brought home silver in the “Best use of innovation and creative thinking” category, for its Young Innovator of the Year competition, launched in 2014.

Lorraine Westwood, Director of Marketing and Communications, said: “As a department, we were finalists in four categories of the main Heist Awards, judged by industry colleagues, including twice for innovation and creative thinking, and we are really pleased that Young Innovator was recognised with the silver award.

"The Student Voice Award was judged differently – it was based purely on feedback from our target market and recognises work done not just by the marketing team but by people across the university, staff and students and other supporters, who all play a valued part in painting an accurate picture of life Harper Adams, as well as providing a fantastic student experience that lives up to the promises we have made to them.

“The fact that so many of our students wanted to return positive feedback to The Student Room is testament to the amazing community spirit at Harper Adams and the quality of student life here.”

“The place is a buzzing hive of activity, far from the expectations of a small, quiet rural university. It’s brilliant.”

“Industry links are second to none.”

“What is especially good about the university is the open door policy, so if you are finding your work difficult, then it is extremely easy to find your tutor and work your way through the problems with them.”

“The wealth of knowledge and materials (library and internet resources) is rich and diverse."

Also last night, a group of students and Andy Jefferies, Support Officer for Sports, Societies and Participation attended the Telford & Wrekin Active Lifestyles Awards after being short-listed in three categories.

Mr Jefferies said: “We're all hugely proud of our students at Harper Adams University and events like this recognise the efforts our students are constantly putting in. 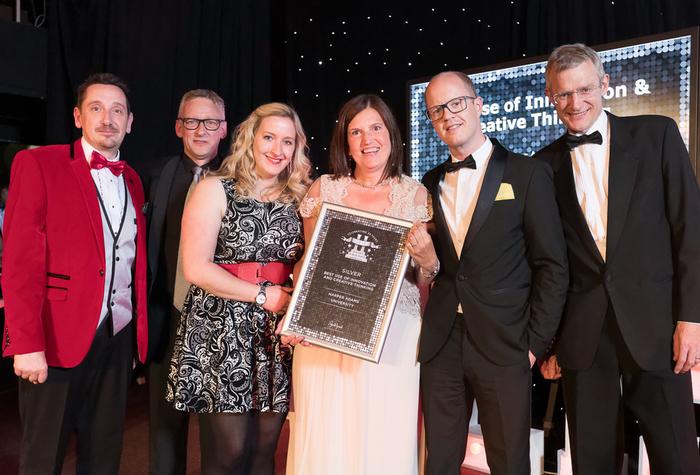 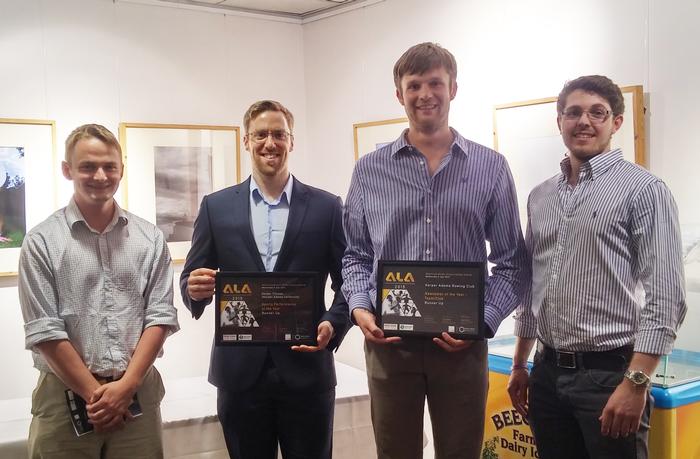