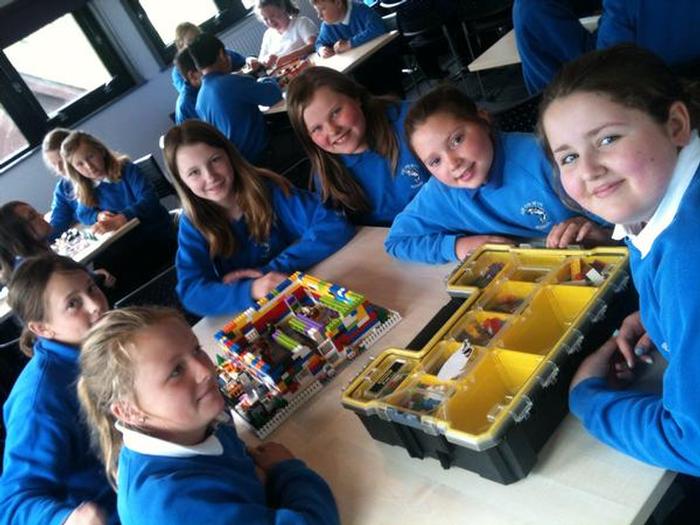 Harper Adams University is heading back to Wales next week for the Royal Welsh Show after a busy first year in its pavilion at the Llanelwedd showground.

Since it was officially opened last July, the Harper Adams Pavilion has been used for a variety of school engagement visits, training and partnership meetings, as well as serving at the university’s base for the Royal Welsh Show, Welsh Winter Fair and Spring Festival.

Nicola Davies, Marketing Officer for Wales, said: “Having the Harper Adams Pavilion on the Royal Welsh Showground has opened up for many opportunities for the university to work across the border. We’ve hosted a series of enthusiastic school groups who have taken part in learning activities that raise awareness of higher education and of agri-food issues, and it would be a pleasure to see some of those who took part again should they be visiting the show.”

Now a larger team of staff and students are preparing to welcome visitors during the Royal Welsh Show. Activities at the pavilion next week include the Edible Bug Challenge, mint planting for children, wristband giveaways, an Instagram competition and receptions for invited guests.

Miss Davies added: “The Edible Bug Challenge has been a success already, in Scotland, England and Northern Ireland. Now we are bringing it to Wales, and I hope we’ll have no shortage of people willing to test this alternative source of protein – it might become a future food staple!

“Families coming to the show should stop by the pavilion to plant some mint and take their pot home to let it grow, and we will be giving out limited edition Harper Adams/Royal Welsh Show wristbands on a first-come, first-served basis.

“And please don’t forget to take part in our Instagram competition to win a camera – just pop over and see us and we will explain what to do”.

Doors will remain open throughout the show for visitors to come and chat to university representatives about courses, research and other services.

The university has also continued its sponsorship of two dairy cattle classes – the Fitzhugh Dairy Championship and the Dairy Young Handler, which will be contested on Wednesday and Thursday.

And Harper Adams is a major sponsor of the Wales YFC Young People’s Village, the nearby entertainment village that will feature a host of big acts as well as camping for 4,000. 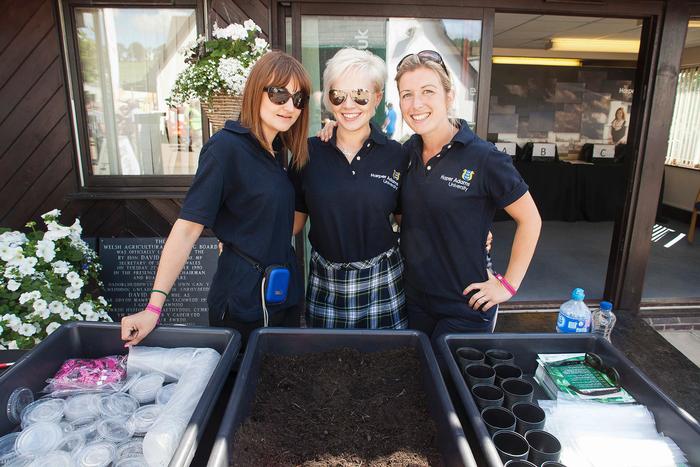 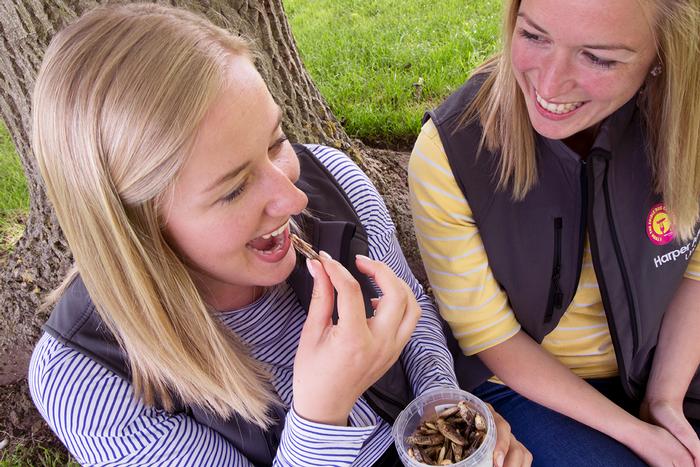