Bugs, cameras and student recruitment at the Royal Welsh Show 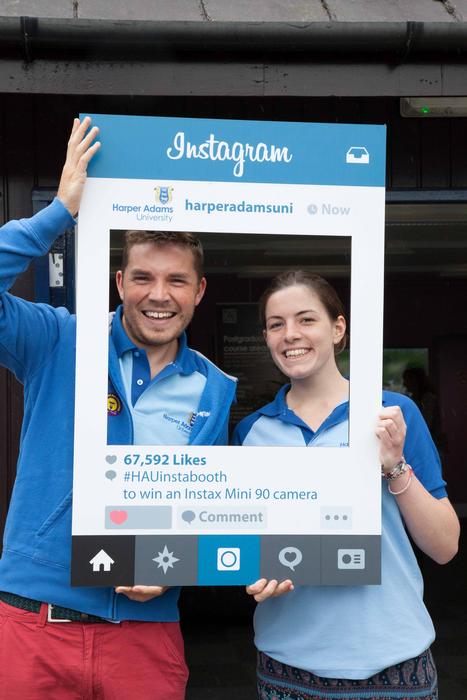 It was a jam-packed week of edible bugs, television cameras and student recruitment for Harper Adams University at this year’s Royal Welsh Show.

The marketing team and colleagues enjoyed a second year at the university’s Welsh base – the Harper Adams Pavilion, with a wide range of activities and presentations taking place.

Vice-Chancellor, Dr David Llewellyn said: “It’s been a fantastic week for us at the Royal Welsh Show meeting many potential students and industry representatives.

“We were also delighted to be able to welcome the EU Commissioner for Agriculture and Rural Development to the Harper Adams University Pavilion, and at the end of the week to be able to meet the Prime Minister during his visit to the show.

“Our recruitment of students from Wales continues to go from strength-to-strength and we greatly value the support of the Royal Welsh Agricultural Society in helping us promote the university at this very important and prestigious event.”

The new Edible Bug Challenge proved a huge hit with visitors at the show, enticing them to sample a range of freeze-dried insects including mealworms and locusts. The challenge will travel to a total of 10 shows and events across the country with the aim of raising awareness of the benefits of insects as a food source.

Not only did this and other activities at the pavilion attract visitors, but they also caught the attention of the media, with Harper Adams being featured in the BBC’s show highlights video and on BBC Midlands Today.

Television cameras then focused on farm business lecturer and judge of Welsh farming programme Fferm Ffactor, Wyn Morgan. Wyn was invited to the show to judge a live task, recorded ready for when the series airs later this year.

Student-wise, the prestigious Royal Welsh Agricultural Society Scholarship was presented to Sian Hardy from Barry in the Vale of Glamorgan.

This £3,000 Waitrose-sponsored scholarship will enable Sian, who studies Agri-Food Marketing with Business Studies, to top up to a full BSc degree and also visit the supermarket’s supply chain.

The 22-year-old said: “Thanks to the scholarship I will have an insight into the Waitrose supply chain systems and gain invaluable experience.

“In my eyes, the more experience you have, the more employable you become and it is that which will give you an advantage over others.”

The university was the primary sponsor of the Wales YFC Young People’s Village, a camping and entertainment site near to the showground, providing big name acts throughout the week.

22-year-old Laura from Usk who has recently completed her BSc (Hons) Agri-business degree, said: “I am delighted to have been chosen as the winner after a tough application and interview process. I would like to thank the judges for giving me this vote of confidence.”

More photographs can be found here. 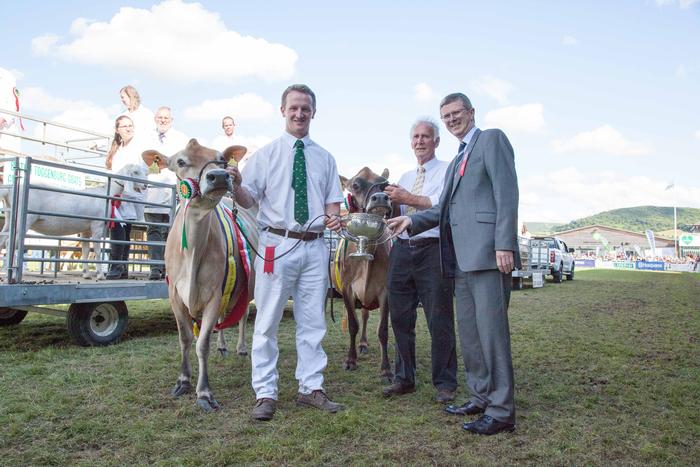 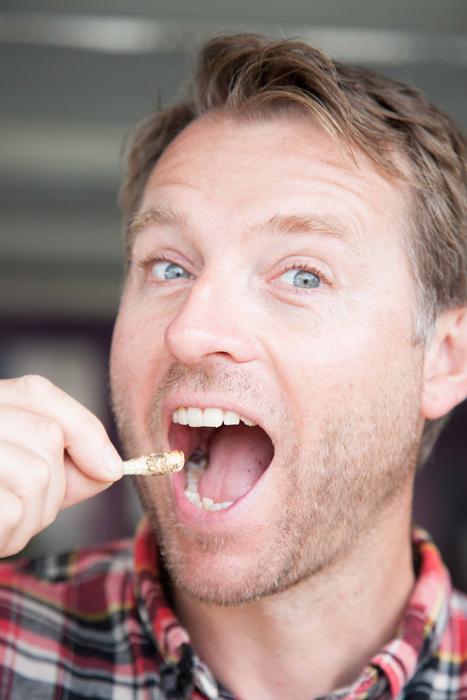 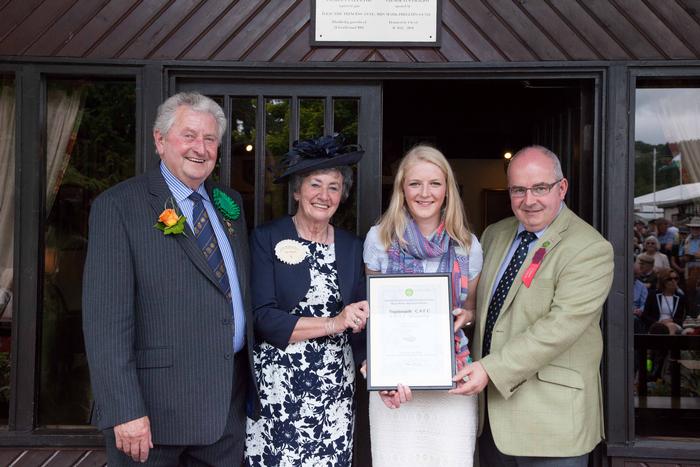