Joe has embraced academia, university life and his family farm business. He is a true ambassador in every sense of the word." 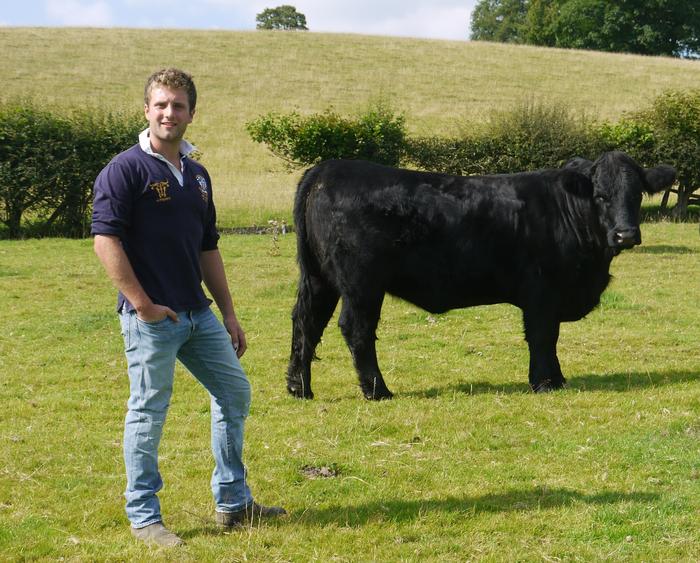 Joe Parry, who has just graduated from Harper Adams University, was last night named Agricultural Student of the Year at the British Farming Awards.

Students from Harper Adams have now taken the title for three years running – and there were more victories for alumni last night, with Joe’s fellow 2015 graduate Catherine Bennett scooping silver in the student of the year category, 2008 graduate Jim Bubb taking the Digital Innovator Award with his company, Shropshire Petals, and 2005 graduate Giles Bristol winning the New Entrants Award (Against the Odds).

British Farming Awards judges said: “It is overwhelmingly clear everything Joe Parry has done is in aid of helping his parents and preparing himself to take over the mixed family farm in North Wales.

“Joe has represented the university at industry events, was social secretary for Harper Cymru and a student ambassador. With a history of impressive grades under his belt, plus a first class honours degree in agriculture, he is now about to take the reins at home.

“A life member of the Welsh Pony and Cob Society, he runs the family’s stud alongside his mother, dealing with worldwide sales and handling the ponies at shows.

“Joe’s future plans have been very much inspired by his placement at Wedderlie Farm, where he was also awarded an Agrovista Industrial Placement Award.

"Joe has embraced academia, university life and his family farm business. He is a true ambassador in every sense of the word and has admirable clarity where he is going with his career. He has shown incredible commitment to whatever he gets involved with and achieved extremely impressive results.”

In response to his win, Joe said: “It feels overwhelming…I didn’t expect it at all, I didn’t even expect to be nominated to be honest. To win is just unbelievable!

Students are the future. Without us, agriculture won’t happen. There is work within agriculture and that’s what makes a degree at Harper Adams worth doing. The people who are here tonight are the crème de la crème of agriculture. It’s all very overwhelming.”

Runner-up Catherine Bennett, from Meifod, Powys, completed the BSc (Hons) Agri-food Marketing with Business Studies degree at Harper Adams. She said she was “thrilled” to have taken home the silver award. After completing her studies, including a placement year at McDonald’s Restaurants Ltd Headquarters in London, Catherine joined The Co-operative Group as Junior Agricultural Manager.

The Agricultural Student of the Year title went to Ross Edwards in 2014 (read more here) and Jocelyn Orr in 2013 (more about Jocelyn).

Agriculture course manager Dr Russell Readmas added: "We are extremely proud of all the winners and the fact that Harper Adams students have taken the title for three years running reflects accurately the high quality of our agriculture students." 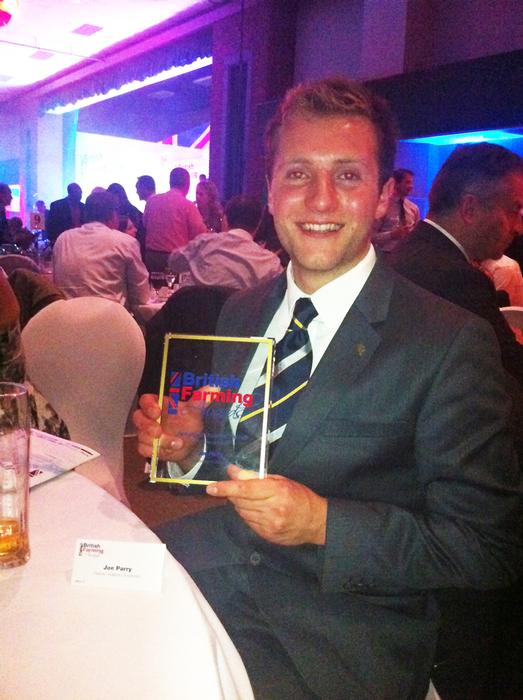 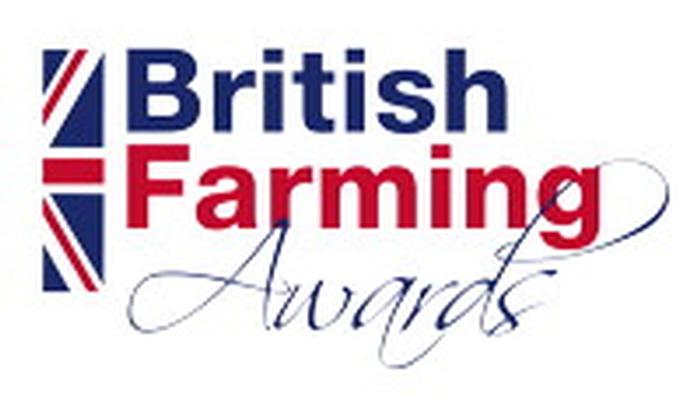