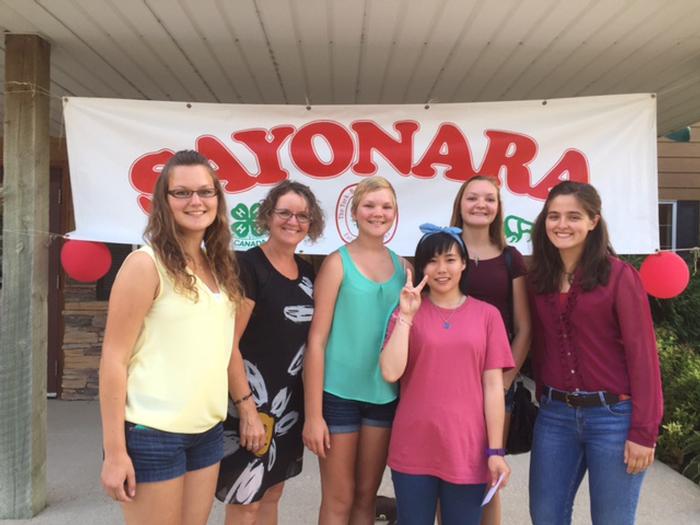 Nicola Blowey returned to Harper Adams this autumn to complete her final year of study after undertaking an extended trip across the Atlantic to broaden her knowledge.

Nicola stayed with a member of Canadian youth organisation 4H on her family's 3,000 acre arable farm in Manitoba, after being awarded a four-week National Federation of Young Farmers Clubs Discovery exchange trip.

With further support from Kite Consulting, YFA and Hodgsons accountancy firm, Cornwall, Nicola was able to extend her trip to about nine weeks, to travel to British Columbia, Quebec and Ontario, and visited farms and agricultural businesses across the four provinces.

Canada is so vast and the landscape and agriculture differ so greatly from one side to the other. It is also important to remember that it is estimated that 90 per cent of the population lives within 100 miles of the US border and the farmland is similarly situated.

In British Columbia, I was fortunate to tour two dairy farms, although the soft fruit industry was definitely much stronger. Manitoba is prairie land and is mainly large areas of arable, although there is a good variety of crops grown, including winter and spring wheat, oats, canola (OSR) and soybeans.

Corn is growing in popularity and dry beans are grown in certain areas. My host family even grew perennial ryegrass for seed for US golf courses and there are three hemp processing plants in Manitoba being supplied by local farmers.

I also visited a good variety of farms including three dairies, a honey farm, suckler beef herd, small veg box business as well as a large vegetable farm supplying some of the larger grocery stores with sweetcorn, broccoli, cauliflower, cabbage as well as celery (that we saw being harvested) and a few others.

I was very fortunate to visit an automated dairy farm, with not only two Lely robotic milkers and calf feeders but also an automated feeding system, that I had not seen working on a family farm before. My afternoon at the 68hd tie stall dairy barn was really interesting, it being so rare here in the UK. I was able to milk, which was very different to the 16/32 swingover I’m used to and was impressed by the cleanliness of the cows.

Supply management and strict quotas give a very different dairy industry. Hence small farmers like this are profitable and can choose to remain at this size. The system works well to ensure a good price for farmers although there is an enormous amount of money invested in expensive quotas and this is an additional barrier to new entrants. I also found it strange how limiting the system is, preventing herds from merging and restricting expansion.

Most of all, I was extremely surprised to find that the Manitoba dairy board was unable to handle organic milk and so any producer looking to supply this growing market has to market their milk directly to the consumer. It was also really interesting to see the relative lack of diversity in Canadian cheese with several imports and different flavours seeming to be more of a niche product. Supply management is also resulting in a rise in goat milk production, not under quotas. Production in Ontario this year was around 40mill litres and is estimated to be around 50mill litres next year.

A talk with Ms. Paibomesai, dairy specialist for the Ontario Ministries of Agriculture and Food and Rural Affairs, revealed that 69 per cent of Canadian dairies are tie stalls, 26 per cent free-stalls and 4 per cent bedded packs. Although robotic milkers are becoming ever popular and the number of tie stalls will only reduce in future as sheds are replaced. She feels that, similar to UK, lameness is one of the biggest challenges but longevity is also a major concern, hence the focus on genetic improvement. I saw this during my three days at the immunology lab at the University of Guelph, developers of the High Immune Response test (HIR) that Semex use to find their Immunity+ bulls. The test is used to find the top 10 per cent of bulls from EBVs based on results. These bulls have a better general response to disease and heritability for this trait is 25 per cent, much higher than that of resistances to individual illnesses (two to 10 per cent).

My trip to Canada was an amazing opportunity to learn about all areas of global agriculture. Also to see some of the differences in the industries across such a large country and between Canada and the UK. My time at the University of Guelph as well as my visit to Boviteq (IVF and embryo transfers) developed my understanding of the science and technology behind advances in dairy genetics and helped me to build contacts across the Atlantic.” 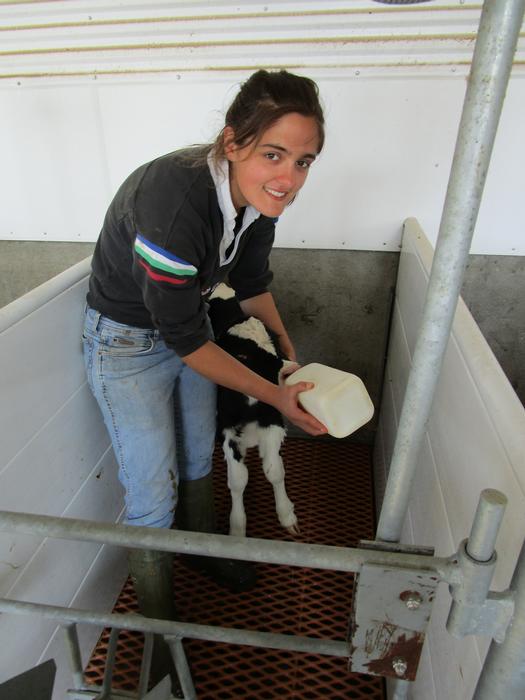 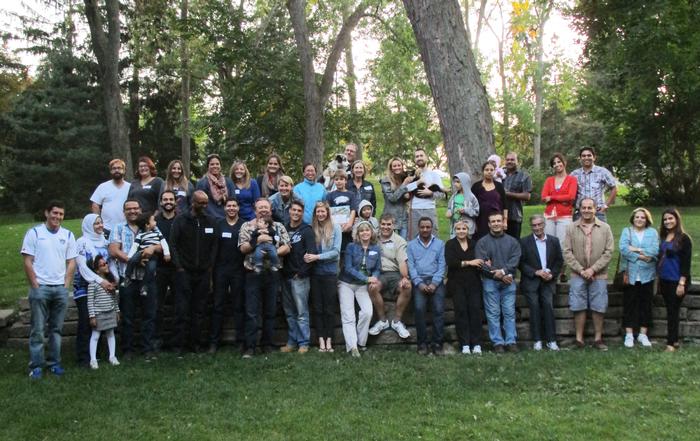 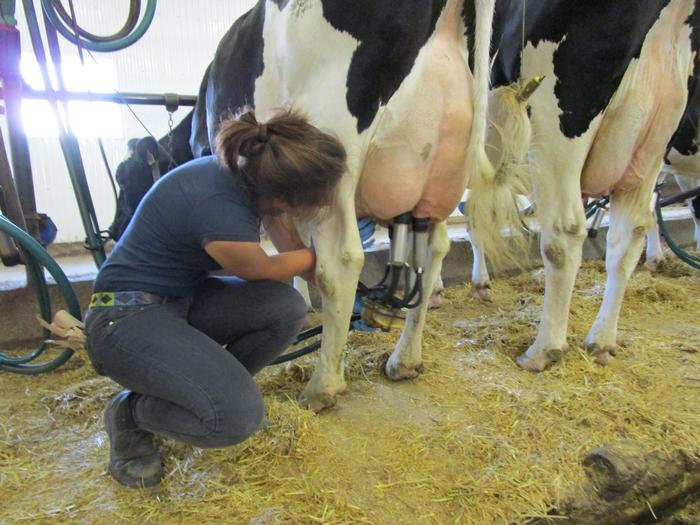