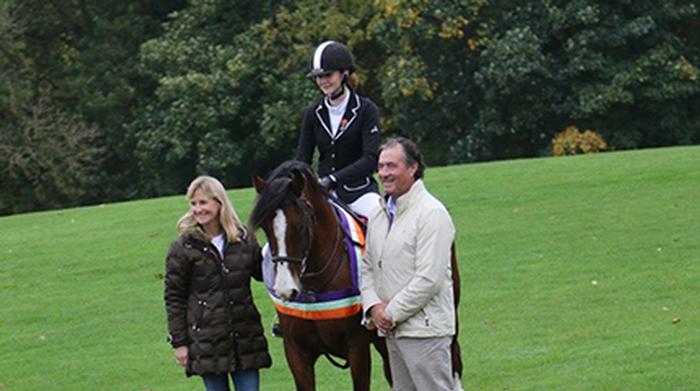 Harper Adams student Tabitha Bentley secured the chance to train with Olympian showjumpers when she won a national equestrian competition.

Tabby Bentley, 20, of Ripley, near Harrogate, won Countryside Live’s prestigious Search for a Talented Show Jumper competition after entering for the fourth time.

“I had to fill out an entry form explaining about mine and my pony, Jordie's, history together and why we deserved to win the competition. All the entries were sent to Olympic showjumpers Graham and Tina Fletcher, for them to choose 40-50 riders to jump at the Countryside Live.”

Tabby, who has been riding since she was a young child, had entered the competition twice before with Jordie, a Welsh Section D pony, and once with a different horse.

She added: “I could not fault Jordie's performance. He jumped flawlessly in the preliminary round and the final. Sometimes he can be difficult and hard to control but there was none of that. He knew it was important and he likes to play to crowd.

“Five years ago he was in my aunt’s riding school then he was given to me whilst I finished my GCSEs as a pony you can just bring out the field and he'll do the job you ask. He has done exactly that for me and I couldn't ask anymore of him!  I've never had a partnership with a horse quite like it.

“Winning the talented showjumper gives me the opportunity to have some first class training with two Olympians. To win on home-turf in Yorkshire was even better.

Judge Graham Fletcher said: “The standard has been incredibly high; it’s a very good competition. Tabby rode really well – she thought about what I said and acted on it, “said Graham. “What we try to do is find someone who has talent, and someone who can improve, and she had both of those qualities.”

Tabby is a third year Rural Enterprise and Land Management student, currently on her placement year in industry, working as an Estates Advisor for Yorkshire Water. 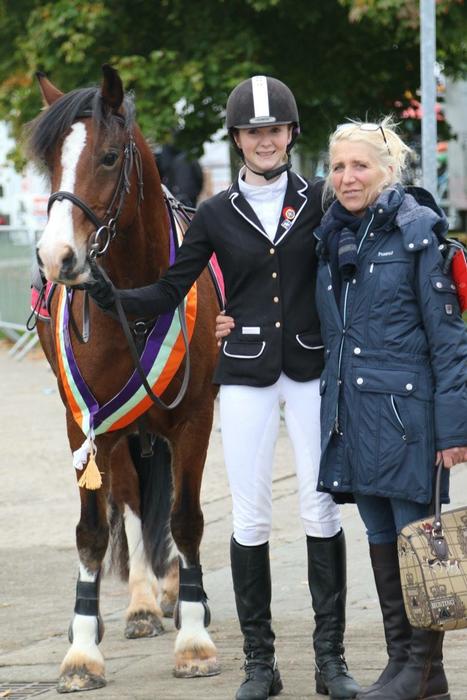