The field experiment results showed a 50 per cent increase in yield when a droughted crop was sprayed." 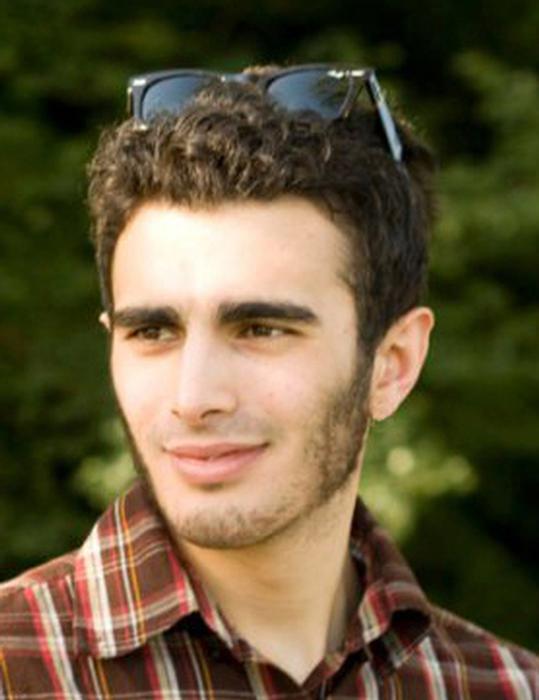 Crucial research being conducted at Harper Adams University, to improve one of the world’s most valuable crops, is nearing completion.

In the first trials of their kind, Italian PhD student Michele Faralli has been carrying out research to determine whether waterproofing oilseed rape crops can lead to greater yields.

Oilseed rape has become an increasingly-valuable crop, with greater amounts being grown due to its usefulness as a cooking oil and biofuel. But the crop is highly susceptible to drought.

Michele said: “I have been using a natural waterproofing spray, derived from conifer plants, on oilseed rape samples in both greenhouse and field environments. I hoped to see if it led to plants retaining more water during drought.

“The field experiment results showed a 50 per cent increase in yield when a droughted crop was sprayed, compared to the crop not being sprayed. This built-on my previous greenhouse research which found a yield increase of 30 per cent.”

Michele has now moved on to a second field trial and hopes to release final results in summer 2016.

“I hope the solution, and guidelines, can be used by farmers in times of drought because the solution of irrigation is too expensive, and impractical in most countries where rapeseed is grown,” he said.

Michele’s also been awarded a grant to conduct an experiment in Germany for the first three months of this year. 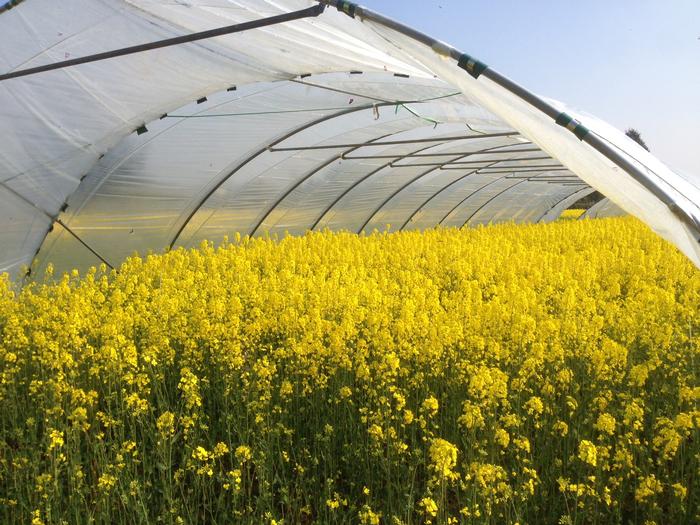 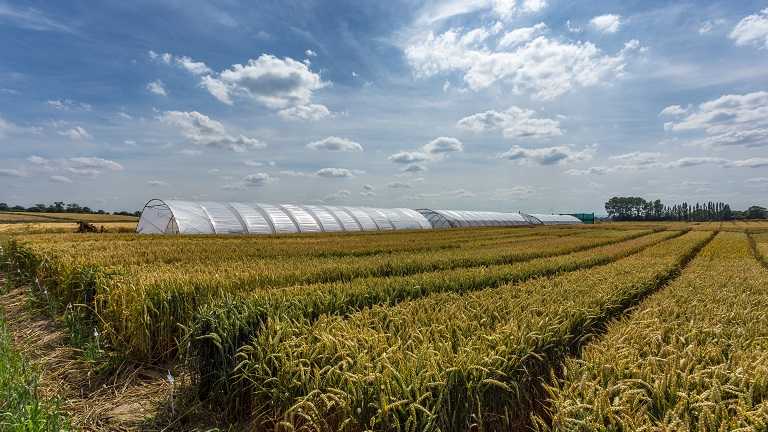 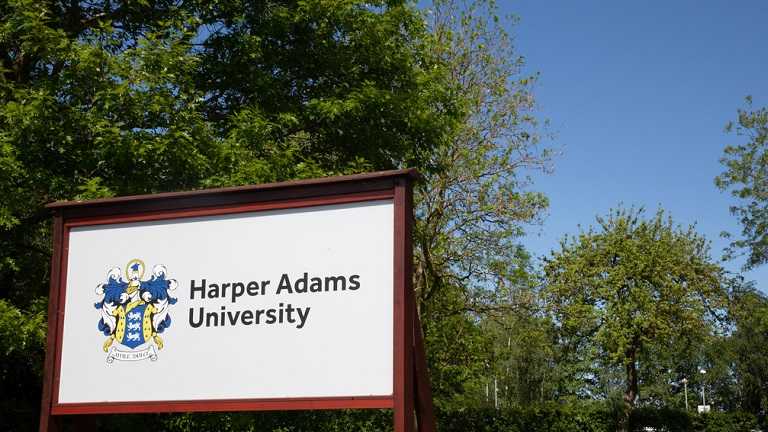