the club is in the beginning stages of building its very own pump track facility on campus... making Harper the only university with this type of facility in the UK!” 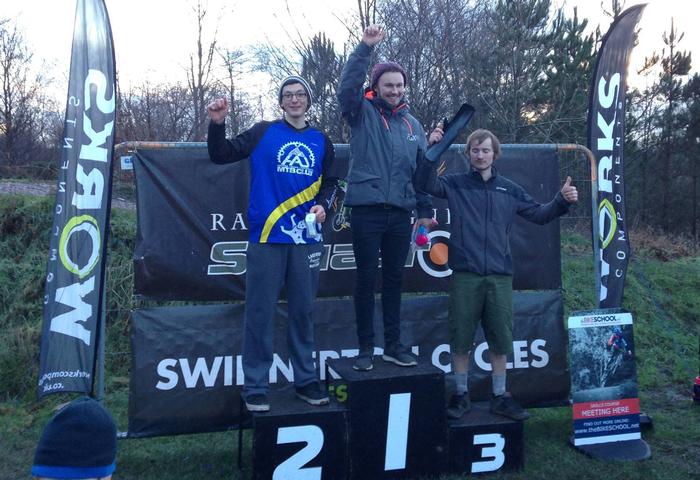 Harper Adams Mountain Bike Club, one of the university’s newest societies, established in 2014, has tripled in size over the last year.

Student Tom Bowden-Eyre gives a rundown of recent successes and plans for the near future:

“With funding from the Students’ Union, the club had the opportunity to enter a team into a local race series. A team of six students, some of whom competing in their first race, completed the first and second round of the Racers Guild Winter Series at Stile Cop in Cannock.

“In the final round, three students competed, with one of the team members, Josh Matthews, coming 2nd and achieving 3rd overall in the series.

“With some experience now gained, the club is looking forward to stepping up a level and entering a team in to the 661 Mini Downhill at the Forest of Dean at the end of January in preparation for our return to the annual BUCS Student Downhill Championships; being held at Antur Stiniog in Snowdonia.

“Once again, the club is planning a road trip, on which they intend to ride as many trails as possible for a week, as well as compete in the student champs.

“In addition, the club is in the beginning stages of building its very own pump track facility on campus, for members to use and train on as well as offer other enrichment for non-club member students, making Harper the only university with this type of facility in the UK!”

If you would like to get involved with the club or have any questions, e-mail Tom via 11039500@live.harper.ac.uk or visit the club Facebook page 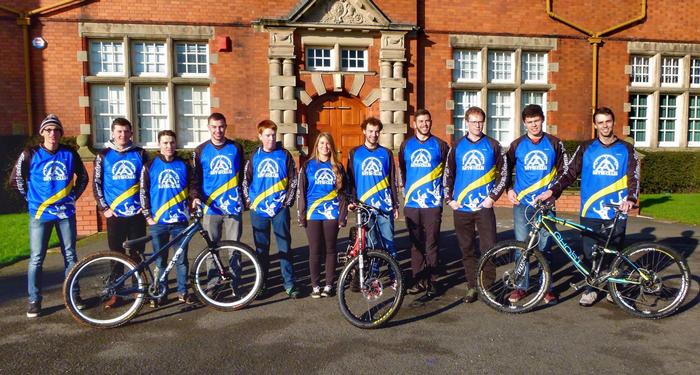