Students set for a week of Raising and Giving

..."we take over the social calendar with a range of activities that should provide plenty of entertainment as well as rake in much-needed cash for our chosen charities."

This week is RAG week at Harper Adams University, with a series of events being planned by the Raising and Giving team to boost the coffers various charities.

The RAG team works throughout the year to plan and run events to raise money for charity. From can bars and barbecues on the side-line of sporting events and the university fireworks display, to quiz nights, a Blind Date game and pub golf.

“But the highlight of the year is RAG week, when we take over the social calendar with a range of activities that should provide plenty of entertainment as well as rake in much-needed cash for our chosen charities, explained RAG Chairman Matt Southall.

“Throughout the year we have supported Save the Children, The Anthony Nolan Trust, Papyrus, British Heart Foundation, Shropshire Rural Support and Shropshire Home Start.”

RAG week begins with the now annual Magical Mystery Tour. Students will buy their tickets, hop on a bus and end up at a nightclub in an undisclosed location, somewhere in the UK, tonight.

Tomorrow, contestants will take part in a live “Take Me Out” show – based on the format of the Saturday night television programme. Given the time of year there is a romantic twist to the format – with any happily matched couples receiving tickets to the Friday night’s RAG Valentine’s Dinner.

Wednesday nights are always big at the University, but next week the night steps up a gear with celebrity DJ Vernon Kay hitting the decks. Everyone attending the night in the SU bar is asked to “Wear it red” in support of the British Heart Foundation and to raise awareness of organ donation.

Leading nicely into Thursday when Harper Marrow will run its second drive to sign students up to the Anthony Nolan stem cell register. The team will be in the Faccenda building from 11am to 3am in a beat to match their previous success.

Matt added: “In November we managed to sign up 90 students to the register on our very first recruitment drive, which was the largest percentage or a student population Anthony Nolan had ever seen signed up in one single drive. The biggest student Marrow group in the country, signed up three percent of their student population throughout their WHOLE academic year, so to sign up 4.1 per cent of registered students at Harper Adams in one day was a great achievement and now we hope to gain more at our next recruitment event on Thursday February 11th in Faccenda between 11am and 3pm.”

“One of our student’s stem cells could match those of someone with blood cancer and they could ultimately save a life!”

The week concludes with the Masquerade Valentine’s Dinner, in aid of the Anthony Nolan Trust, being held in the campus refectory. Tickets cover food, wine, after-dinner entertainment and nightclub entry.

Matt, who last year managed to get Ed Sheeran to sign t-shirts and the gavel used to auction off the music star live on Radio 1, when he dropped by the university campus, is already proud of what the team has achieved – and can’t wait to see what RAG week brings.

“We’ve put so much effort into the RAG calendar, so want everyone to please dig deep and show everyone what the Harper spirit is really all about.” 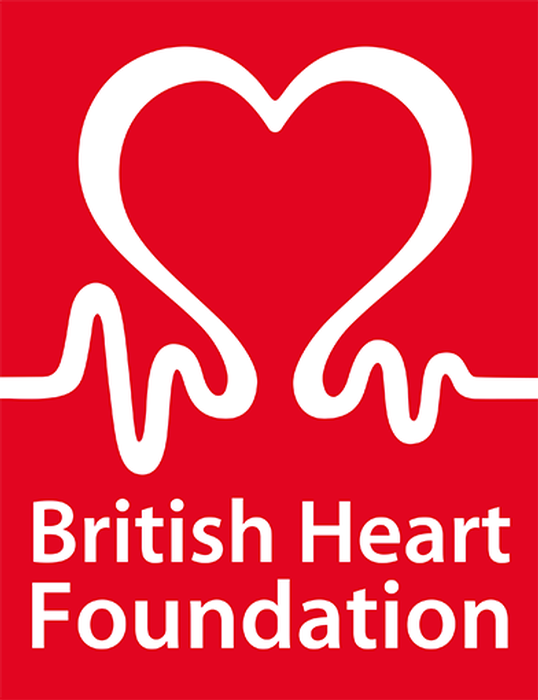 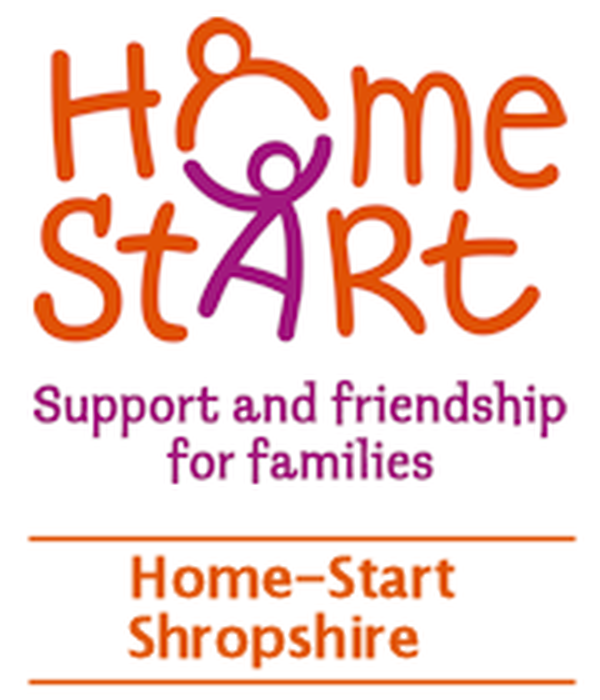