I has been great to generate more understanding within the Students’ Union of international students’ needs and integrate the two more." 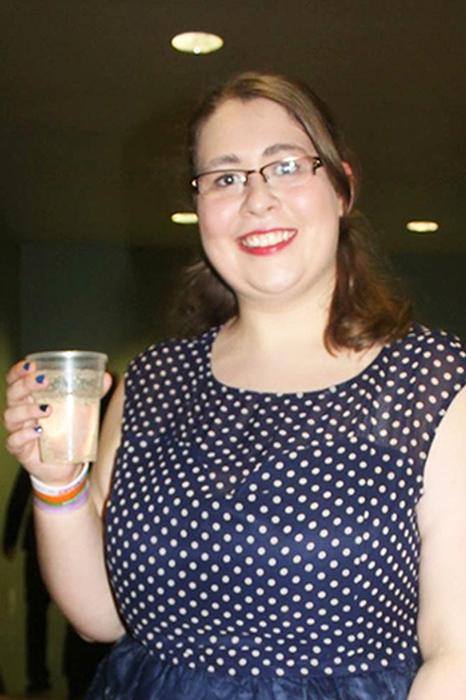 The introduction of an international representative to the Students Union at Harper Adams University has led to a range of new activities and strengthening of friendships spanning continents.

Working in conjunction with the International Office at the University, Zoe has played a key role in a series of Planet Harper trips and events, including last week’s international dinner. But her time as International Rep is coming to an end, with the SU elections fast approaching.

Zoe, 20, from Tipton in the West Midlands, said: “I have had a fantastic year on the SU. My role was actually both international rep and welfare and communities officer, but it is being split into two separate roles for next year, so the SU should be able to achieve more in these areas.

“The highlight of the role for me was meeting and talking to so many people that I would not have otherwise met. I has also been great to generate more understanding within the Students’ Union of international students’ needs and integrate the two more.

“For example, the RAG team ran a raffle at the international dinner for the first time last week, and raised £115 for Self Help Africa.

“And we have a basketball team taking part in the agric sports fixture that is made up almost entirely of international students.”

International Student Support Officer, Kai Ma, added: “We like to see a good connection between international and domestic students. I hope international students feel comfortable creating friendships with home students who would like to be involved in the events and activities we organise.”

Of her time on the SU, Zoe said: “Being in the role has given me confidence. I’m known as a worrier and a bit of a mother hen, but I managed to take a group of students to Birmingham, send them off exploring without me and bring them all home again without too much stress, so I was pleased with that!

“To anyone considering running for a position on the SU, my message is to say “yes!” to everything – as long as your studies allow. Saying yes opens you up to a range of new opportunities.

After a handover period in March, Zoe will stand down from the SU at Easter – just in time to head off on placement at Ashwood Vets in Sutton Coldfield. 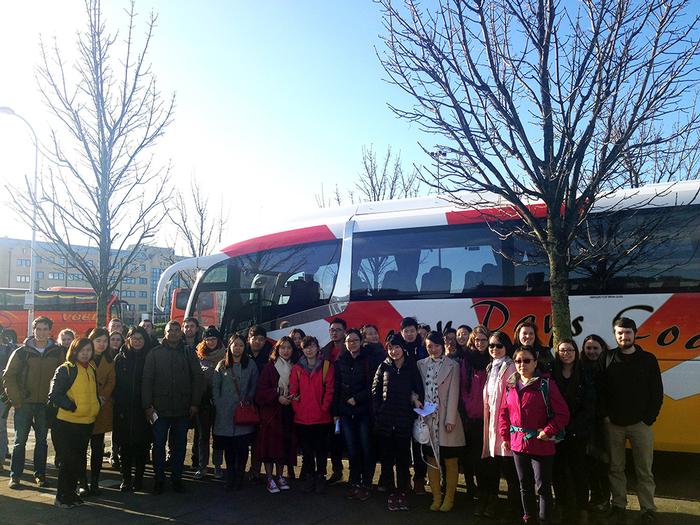 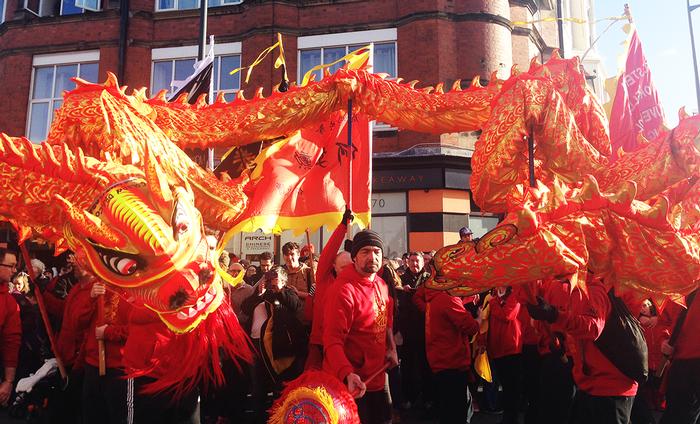